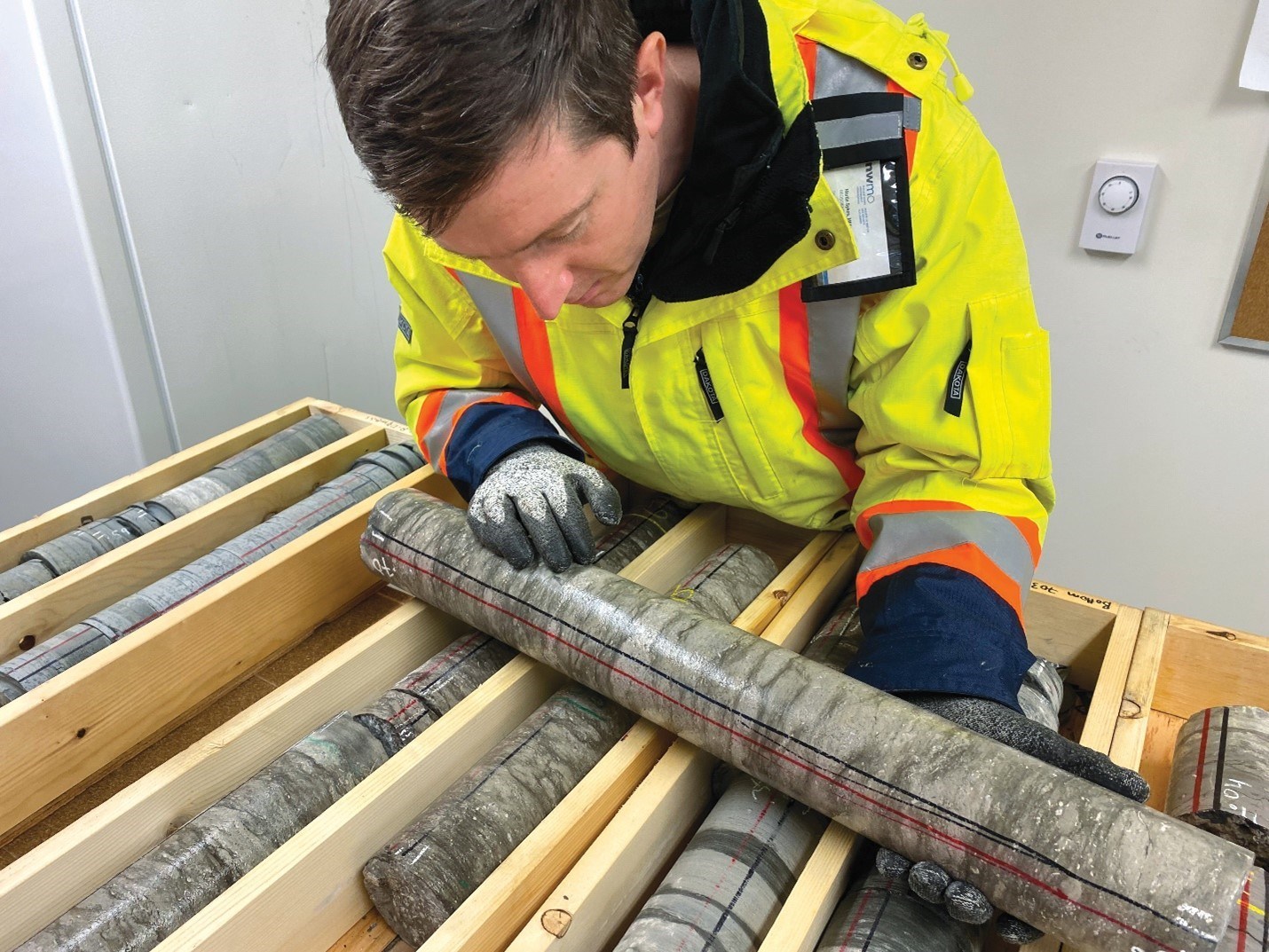 The Nuclear Waste Management Organization (NWMO) has published Confidence in Safety reports for each of the two potential sites being considered to host a deep geological repository to store Canada’s used nuclear fuel.

The reports are based on years of research and fieldwork. They summarize the NWMO’s understanding of each siting area, including geological characteristics that indicate the sites can meet the project’s requirements to contain and isolate used nuclear fuel to protect people and the environment. After a site is selected, additional studies will be undertaken to further inform the repository design and long-term safety case.

“Safety is our highest priority. It drives everything we do, from project design, engineering and environmental research to interweaving Indigenous Knowledge into our work and engaging with communities,” said Laurie Swami, NWMO President and CEO. “These reports are the products of years of careful study by our science and engineering teams. They mark a major achievement in the site selection process that launched more than a decade ago.”

In 2010, the NWMO launched the process for selecting a site for the repository, and 22 communities expressed interest in learning about the project and exploring their potential to host it. Following years of increasingly intensive technical assessment and community engagement, two potential sites remain in the process: one in the Wabigoon Lake Ojibway Nation-Ignace area in northwestern Ontario and the other in the Saugeen Ojibway Nation-South Bruce area in southern Ontario.

“The Confidence in Safety reports outline the basis for the NWMO’s confidence that a deep geological repository can be constructed at either potential site, to safely and responsibly manage Canada’s used nuclear fuel for the very long term,” said Dr. Paul Gierszewski, Director of Safety and Technical Research at the NWMO. “Our work in Canada is grounded in decades of international research and scientific consensus that deep geological repositories represent the best solution for the safe, long-term management of used nuclear fuel.”

The NWMO’s confidence in the safety of each site is built on an understanding of several broad factors, from the characteristics of the geology and long-term stability of the rock and surrounding area, to the strength of the multiple-barrier system and the sites’ capabilities to support the safe construction, operation and closure of the repository.

Both potential sites were found to share common features that support the overall safety of the project. The sites are located in stable, seismically quiet settings, with rock formations of the necessary depth, breadth and volume to isolate the repository. Neither site has known economically exploitable resources within the rock (e.g., minerals, salt, gas), reducing the risk of human intrusion into the repository in the future.

The Confidence in Safety reports will be used to support continuing dialogue with Canadians and Indigenous peoples about the project, including helping to inform the communities that are considering their willingness to host the project.

After a site with willing and informed hosts is selected, further technical studies will be undertaken at the selected site. These will provide even greater clarity for the repository design and formal safety case that will be submitted to regulators. The safety of a proposed site will be confirmed through a rigorous regulatory review of the repository design and safety case, including through the federal Impact Assessment Act process and licensing by the Canadian Nuclear Safety Commission. The regulatory and licensing process is expected to take approximately 10 years to complete.