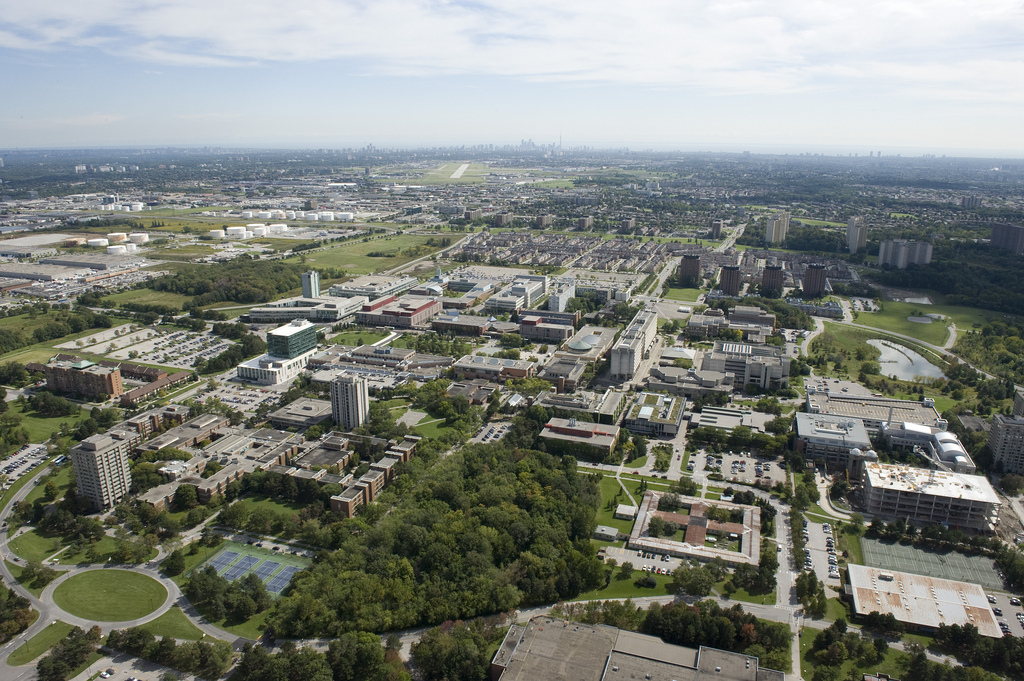 The Government of Ontario, under Premier Doug Ford, has decided to cancel plans for three new post-secondary education campuses across Southern Ontario. The campuses had been approved, and funded, but the previous government under Premier Kathleen Wynne.

Minister of Training, Colleges and Universities provided the following statement to announce the cancellation of the new institutions:

“Our government committed to restore accountability and trust in Ontario’s finances. This includes making difficult decisions about projects across the province. Through our government’s independent commission of inquiry, we now know that Ontario faces a $15 billion deficit, about two and half times the estimate provided by the previous administration. As a result, the Ministry is no longer in the position to fund the following projects given the province’s new fiscal restraints.

The government is committed to taking action to restore trust and accountability in the province’s public finances. This measure will help make government more effective and efficient, and will ensure all spending is delivering the best value for the people of Ontario.”

The cancellation of the projects will save the Government of Ontario over $300 million, as the previous government had committed $90 million to the Milton and Brampton campuses, along with $127.3 million for the Markham campus.