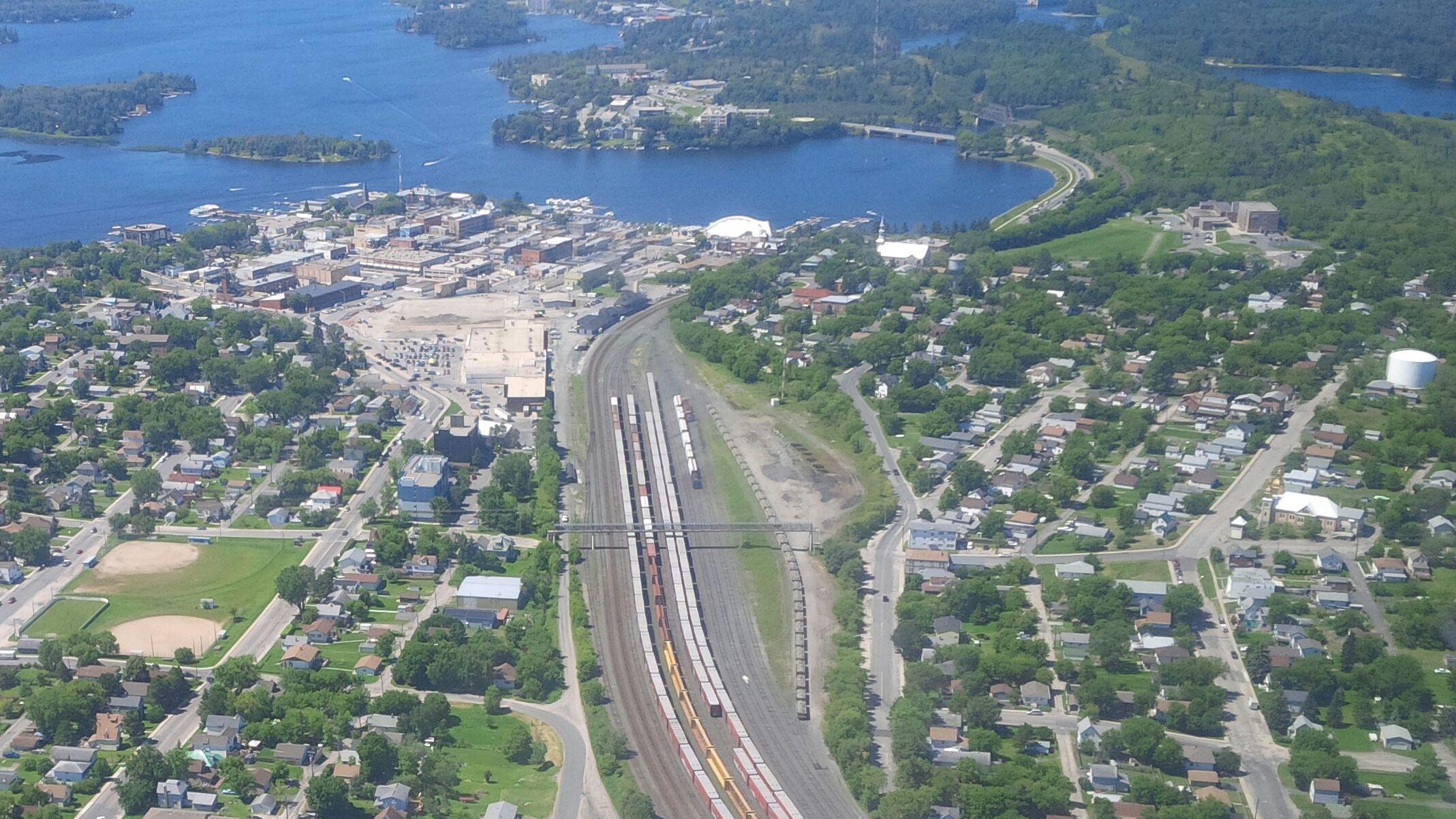 The Government of Ontario took further steps to deliver on the government’s commitment to widen and twin Highway 17 between Kenora and the Manitoba border by signing a Memorandum of Understanding with Niiwin Wendaanimok, a partnership of four First Nations with interests in the project area.

“The signing of today’s agreement with Niiwin Wendaanimok is a key milestone for this important project,” said Minister of Transportation Caroline Mulroney. “We are committed to maintaining a long-term working relationship with Indigenous communities in the Kenora area to ensure the successful completion of the project. We have a shared goal to create meaningful economic opportunities for local Indigenous communities and build better transportation in Northern Ontario.”

The agreement on a collaborative relationship and process is an important and timely step for the Highway 17 project and a critical part of the province’s continued inclusive and respectful consultation with First Nation communities.

Ontario is also engaged with Iskatewizaagegan #39 Independent First Nation on the project and continues to move forward with them.

Ontario is also engaging with the Métis Nation of Ontario and the public as part of the planning process for this project.

The project is entirely within the Treaty #3 (1873) territory.

Highway 17 is a strategic link in the Trans-Canada Highway system. There is no alternate route when there are collisions or road closures. Closures can significantly affect local, regional and national economic interests.

Ontario remains committed to targeting shovels in the ground on section 1 of the project by summer 2020, while taking the time to hear and address any affected rights and interests and mitigate impacts related to the project.