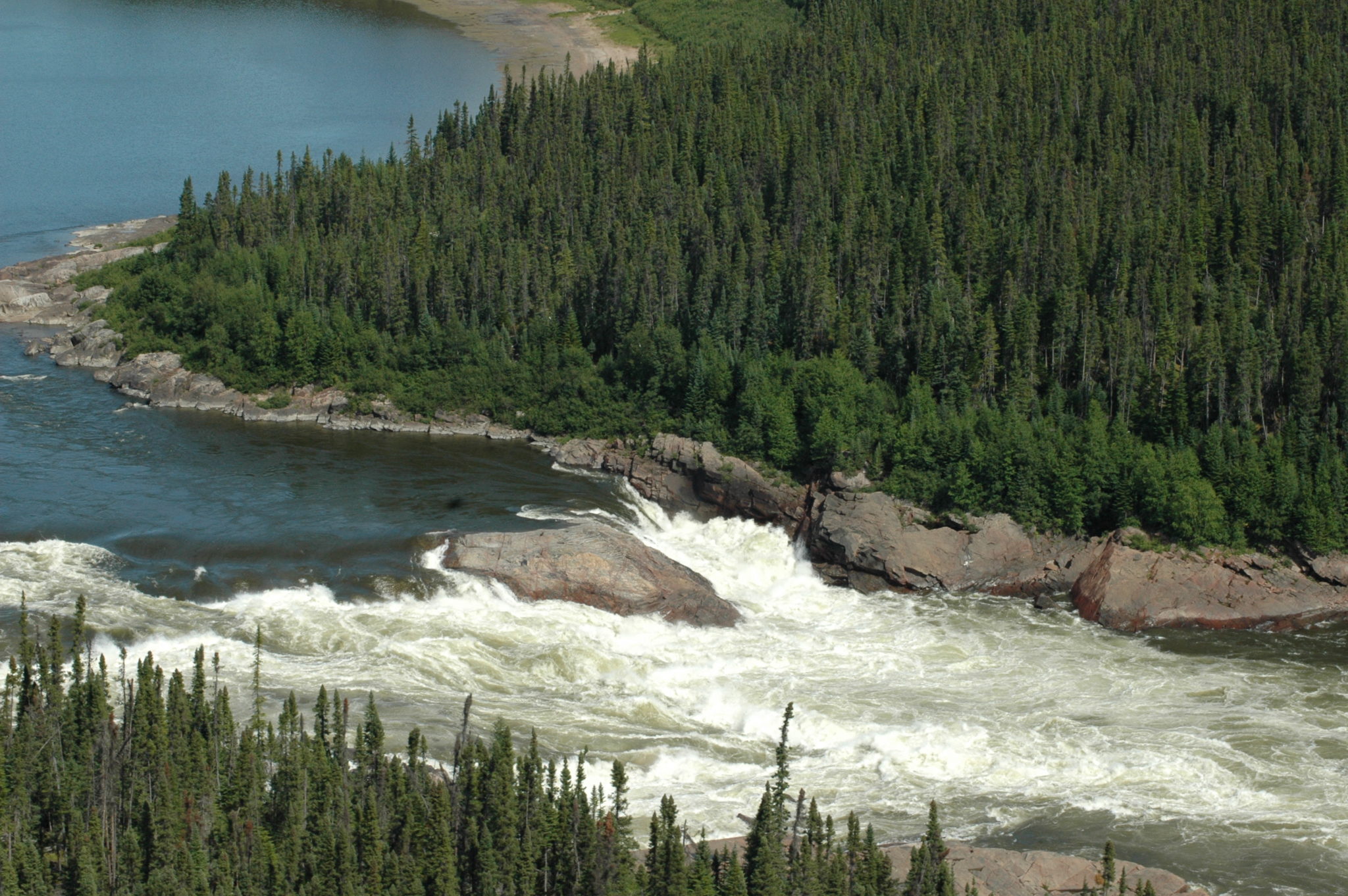 Newfoundland and Labrador Minister of Natural Resources Siobhan Coady has announced that that the Board of Commissioners of Public Utilities’ (PUB) final report on options to pay for Muskrat Falls has been released.

“Today, we received the final report from the Board of Commissioners of Public Utilities on rate management,” said Coady. “We thank the PUB for its work, and we will now analyze and use this report to inform our rate management plan. Rate management is of utmost importance to the people of the province. The burden of the Muskrat Falls Project weighs heavy on ratepayers and we have worked to ensure this legacy project does not impact electricity rates.”

The report will inform the government’s plan to manage the impact of Muskrat Falls on electricity rates. The PUB’s interim report was released in February 2019. Government officials will now take the time to thoroughly analyze the final report and consider recommendations in its rate management plan.

The Province issued reference questions to the PUB in September 2018 to seek its independent and transparent expertise in identifying options to manage electricity rates associated with the Muskrat Falls Project. The PUB’s Interim Report outlined options to grow revenue, cut costs, and manage the mortgage on Muskrat Falls and was used to inform the plan ‘Protecting You From the Cost Impacts of Muskrat Falls’. This was followed by an informative public hearing last fall.

Engaging the PUB is one in a series of initiatives taken to ensure the former government’s legacy Muskrat Falls Project does not impact electricity rates. The government. for its part, has attempted to be diligent and methodical in its approach, including appointing an experienced CEO with a lifetime of utility industry leadership, adding independent members to the oversight committee and launching a public inquiry.