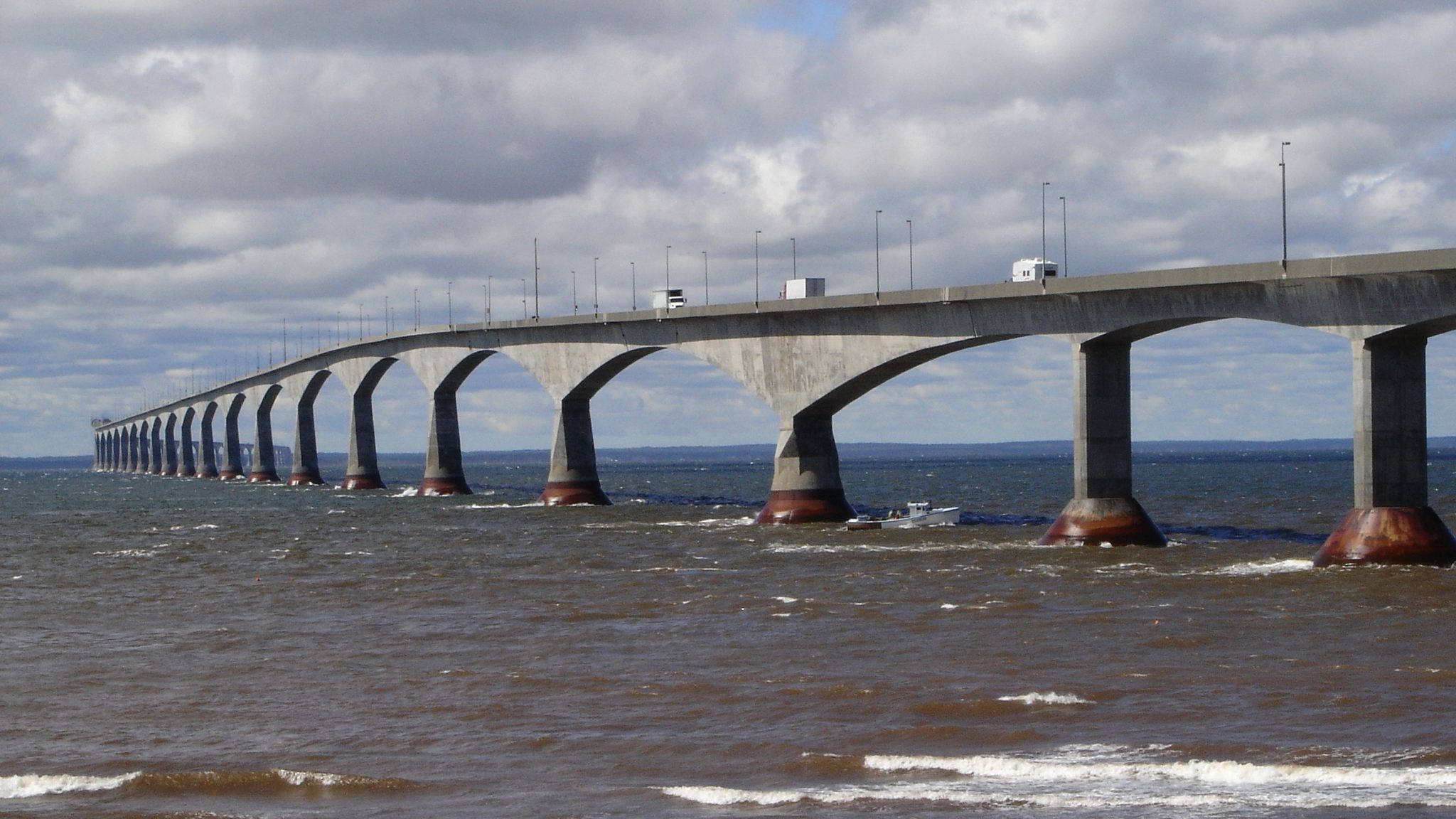 Prince Edward Island’s 33rd Premier Dennis King and new members of Executive Council were sworn in during a ceremony in Georgetown, all of which are members of the Progressive Conservative party despite its minority status..

“I am honoured to serve as Premier of Prince Edward Island, and I look forward to working with the new members of cabinet,” said Premier King. “We have been presented with a unique privilege to serve the people of Prince Edward Island each and every day. As we move forward, together, we will fulfill our commitment to working hard for, and with, Islanders to strengthen our province.”

The ceremony was presided over by Her Honour Antoinette Perry, Lieutenant Governor of Prince Edward Island. Premier King named the following members to Executive Council:

Additionally, Premier King has tasked MLA Sidney MacEwen with a special commission to work with the 21 members of the Partnership for Growth and other community organizations to realize the vision for sustainable economic growth in Prince Edward Island. In this capacity, MLA MacEwen will work with his Cabinet colleagues and all members of the Legislative Assembly. The Honourable James Aylward will also serve as Minister responsible for Greater Charlottetown and the Honourable Matthew MacKay will serve as the Minister responsible for Greater Summerside.

“Islanders have made it clear that they want a government that does things differently, one that works collaboratively and in partnership with all members of the legislative assembly for the betterment of Islanders,” said King. “I have confidence that our new cabinet will work together to put the needs of Islanders first in every decision that we make.”

The Progressive Conservative party currently holds 12 seats, the Greens eight, and the Liberals six. A by-election for the vacancy in Charlottetown-Hillsborough has not yet been announced.