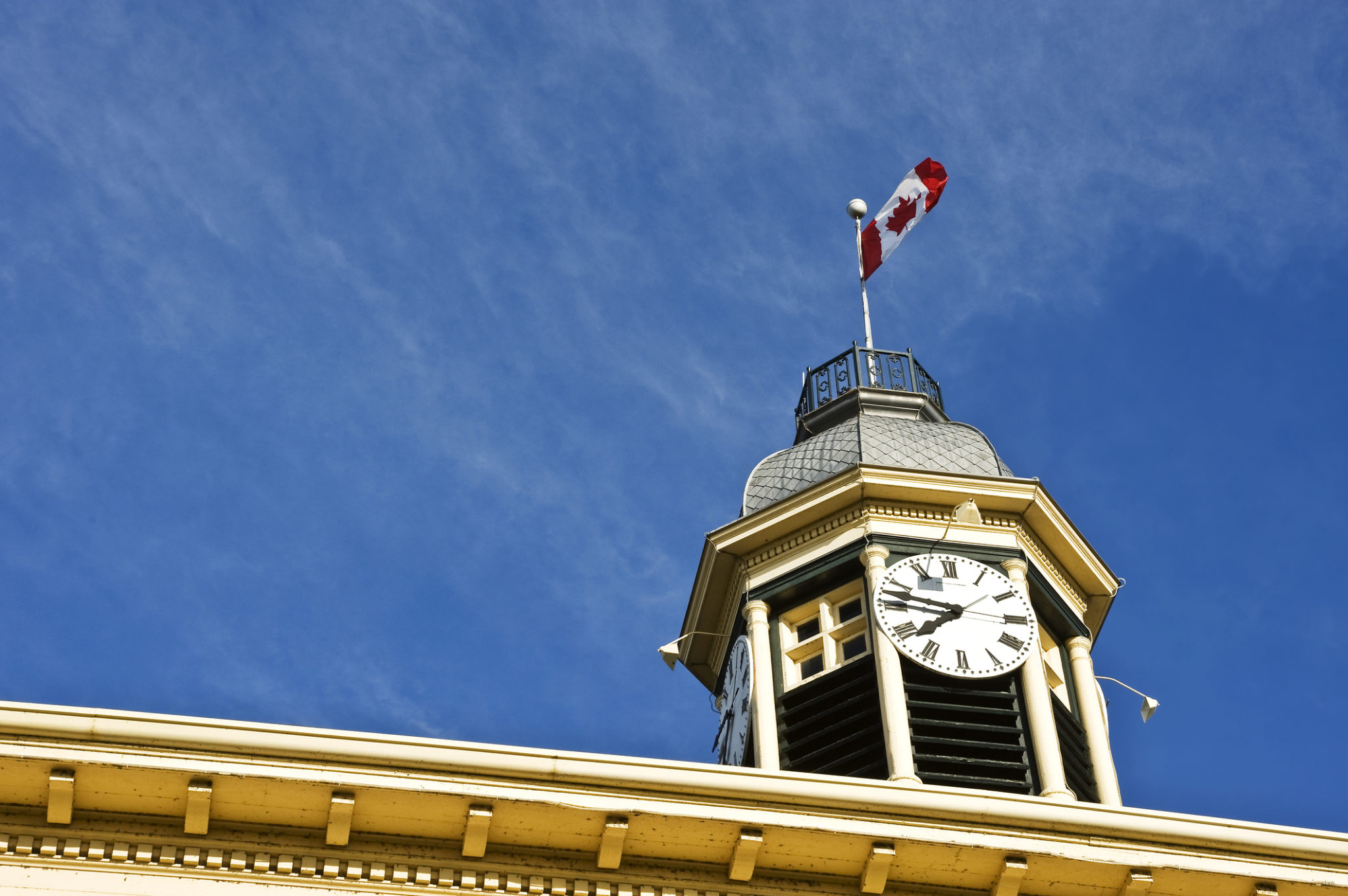 Canadian Nuclear Laboratories (CNL) has announced that it has successfully completed the cleanup and environmental restoration of three temporary storage sites as part of the Port Hope Area Initiative (PHAI). Contaminated soil from these locations – Pine Street North Extension, near the Municipal Sewage Treatment Plant and Centre Pier – has now been safely transferred to CNL’s Long-Term Waste Management Facility (LTWMF).

One of Canada’s largest environmental remediation projects, PHAI involves the cleanup of approximately 1.2 million cubic metres of historic low-level radioactive waste from various sites in Port Hope. The waste is a consequence of past practices involving the refining of radium and uranium by a former federal Crown corporation, Eldorado Nuclear Limited, and its private-sector predecessors.

“After years of meticulous planning, it’s very rewarding for the local community and our staff as we continue to restore the lands in Port Hope,” commented Scott Parnell, general manager of CNL’s Historic Waste Program Management Office. “With these three locations complete, CNL has transported over 80,000 tonnes of waste to the LTWMF, where it will be safely isolated from the environment in an engineered containment mound. The LTWMF was requested by the local community and is the first facility of its kind in Canada, and its construction and operation will inform the design of a waste facility being proposed at CNL’s Chalk River Laboratories campus.”

The early success of the PHAI will also guide work being conducted at the Chalk River Laboratories site, where another complex cleanup mission is being carried out on behalf of the Government of Canada. CNL is planning the remediation of contaminated lands on the Chalk River property, as well as the decommissioning of aging laboratory infrastructure from over 70 years of nuclear research. An environmental assessment is underway to construct an engineered containment mound – the Near Surface Disposal Facility (NSDF) – to contain this low-level radioactive waste, which shares many of the same design features as the LTWMF.

“Both the NSDF and LTWMF feature similar technologies, including a multi-layer base liner and cover system, and a state-of-the-art waste water treatment plant. Once complete, the NSDF will ensure these low-level radioactive wastes are contained and isolated from the environment, as well as monitored in the future for as long as necessary,” added Meggan Vickerd, director of the NSDF Project at CNL. “The NSDF team is working closely with our colleagues in Port Hope to identify improvement opportunities based on lessons learned during construction and operation of the LTWMF to apply to the NSDF project here in Chalk River, and we are very pleased to see the progress in Port Hope.”

Through its Historic Waste Program Management Office (HWP MO), Canadian Nuclear Laboratories is implementing the PHAI on behalf of Atomic Energy of Canada Limited, a federal Crown corporation. The HWP MO brings together a diverse and specialized staff from government, private industry and consulting backgrounds in fields such as engineering, environmental sciences, industrial safety, financial management, contract administration, communications, and scheduling to implement the projects.