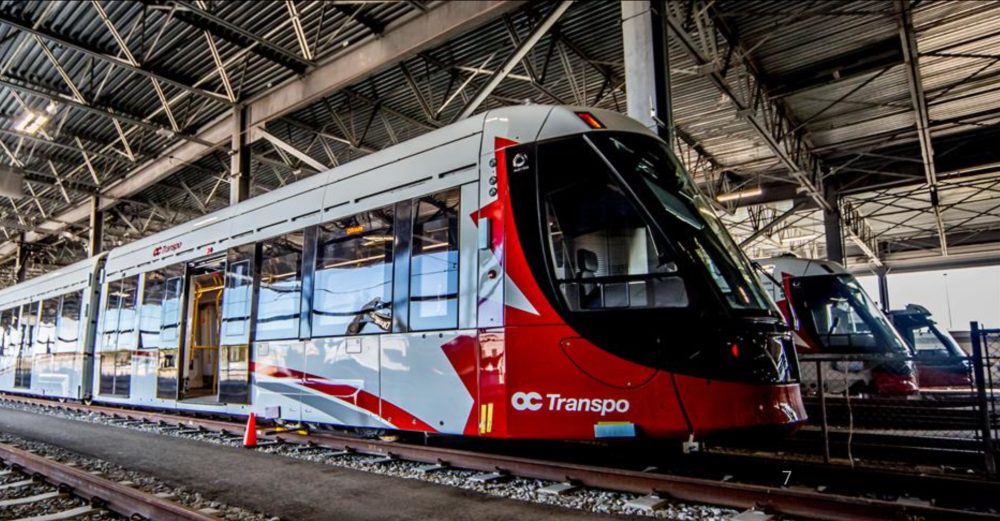 The Ottawa LRT Public Inquiry has found there were persistent failures in leadership, partnership and communications in the construction and maintenance of the Ottawa LRT.

Commissioner the Honourable Justice William Hourigan released the Inquiry’s final report in Ottawa. “Our mandate,” he said, “was to find out for the residents of Ottawa what happened and why, and how to avoid similar problems in the future.”

In releasing the report, Commissioner Hourigan said both the City of Ottawa and the private consortium, Rideau Transit Group (RTG), lost sight of the public interest during the project. “It was unconscionable that RTG and its main sub-contractor knowingly gave the City inaccurate information about when they would finish building the LRT.” He also found that City Council was not told that the testing criteria for the LRT was lowered to allow it to pass its final testing phase. “This conduct irreparably compromised the legal oversight ability of Council and raises serious concerns about whether the City of Ottawa can properly complete significant infrastructure projects.”

The Commissioner found there were many reasons Ottawa residents did not get the reliable transit system they deserved, including that:

The Public Inquiry made 103 recommendations to fix the problems with the Ottawa LRT and ensure they don’t reoccur on other major infrastructure projects. Commissioner Hourigan recommended that an independent monitor keep Ottawa City Council or the Transit Commission informed about on-going corrective measures. And he said governments and public procurement agencies should examine whether to use a public-private partnership (P3) or another model when building complex infrastructure projects.

Lisa Mitchell, president and CEO, The Canadian Council for Public-Private Partnerships (CCPPP), in a statement that the CCPPP “supports the inquiry’s recommendation for the Ontario government to find ways to develop skills and capabilities at the municipal level to lead complex infrastructure projects and have ongoing access to expert advice and guidance throughout the project, particularly with respect to managing the relationship with the private-sector partner.

“We do, however, disagree with the inquiry on how it views the future of infrastructure procurement, particularly P3s. While it is true there are many options in the procurement ‘toolbox’ for governments to consider, public-private partnerships have a demonstrated track record where the model delivers value, innovation and sustainability for taxpayers.

“For more than three decades, P3s have successfully been used by all levels of government across Canada to design, build, finance, operate and maintain publicly owned infrastructure, ranging from hospitals and other social infrastructure to highways, transit and water and wastewater systems. The model was adopted to combat the all too frequent delays and cost overruns experienced on traditionally procured projects – something upon which the model has time and again delivered.”

Rideau Transit Group also released a statement in response to the report, saying: “We acknowledge that all parties, including RTG and its subcontractors, have work to do to restore the public’s confidence in the city’s light rail system. That work starts with a renewed commitment to working together on a path forward in the spirit of partnership required of all of us.

“We look forward to working with Mayor Sutcliffe, the new city council and with city staff on addressing the issues raised throughout the process and on strengthening our collaboration with all our partners to deliver on our shared goal of providing the people of Ottawa with a safe, reliable transit system.

“We have listened, engaged in, and taken this process very seriously. We know that Ottawa’s LRT is important to the community – connecting people to their friends, families, jobs and activities. We would like to reiterate our commitment to continue to improve the safety and reliability of Ottawa’s LRT, for the benefit of Ottawans.”

Other recommendations of Ottawa LRT Public Inquiry final report include:

“More than three years after opening,” said Commissioner Hourigan, “some of the LRT’s problems still have not been fixed. While relations between the City and RTG have improved, both need to do more work to ensure the public interest is at the core of everything they do.”