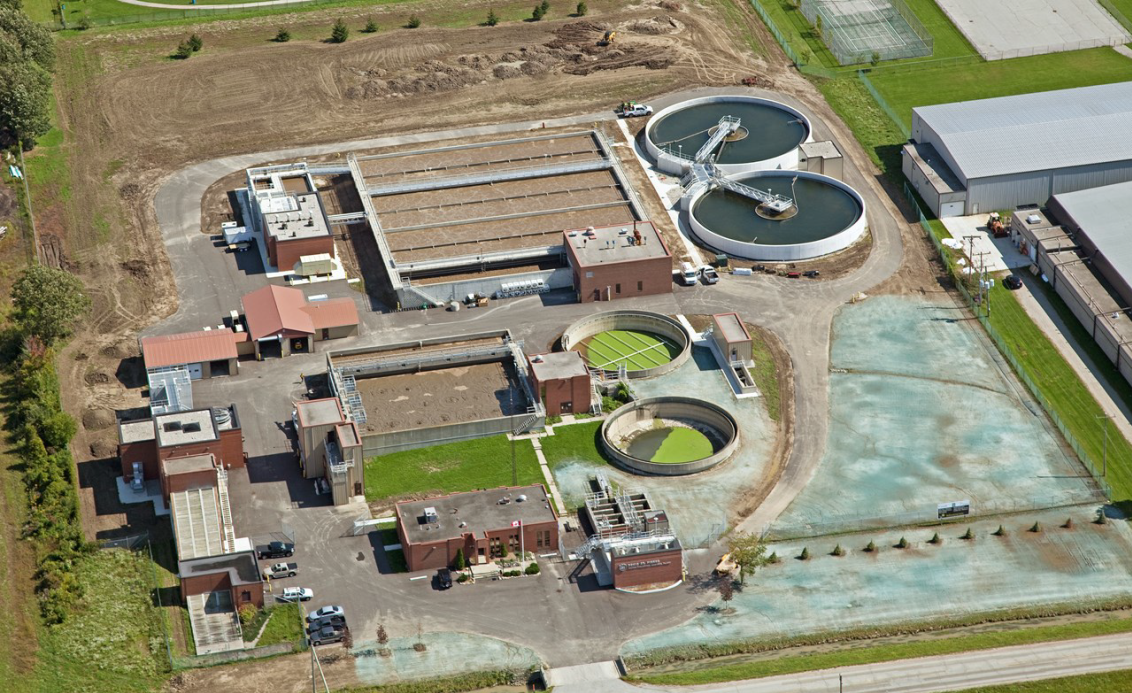 Members of Council for the Municipality of Lakeshore and Mayor Tom Bain officially broke ground for a multimillion-dollar expansion to the Denis St. Pierre Water Pollution Control Plant.

“Thanks to everyone who has helped make this project a reality,” said CAO Truper McBride. “While we are ahead of schedule breaking ground, we’ve continued to maintain a balanced approach to accommodate new development within the framework we developed in 2020. We’ve also continued communication with local developers to advise them of our constraints and the expected timelines for application approvals.”

In 2020, the Plant reached its operational capacity due to higher than anticipated population growth and changes to residential water use patterns during the pandemic. As a result of its operational limits, Lakeshore created a framework which allowed for approved and “in process” development permit applications to move forward, with new applications deferred until tendering of the Plant. The processing of new applications has resumed, with sanitary sewer connections to be made once the Plant is operational. Learn more in the December 4 Administrative Report on Plant Capacity.

The Denis St. Pierre Water Pollution Control Plant, built in 1977, treats wastewater in the northwestern portion of the Municipality of Lakeshore.

In 2019, Lakeshore initiated the Environmental Assessment (EA) process to expand the capacity of the plant. The EA was completed in 2020. That year, Council budgeted $2.2 million for the design and engineering of the Plant expansion.