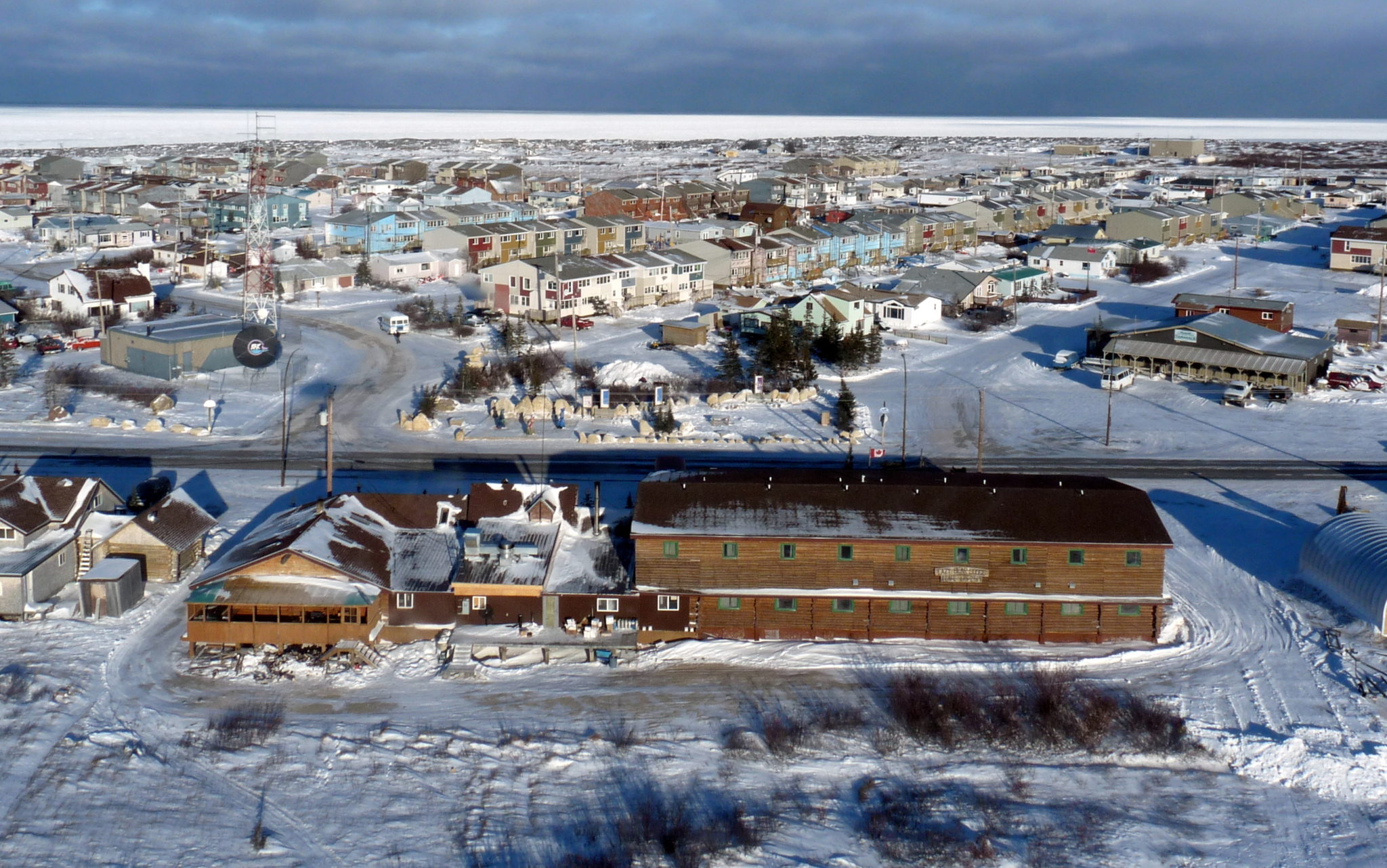 Prime Minister Justin Trudeau, along with Minister Jim Carr, have announced that, by the end of November, the rail line that serves Churchill, Manitoba will resume its operations, servicing both passengers, and freight.

They also announced more than $3.8 million toward 40 projects that will increase tourism, provide skills training, help offset the freight costs stemming from the rail line closure, and open the door for more investments in the community and more opportunities for residents.

These investments, and the restoration of freight and passenger rail service, will help revitalize and diversify the local economies in Churchill and other northern communities in Manitoba.

“Today’s announcement marks the beginning of a new chapter for Churchill,” Trudeau said. “We know that nobody is more invested in the future of the Hudson Bay Rail Line than the people who live in Churchill. We have committed millions of dollars over the next decade to ensure the ongoing operations of the line, and made significant investments to increase tourism, support skills training, and empower local businesses, which will bring long-term benefits to the people of Churchill and northern Manitoba.”

In 2017, spring flooding badly damaged the Hudson Bay Rail Line, Churchill’s only land link to the rest of Canada. Since then, Churchill has only been accessible via air and sea. Prices on everything from fuel to groceries skyrocketed. Tourism declined. Local families, students, and business owners were left stranded.

In September, the Government of Canada announced an investment of $117 million to support the acquisition and repair of Churchill rail line by the Arctic Gateway Group.

The Churchill Region Economic Development (CRED) Fund was created to respond to the economic uncertainty facing the Town of Churchill. It aims to encourage the short- and long-term sustainable economic development and diversification of local economies, facilitate economic adjustment, and enable collaboration and partnerships leading to enterprise opportunities.