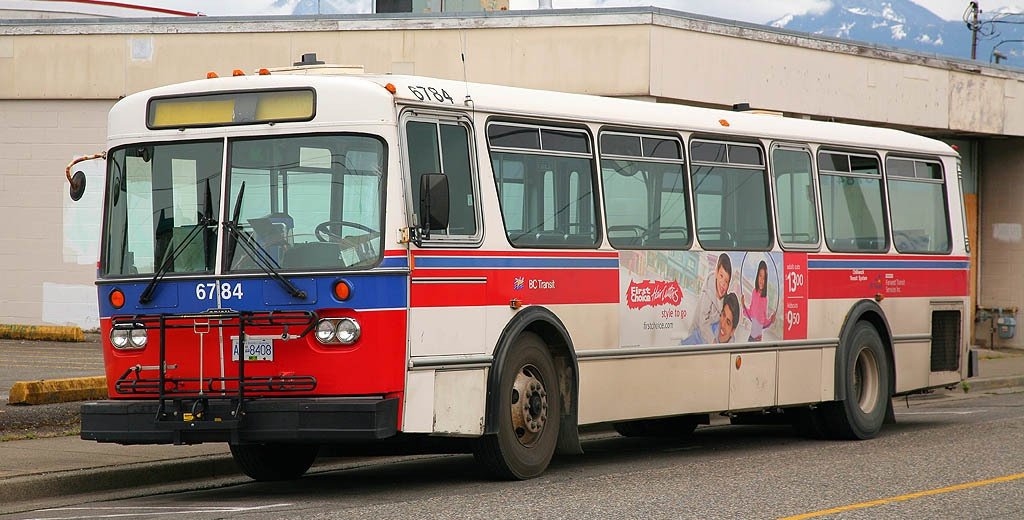 BC Transit has announced that Erinn Pinkerton has been appointed as the organization’s president and CEO. She had been in the role of interim President and CEO for BC Transit since April 25, 2018. Based on her outstanding performance in that role, the Board has unanimously decided to appoint her as CEO.

“The Board has full confidence in Erinn Pinkerton’s abilities to lead and develop BC Transit as an organization,” says Board Chair Catherine Holt. “In a time of significant change and growth, Ms. Pinkerton has proven herself to be a respected and progressive leader and we look forward to the opportunities this appointment will bring.”

In her tenure as interim President and CEO, Pinkerton used her strong customer focus and innovative style to lead the introduction of many new service offerings across the province. This includes the launch of NextRide, BC Transit’s new vehicle location service that allows customers to track their bus in real time. She also led the operational planning on behalf of the Province of B.C. to launch BC Bus North, the first long-haul transit service supported by BC Transit.

Pinkerton supported the start of construction for the new maintenance and operations facilities in both Campbell River and the Cowichan Valley, which will provide opportunities for future expansions in these communities. BC Transit’s first in-service trial of an electric bus in Victoria was led by Pinkerton as a significant step moving towards a zero emission fleet.

Prior to her appointment as interim President and CEO, she held the role of BC Transit’s vice president of business development and chief transformation officer.

See also  New members appointed to BC Transit board

New members appointed to BC Transit board