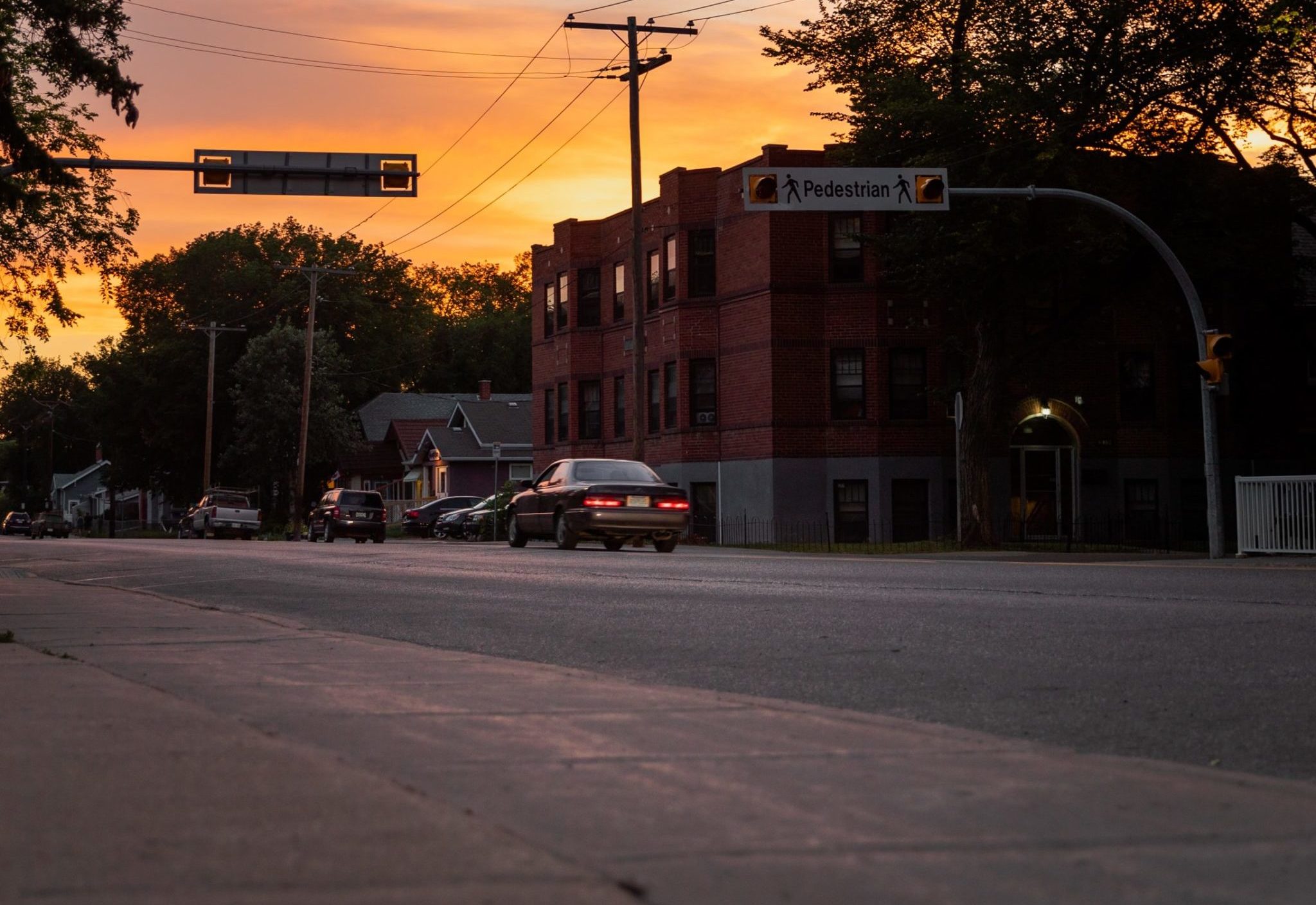 The Saskatchewan government has completed $40 million in highway safety improvements throughout the province since 2019. This marks year two of a five-year $100 million strategy to improve safety at intersections and highways in Saskatchewan.

“Our government made a commitment to make significant investments in intersection safety,” said Saskatchewan Highways Minister Fred Bradshaw. “I am pleased to see the progress that has been made in the first two years of this strategy, and look forward to much more in the next three.”

After the tragic Humboldt Broncos bus crash in 2018 (when 16 people were killed and 13 were injured after a coach bus collided with a semi-trailer near Armley), the Government of Saskatchewan made a commitment to review every intersection in the province. That review is now complete and safety improvements are being made all across the province as a result. This includes at the intersection of Highway 35 and 335, where all but two of the 13 safety recommendations made by an independent traffic safety engineer are complete.  The two remaining recommendations are scheduled for completion in 2021.

“These investments mean a lot to our members,” said Susan Ewart, executive director of the Saskatchewan Trucking Association. “Improved intersections and highways contribute to an overall climate of road safety in Saskatchewan.”

Some of the completed road safety projects include:

The Government of Saskatchewan is meeting its target of improving more than 1,000 km of provincial highways this year, the first of its 10-year Growth Plan goal to build and upgrade 10,000 km of highways.  Another $300 million in highways stimulus funds is being invested over the two years in thin-membrane surface upgrades, passing lanes and improvements to municipal roads and airports.