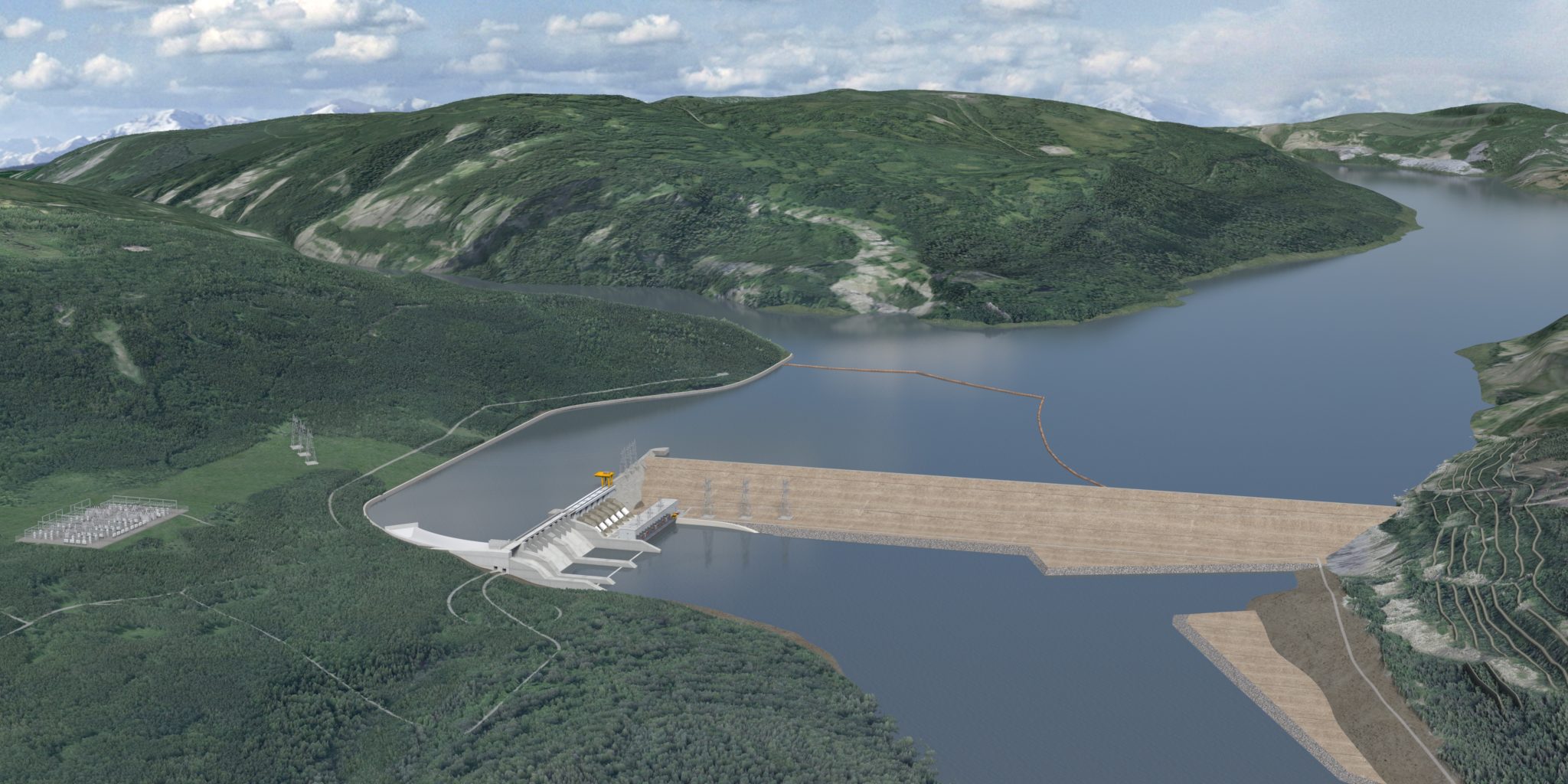 The British Columbia government will complete construction of the Site C hydroelectric dam, saying that to do otherwise would put British Columbians on the hook for an immediate and unavoidable $4-billion bill—with nothing in return­—resulting in rate hikes or reduced funds for schools, hospitals and important infrastructure.

“Megaproject mismanagement by the old government has left B.C. in a terrible situation,” said Premier John Horgan. “But we cannot punish British Columbians for those mistakes, and we can’t change the past. We can only make the best decision for the future.

“It’s clear that Site C should never have been started. But to cancel it would add billions to the Province’s debt—putting at risk our ability to deliver housing, child care, schools, and hospitals for families across B.C. And that’s a price we’re not willing to pay,” said Horgan.

Had government decided to cancel Site C, it would have taken on the project’s $3.9 billion in debt, made up of $2.1 billion already spent, and another $1.8 billion in remediation costs. As public debt, it would become the responsibility of BC Hydro customers or taxpayers.

“We will not ask British Columbians to take on $4 billion in debt with nothing in return for the people of this province and, even worse, with massive cuts to the services they count on.

“The old government recklessly pushed Site C past the point of no return, committing billions of dollars to this project without appropriate planning and oversight. Our job now is to make the best of a bad deal and do everything possible to turn Site C into a positive contributor to our energy future.”

Premier Horgan said that in moving forward with the project, his government will launch a Site C turnaround plan to contain project costs while adding tangible benefits. The plan will include:

A new B.C. Food Security Fund—based on Site C revenues—dedicated to supporting farming and enhancing agricultural innovation and productivity in the province.

In addition to funding for province-wide food security projects and programs, the turnaround plan will:

“We’re taking the steps the previous government showed no interest in: a solid budget, enhanced review and oversight, community benefits, and an eye to the future,” Premier Horgan said.

“We’re putting an end to the years of energy policy that put politics ahead of people—where government forced BC Hydro into costly contracts, hiking rates for homeowners and renters, and delivering dividends to government it simply couldn’t afford.”

Premier Horgan added that his government will also be pursuing an alternative energy strategy to put B.C. more firmly on the path to green, renewable power that helps the province exceed its climate goals.

“I respect and honour the commitment of people who oppose Site C, and share their determination to move B.C. to a clean, renewable energy future and to embrace the principles of reconciliation with Indigenous communities,” said Premier Horgan, who acknowledged that Site C does not have the support of all Treaty 8 First Nations. “We know this decision is not what some First Nations wanted. Their voices were heard and their perspectives were an important part of the deliberations on a very challenging decision.

“As we move forward, I welcome ideas from across our province as we define an energy strategy that protects our environment, delivers on our climate responsibilities, powers future generations, and creates jobs and opportunities for all British Columbians.”