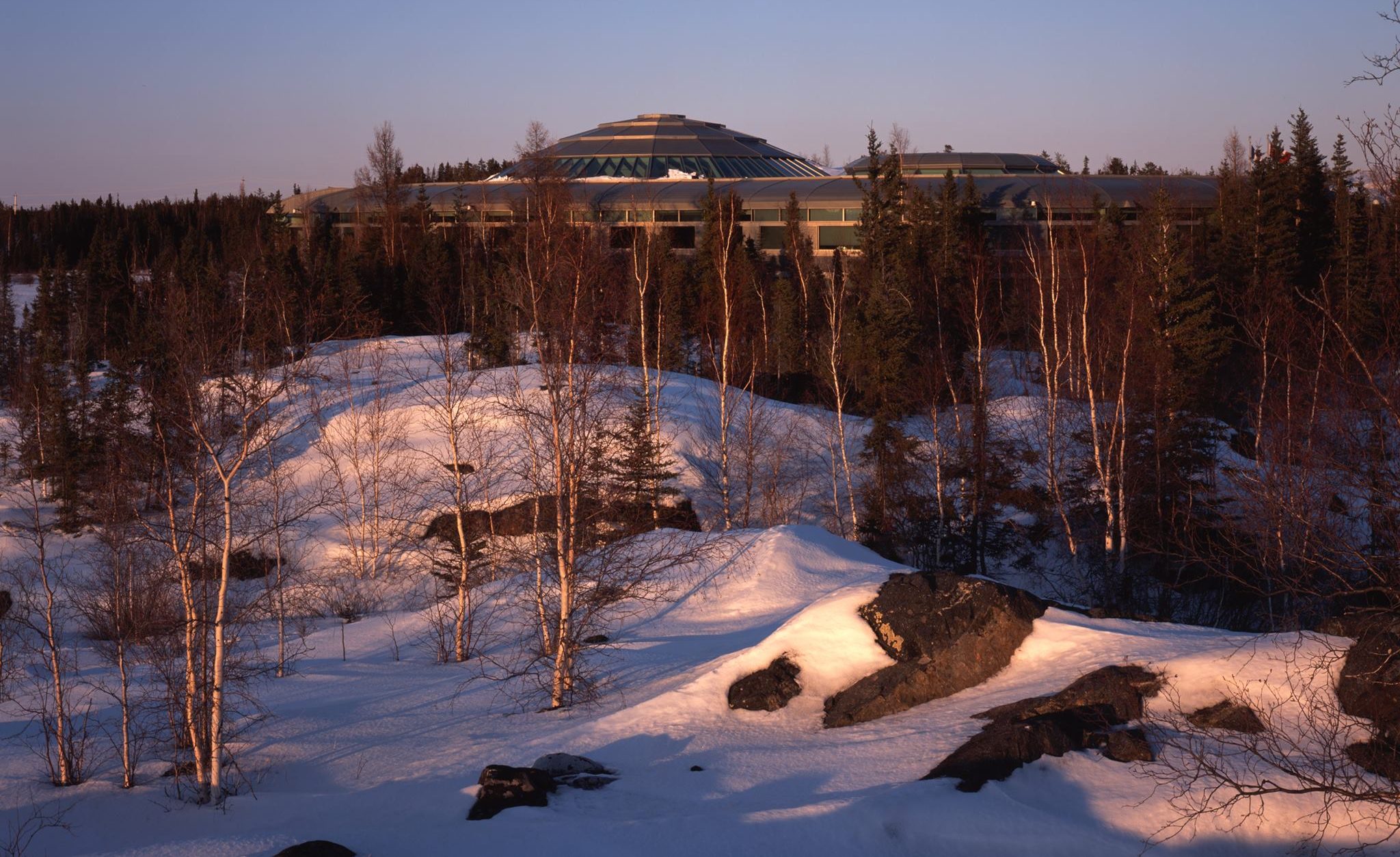 “Steve Loutitt brings extensive experience that will be a valuable asset to the Government of the Northwest Territories,” said Cochrane. “He has a long and successful career with the GNWT, and I have confidence he will be able to inspire his department and continue to deliver on the commitments made to advance the priorities of the 19th Legislative Assembly. I look forward to working with him.”

Loutitt has over 30 years of experience working in the public service in progressively senior roles within the former Department of Transportation and Department of Infrastructure, most recently as Acting Deputy Minister. He was appointed as Assistant Deputy Minister, Regional Operations in March 2020. 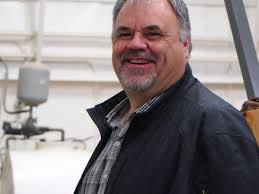 Prior to that, Loutitt was the Director of Compliance and Licensing where he was responsible for the delivery of compliance and licensing programs in the NWT. He has been employed by the Government of NWT since July 1995. He had previously worked for Transport Canada. Loutitt holds a Masters’ degree in Business Administration.

Approval given for Tlicho all-season road