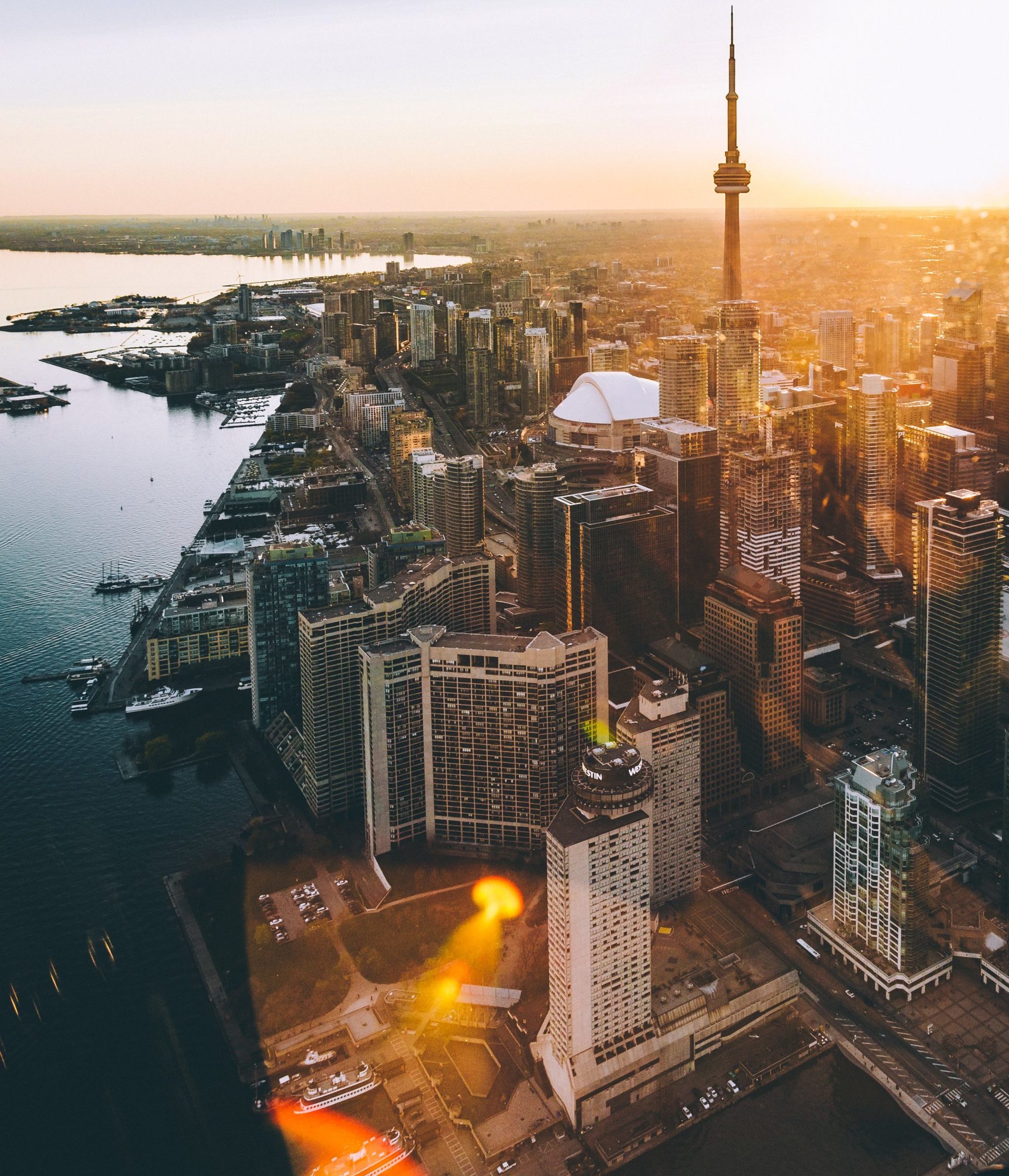 Toronto Mayor John Tory has announced the start of the city’s 2021 construction season with more than $1 billion in infrastructure work planned for roads, bridges, expressways, TTC tracks, sewers, and watermains.

“Municipal construction and the work we’re doing to improve our infrastructure will help fuel our recovery from the COVID-19 pandemic and keep the foundations of this city in a state of good repair, especially when the economy begins to open up,” said Tory. “As we continue the vaccine rollout in Toronto, the need to renew the City’s aging water and transportation infrastructure, which millions of residents rely on every year, is stronger than ever.”

Toronto is home to more than 2.9 million people and is the fourth largest city in North America.

Approximately $446 million will be spent on rehabilitating and improving transportation infrastructure including:

In addition, approximately $616 million will be invested in water infrastructure including:

Some of the major projects planned for this year include:

The health and safety of all workers involved in construction, both contracted and city staff, will be guided by the terms and conditions of their contracts, most importantly the Occupational Health and Safety Act and adhere to guidelines issued by public health authorities and the Ministry of Labour to help stop the spread of COVID-19.

“With fewer commuters travelling on our streets due to the pandemic, now is the perfect time for the City to accelerate needed road construction and repair,” said Councillor Jennifer McKelvie (Scarborough-Rouge Park), chair of the infrastructure and environment committee. “These infrastructure projects will help keep Toronto working and support our economic recovery.”

Mayor Tory also recently announced that the City of Toronto, in partnership with the Governments of Canada and Ontario, has helped bring a new vaccine manufacturing facility in North York. This new facility will strengthen Canada’s domestic vaccine manufacturing capacity and future pandemic preparedness efforts. After design, construction, testing and qualification of the new facility and its equipment, it is expected to be operational by 2026. Through the City’s Gold Star program, the municipal government will help the facility, owned by Sanofi Pasteur Canada, navigate and expedite the development review and approval process for this important new facility.