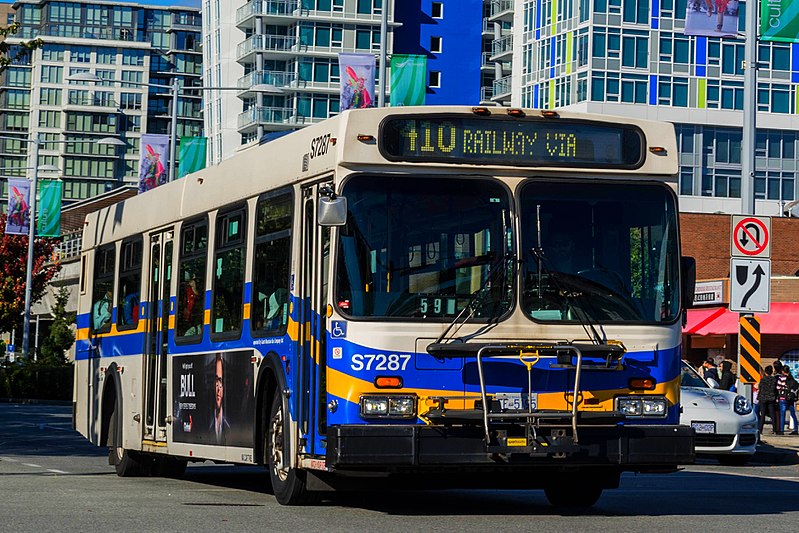 TransLink has launched its new RapidBus service in the Greater Vancouver Area, improving bus service frequency and reliability where demand is greatest. The significant increases in service will add 65,000 more annual bus service hours to the system, making space for up to 20,000 more people each weekday.

The new service, launched on January 6, will impact the following new and existing routes: 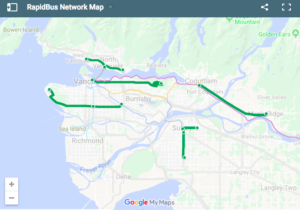 Outside of peak hours, all RapidBus routes will have 15-minute service or better from 6 a.m. to midnight, seven days a week. To make the bus system more efficient, adjustments have been made to some Metro Vancouver bus routes.

For faster service between Bridgeport and UBC, it is recommended that customers take the Canada Line and the R4 RapidBus connecting with Oakridge Station.

According to an article from the Vancouver Sun, the R2 Marine Drive route running between Park Royal in West Vancouver and Phibbs Exchange in the District of North Vancouver, will open in April. The article also suggests that two additional routes are scheduled to come online in late 2021 or early 2022.

The third phase of TransLink’s 10-year plan calls for five additional routes to be added to the RapidBus system.