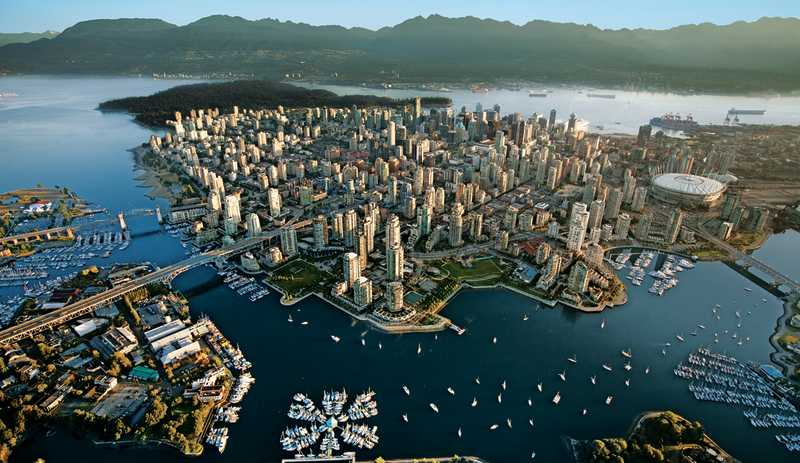 The vast majority of Metro Vancouver residents want all levels of government to jointly invest in the region’s critical infrastructure to help the economy recover from the COVID-19 pandemic, according to a recent survey on public opinion.

While public health and affordability were the most prominent public concerns, an overwhelming majority of residents felt that investment in critical infrastructure must be part of British Columbia and Canada’s plans to build back better from COVID-19.

In late summer 2020, Mustel Group surveyed 1,500 Canadians (300 from each of the five Metro Vancouver sub-regions) to better understand public concerns and attitudes toward Metro Vancouver’s services and infrastructure.

“We heard loud and clear that the number one priority is mitigating the ongoing public health crisis,” said Sav Dhaliwal, chair of the Metro Vancouver Board of Directors. “However, when people considered the types of government stimulus that would help the economy recover in the long-run, critical infrastructure investment came out on top.”

“Infrastructure investment is a way to stimulate the economy that also improves quality of life, helps protect sensitive ecosystems and makes the region more resilient to climate change. Boosting the local economy through infrastructure investments will create thousands of well-paying, family supporting long-term jobs and help meet the service needs of a growing population,” added Dhaliwal.

Representing over half of the province’s population, GDP and jobs, the Metro Vancouver region is the economic engine of the province and is uniquely positioned to drive economic recovery through infrastructure investment.

Metro Vancouver is planning for over $6 billion in infrastructure projects over the next five years including upgrades and replacement of infrastructure for drinking water and wastewater treatment, as well as renewable energy projects, park land enhancements and affordable housing developments.

“Many residents are also rightly concerned about affordability and the economy,” said Linda Buchanan, vice chair of the Metro Vancouver Board of Directors. “The COVID-19 pandemic has added urgency to many issues that are important to residents and there is broad public support for all orders of government to work together to get the economy back on its feet. We recently launched the Regional Economic Prosperity service to help attract strategic investment to the region that would bring in new businesses and inject capital to scale up existing businesses and supply chains.”