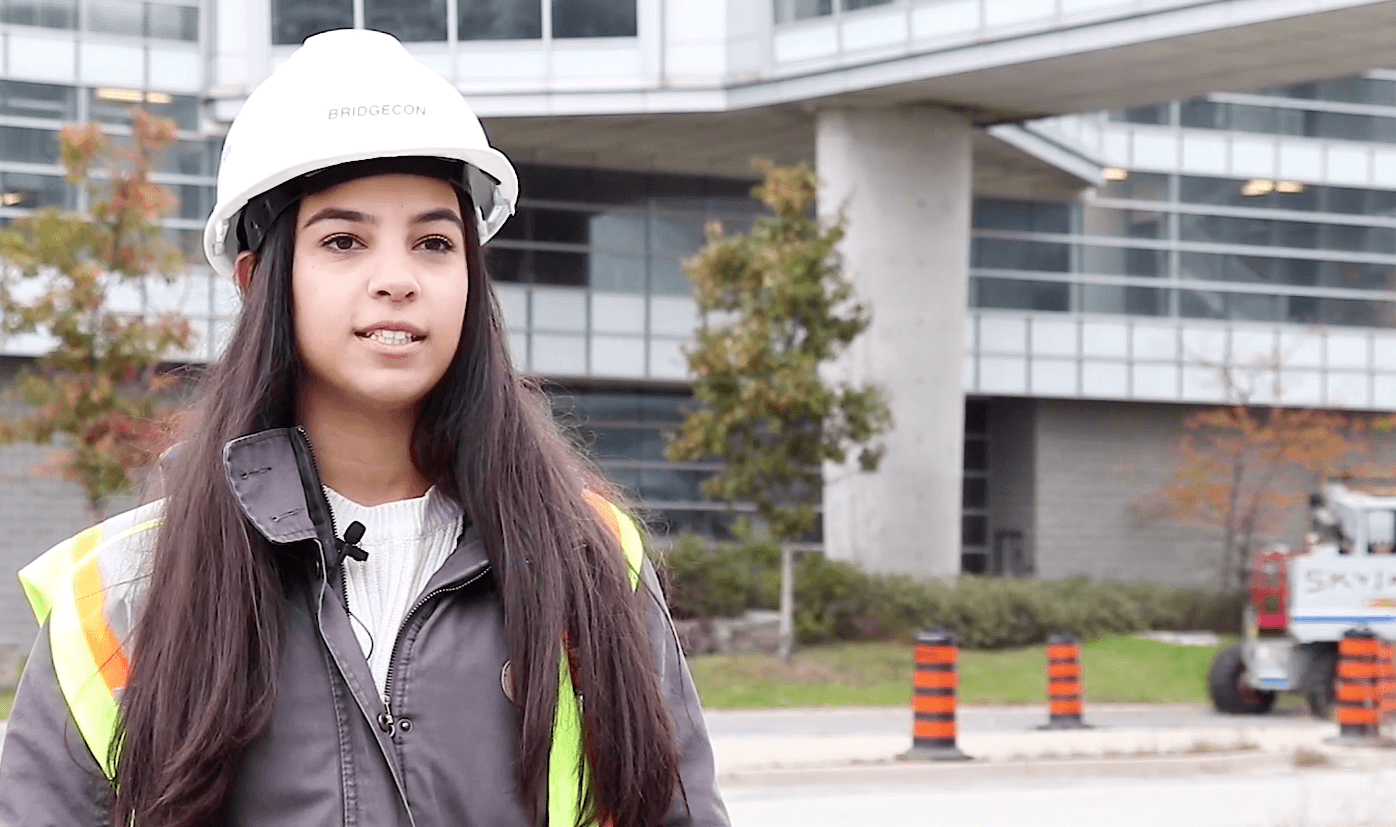 The Residential Construction Council of Ontario (RESCON) has released the Job Talks video series, testimonials from young professionals encouraging youth to join them in the skilled trades.

The series, launched during an event at the Toronto Region Board of Trade, features young people talking about their career in the trades, why they enjoy their job, and in some cases, the salary expectations that come with their position.

“We need to get the message out that there are thousands of well-paid, rewarding jobs that will be available for young Ontarians in the coming decade,” said Richard Lyall, RESCON’s President.

During the presentation at the Board of Trade Jon Callegher, executive director of Job Talks, presented some encouraging statistics about the skilled trades industry, gathered through a survey of industry professionals of all ages:

But positive statistics that demonstrate a positive work experience will not solve the skilled trades crisis in Ontario. As noted by Andy Manahan, executive director of the Residential and Civil Construction Alliance of Ontario (part of the coalition of associations that worked with RESCON to launch the series), there is no silver bullet for solving the crisis, but having stakeholders in industry, government, and the education sector work together will help resolve the issue.

The hope is that, armed with the Job Talks video series, educators and guidance counsellors will have the resources they need to show young people the opportunities for rewarding careers in the skilled trades and, in turn, helped to solve the significant worker shortage expected in Ontario in the coming decade.