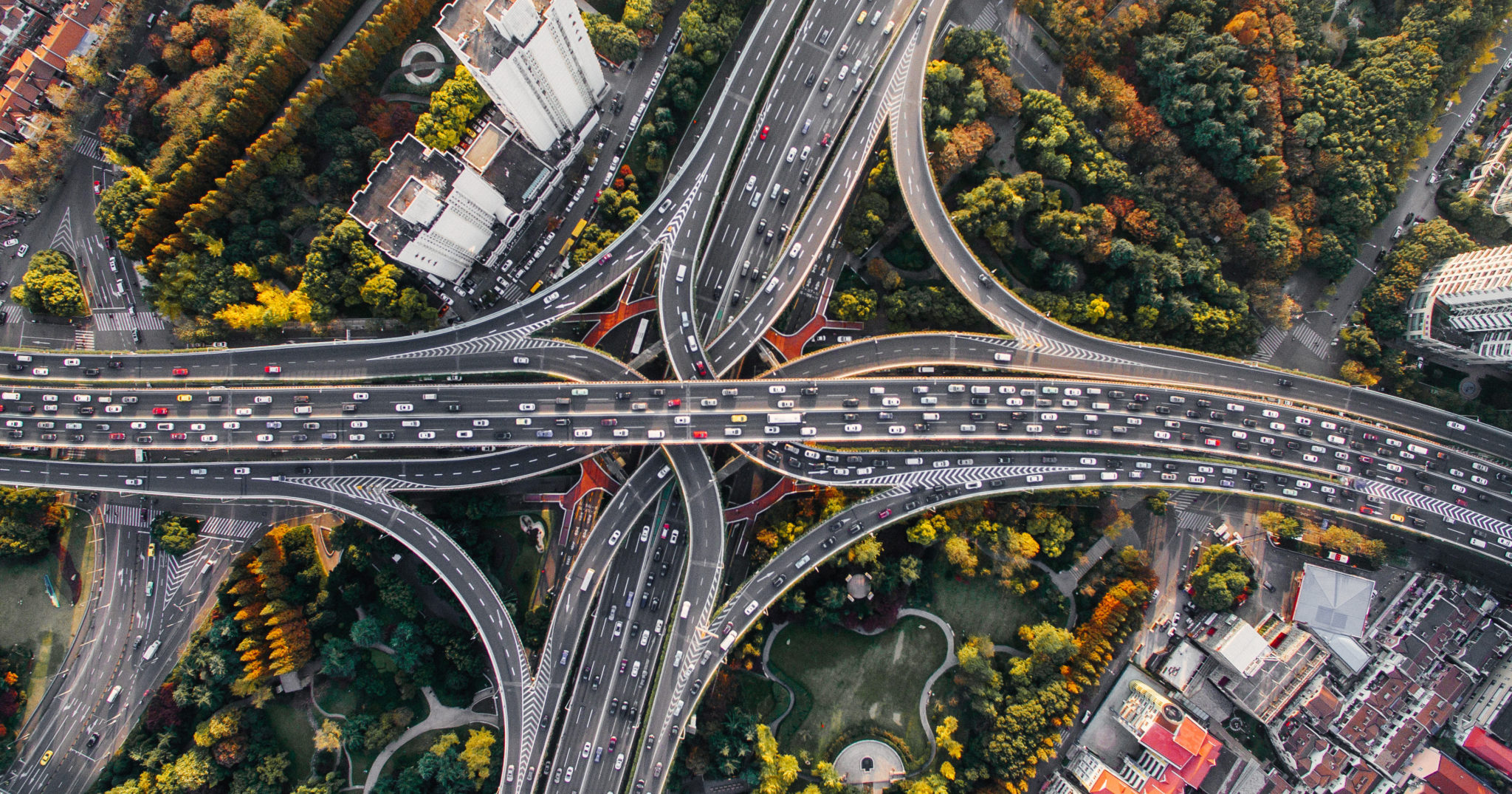 A new video has emerged that offers a glimpse into the projected traffic flow of vehicles through 30 different four-way intersection designs.

The traffic-flow simulations are part of the release of a city-building game called Cities: Skylines. The game was developed by Colossal Order and published by Paradox Interactive. It is a single-player game available for the PC/Mac platforms.

The video looks at everything from standard four-lane and six-lane intersections with or without stoplights, but also considers designs like roundabouts, cloverleafs, and diverging diamonds both in standard design and multiple variations. There are multiple others included as well, such as diverging windmill, turbine, and pinavia designs.