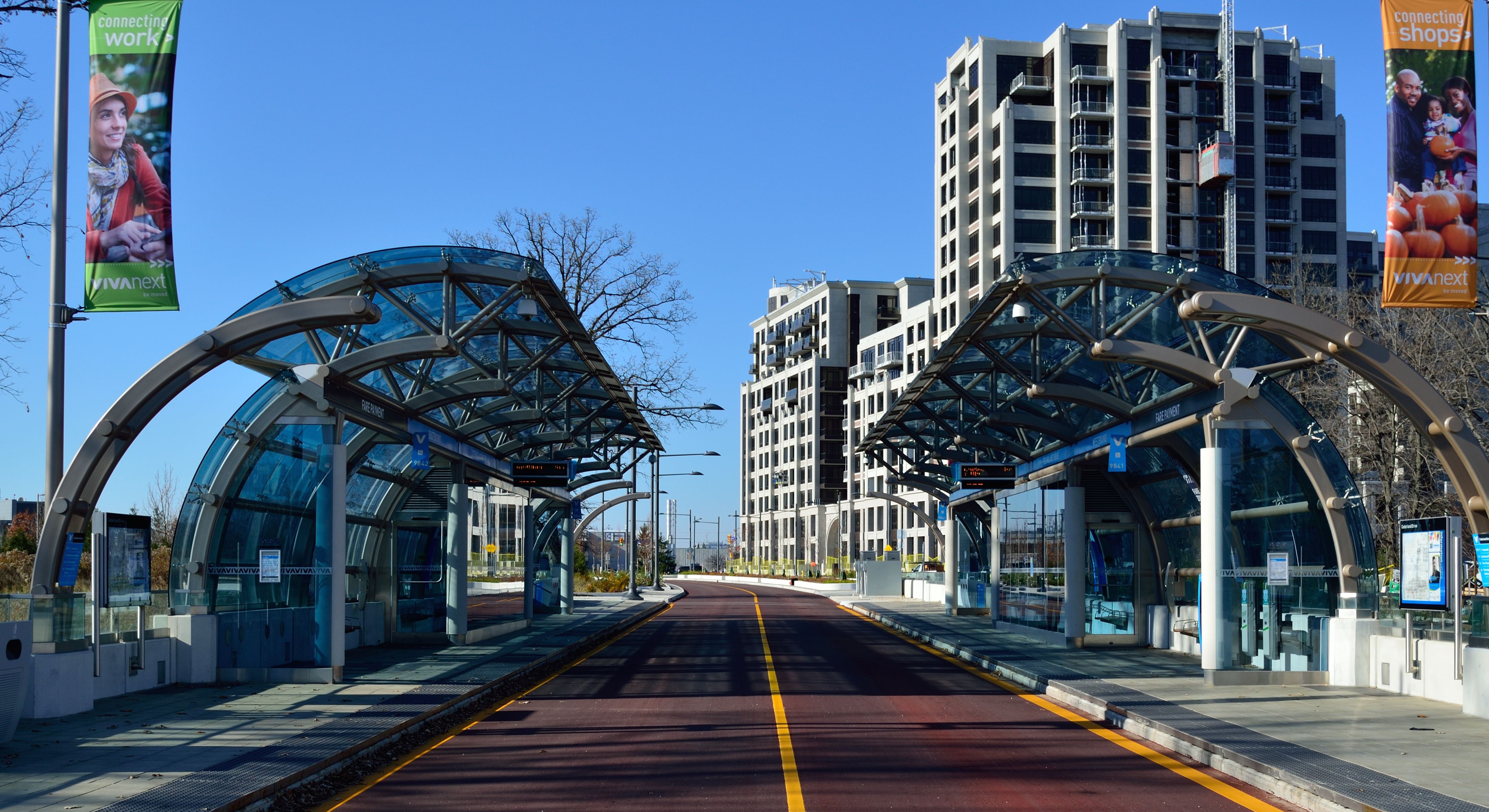 EllisDon has announced a significant milestone on the vivaNEXT H2-East project, with a portion of the Viva rapid bus transit opening ahead of schedule.

As a result of the effort put forth by the team involved on the project, a 2.6-kilometre segment of the rapidway along Highway 7, between Richmond Hill Centre Terminal near Yonge Street and the Viva station on Bathurst Street, opened three months ahead of schedule.

“This milestone is a testament to what can be achieved through proper planning, an unsurpassed safety culture, high quality standards, and determination,” says Mohammed Al-Halimi, Construction Manager, EllisDon. “Each team member plays an instrumental role in the execution of this project and this achievement is a direct result of the team’s dedication and collaborative efforts.”

The scope of the design-build-finance project entails the delivery of 12.6-kilometres of rapidway with 10 new stations along Highway 7 (from Bruce Street to Edgeley Boulevard), and from Centre Street to Yonge Street along the existing Viva route across Centre Street and up Bathurst Street. A special feature for cyclists and pedestrians will also include a protected multi-use path that runs in the centre of the roadway on the bridge over Highway 400, between the rapidway lanes, which will open by the end of 2019.

Construction on this project began in the fall of 2015 with EDCO as the contractor, a joint venture of EllisDon Capital and Coco Paving. The remaining two segments within the $333-million construction contract are scheduled to open for service by the end of this year.

The overall $1.5-billion project will provide more than 35 kilometres of dedicated bus lanes across York Region. The project is scheduled for substantial completion in 2020.

Ottawa marks progress on Stage 2 LRT with start of track...