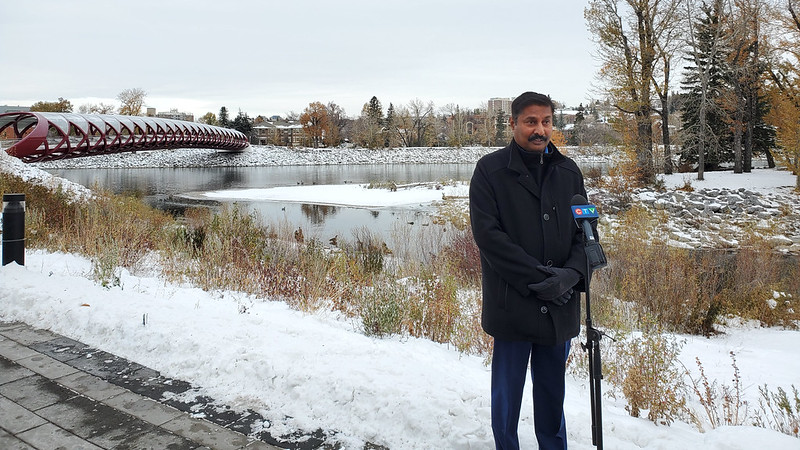 The governments of Canada and Alberta, with the support of municipalities and other community organizations, will provide more than $107.5 million to complete eight infrastructure projects in northern and southern Alberta through the Investing in Canada Infrastructure Program (ICIP).

“Protecting Alberta residents and businesses from flood damage, most notably protecting downtown Calgary from flooding like we saw in 2013, is a critical measure to safeguard the economy,” said Prasad Panda, Alberta’s Minister of Infrastructure. “Additionally, hundreds of Albertans will be employed in building this infrastructure at a time when an economic boost is needed most.”

The Siksika Nation will also build two new drinking water wells to provide a stable source of feed water for the Arthur A. Youngman treatment facility that will meet growing community needs and reduce environmental impacts.

These water-related infrastructure projects are part of the more than $10 billion infrastructure spending announced as part of Alberta’s Recovery Plan.