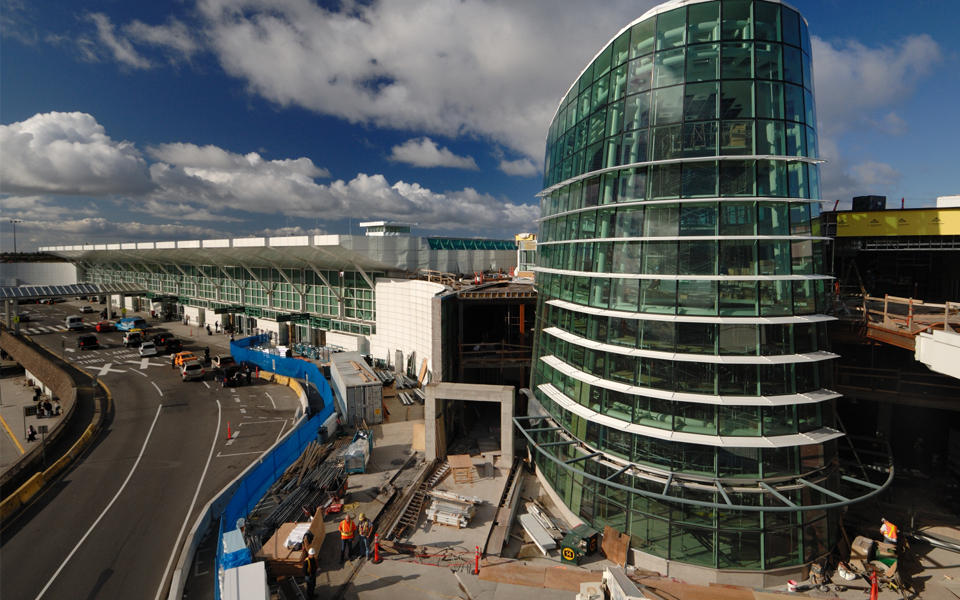 Vancouver Airport Authority announced its intention to terminate the CORE Program, a large infrastructure project at Vancouver International Airport (YVR), part of the multi-year capital program to modernize the airport.

This decision is a direct result of the unprecedented effect that the global COVID-19 pandemic has had on the aviation industry and further evidence of the Airport Authority’s commitment to fiscal responsibility. Vancouver Airport Authority is prioritizing its resources on more immediate infrastructure and health and safety needs.

The CORE Program was designed when YVR was experiencing double digit growth and included a new central utilities building, geo-thermal heating and cooling system and a ground transportation centre including a new parkade. Due to the ongoing decline of air travel, YVR no longer has the immediate need for the additional capacity in utilities or parking. YVR’s current systems will support the parking and utility needs of passengers for the foreseeable future.

The adjustment of the capital program is the latest in a number of steps taken by Vancouver Airport Authority to reduce operating and capital costs to protect the long-term financial health of the airport. The airport authority entered the pandemic on strong financial footing and continues to have one of the highest credit ratings of any airport in North America. The organization will now focus its financial resources on projects that support the recovery and restart of aviation, including trials for health screening and testing. Additionally, it will improve data and technology infrastructure, enhance cargo facilities, and pursue projects that are best completed while the airport is less busy, such as airfield infrastructure.

“I want to thank the hundreds of construction workers, designers, engineers and our own team members for their excellent work on the CORE Program over the past two years. Cancelling this major infrastructure project was a difficult but necessary decision. We simply do not need the capacity this project brings for the foreseeable future and need to prioritize our resources elsewhere,” said Tamara Vrooman, president and CEO of the Vancouver Airport Authority. “I want to emphasize that making this decision is one more step in preserving the ongoing financial stability of Vancouver Airport Authority so that we can continue to serve our community and focus our resources on the immediate needs of the airport.”

Vancouver Airport Authority has a long history of planning for the future with big infrastructure projects and since 1992 has invested $4.5 billion in building and maintaining the airport. By the end of 2020, the Airport Authority will complete the $300 million Pier D International Terminal Expansion, another key project in the major capital program.

Vrooman reached out to Geoff Smith, CEO of EllisDon Corporation yesterday to give notice of the Airport Authority’s intention to terminate the CORE program. Vancouver Airport Authority and EllisDon will work together to finalize wind down arrangements with the intent that all work will be concluded on the site by November 30, 2020. The project will be halted in its current state and can be restarted when the need arises.

Evolving the way we train

Hospital upgrades and repairs on the horizon for Ontario