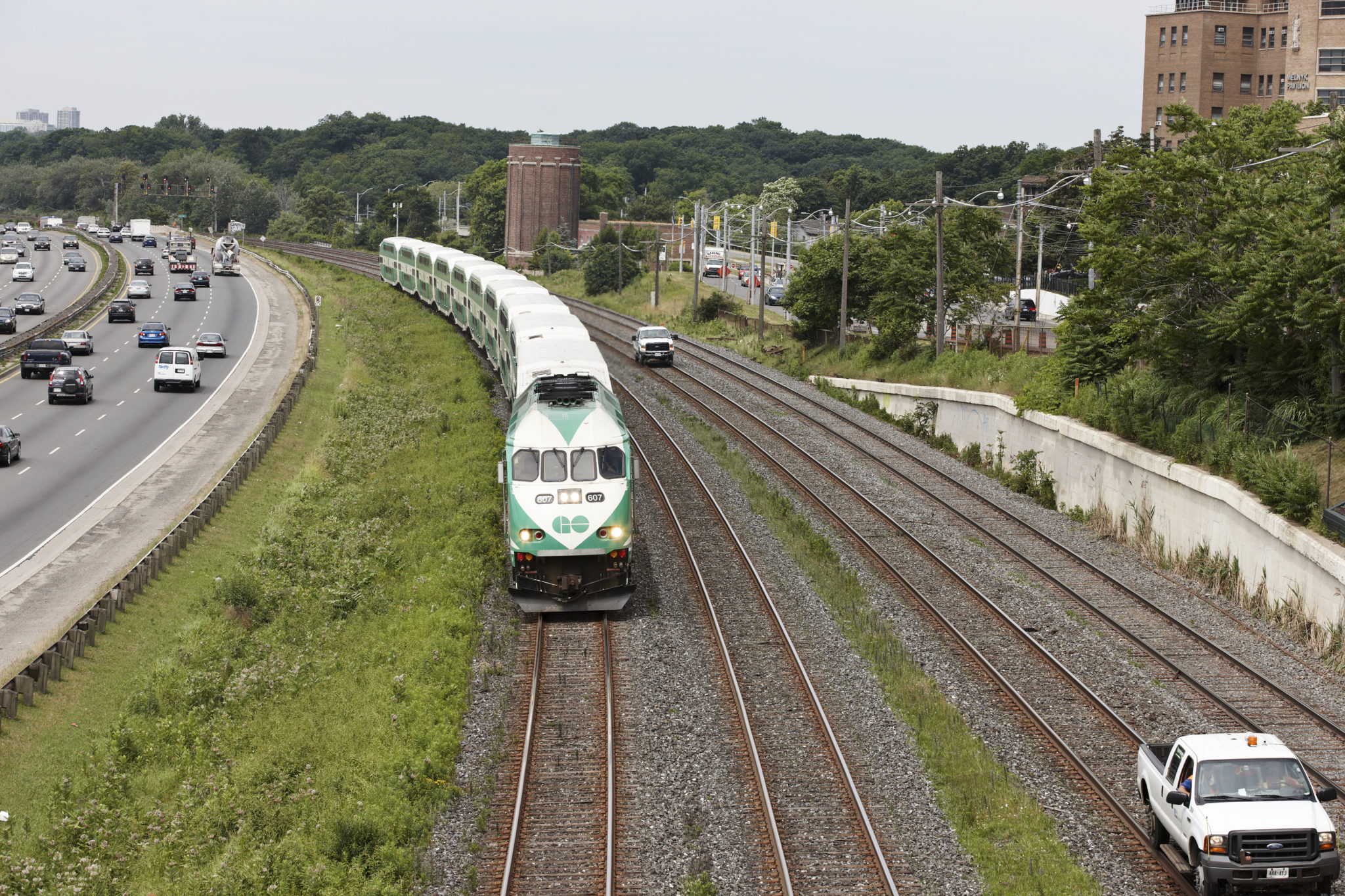 Ontario Minister of Transportation has announced the release of the Request for Qualifications (RFQ) for upgrades to the Lakeshore West GO corridor.

“We are excited to take another step towards more frequent and efficient service for our current and future customers,” said Phil Verster, president and CEO of Metrolinx. “The kick-off of the Lakeshore West GO rail corridor procurement for close to a dozen projects will help Metrolinx deliver the GO expansion project on time and budget.”

These improvements and upgrades are part of the largest rail project in Canada as Ontario transforms GO from a commuter transit system to a regional rapid transit system. Weekly trips across the entire GO rail network are expected grow from about 1,500 to nearly 6,000 by 2024-25, with two-way, all-day service every 15 minutes or less coming to the Lakeshore West GO line.

“Faster and more frequent GO service will enable people to get where they are going quicker,” said Han Dong, MPP for Trinity-Spadina. “Both the commuters who pass through and residents in Trinity-Spadina will benefit from this work on the Lakeshore West line. I am pleased to see this government continuing its course to meet the needs of people in Trinity-Spadina.”