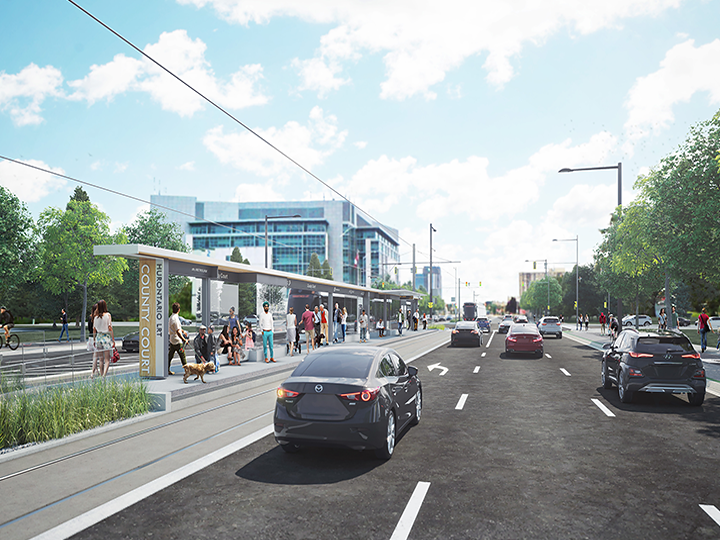 Members of the Mobilinx team include:

The selection of Mobilinx is the result of an open, fair and competitive procurement process overseen by a third party fairness monitor.

IO and Metrolinx expect to award the contract in fall 2019, with design work to begin shortly thereafter. 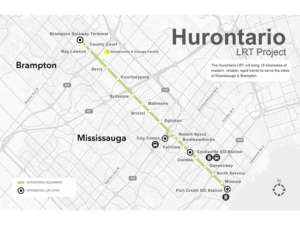