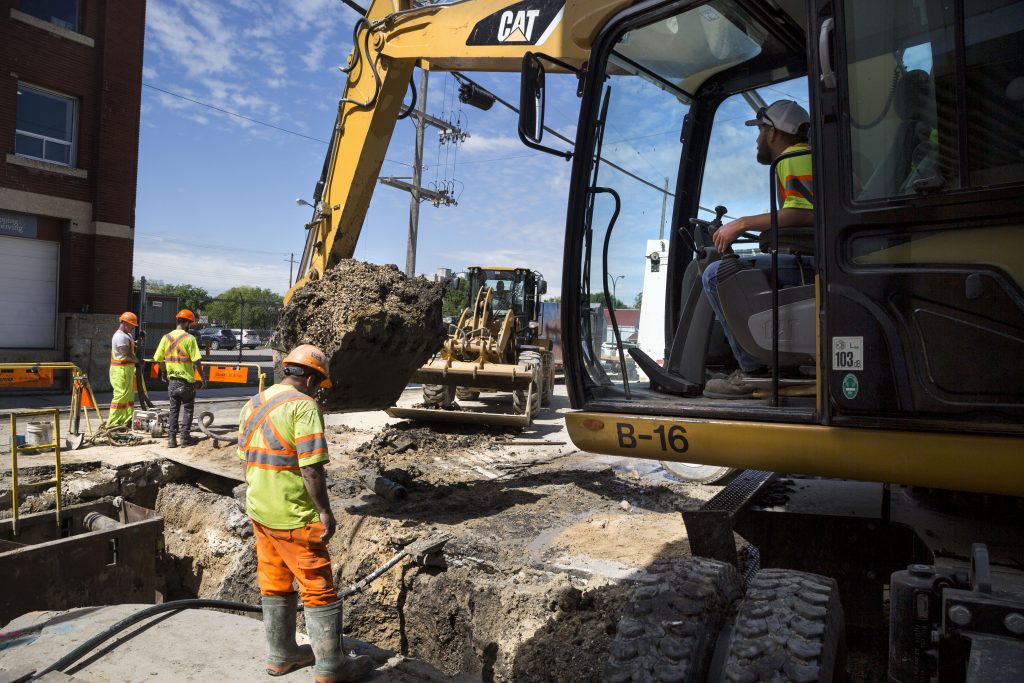 The Manitoba government announced the spring construction tendering schedule and will proceed with over $630 million in infrastructure projects in the 2021-22 fiscal year, according to Infrastructure Minister Ron Schuler.

“Our government announced in Budget 2021 that we will make significant investments in infrastructure around the province, to create jobs and to move our economy forward,” said Schuler. “Our strategic infrastructure investments are the largest amount ever in provincial history, and we will continue to prioritize safe and sustainable roads that will benefit all Manitobans.”

“These are very important projects, and the heavy construction industry is proud to be part of making Manitoba’s roads safer and our bridges and water control structures stronger, serving the interests of all Manitobans,” added Chris Lorenc, president of the Manitoba Heavy Construction Association.

Projects announced this fiscal year include a number of investments into Manitoba’s International Trade Hub including $90 million in the Trans-Canada Highway and $20 million in Provincial Trunk Highway (PTH) 75, as well as rehabilitation of the dams at Rapid City and Rivers.

The minister also noted that additional maintenance and construction projects across the province will be tendered including various paving activities and upgrades to PTH 59 from the U.S. border to allow truck weight limits for trade and commercial routes for RTAC loading.