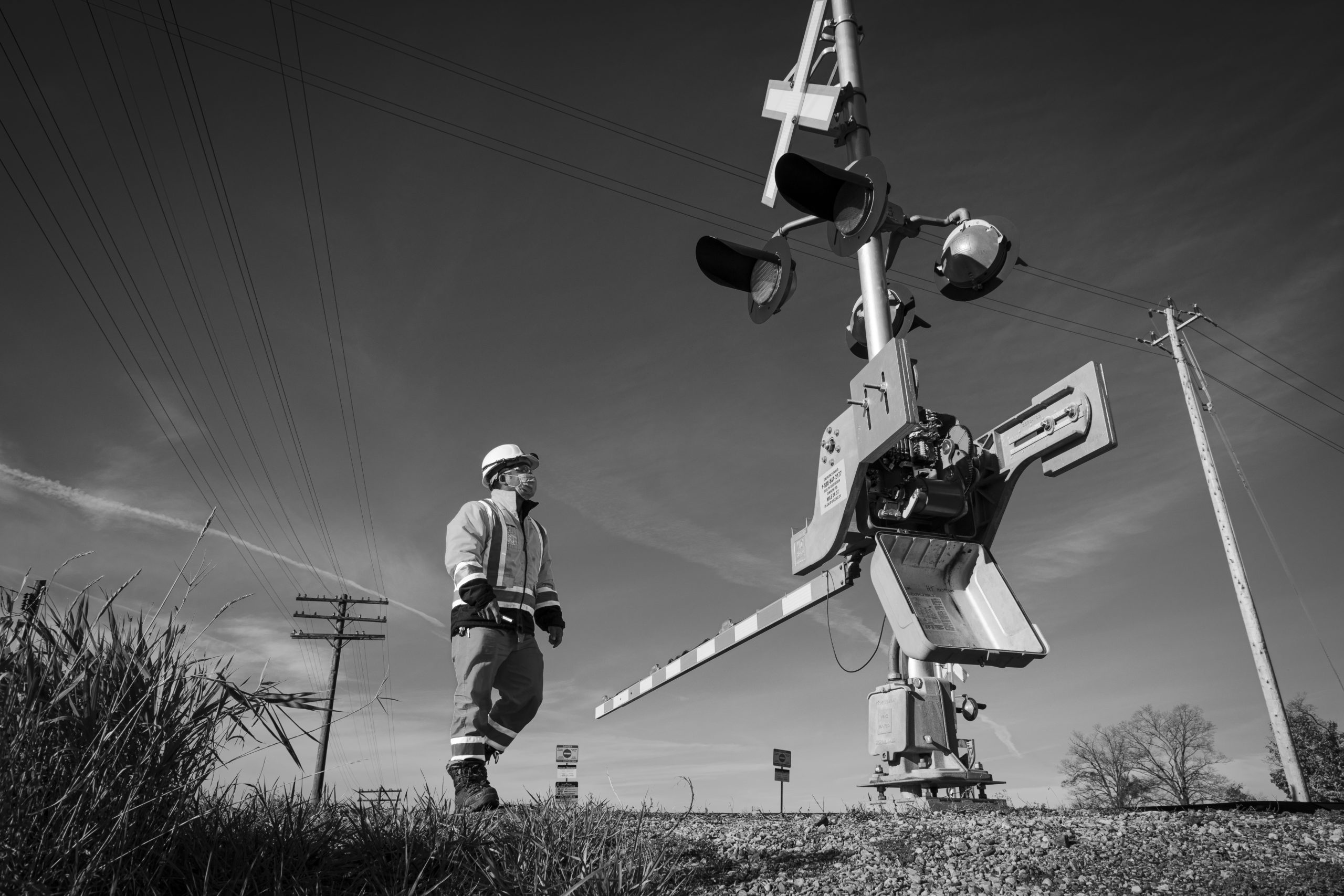 Metrolinx and the Ontario government released the Preliminary Design Business Case that highlights the benefits of the two-way, all-day GO service project including more train service and shorter travel times as well as a Request for Qualifications (RFQ) to add new station platforms and track upgrades.

The Kitchener GO Rail Expansion project is part of the government’s plan to spark investment and support population growth in the Waterloo Region.

“Our government is taking action to deliver significant advancements to GO service between Toronto and Kitchener that will bring more trips at every point along the line,” said Caroline Mulroney, Ontario’s Minister of Transportation. “This project will help build fast, frequent and reliable transit that will better support families and businesses along the entire corridor.”

The release of the Preliminary Design Business Case for Kitchener GO Rail Service Expansion highlights benefits including significant travel time savings for GO riders with train service every 15 minutes on core segments. The Kitchener line is projected to have 39,000 jobs and an estimated 54,000 residents living within approximately 10 minutes walking distance from a station with two-way, all-day service. The Kitchener line also forms the core of the Toronto-Waterloo Innovation corridor, a fast-growing innovation technology hub with a potential to see a growth of 170,000 jobs if the technology super cluster is realized.

“We are making great headway in our long-standing goal to better connect the thriving businesses and residential communities between Kitchener-Waterloo and Toronto,” said Kinga Surma, Associate Minister of Transportation (GTA). “By building this major transit project, our government is increasing the reliability of transit, reducing congestion and commute times while also supporting the growth of communities.”

In addition to releasing the Preliminary Design Business Case, Metrolinx has issued an RFQ to move ahead with procurement for improved infrastructure between Georgetown and Kitchener. Interested parties are now invited to submit their proposals to Metrolinx.

The province has also recently completed significant work on the Kitchener GO Rail line with the complete excavation of the twin tunnels under Highways 401 and 409 to increase train capacity on the corridor and continues to work closely with CN Rail to increase GO Train service for two-way, all-day service.

“Two-way, all-day GO rail service on the Kitchener line will be an economic game-changer for Kitchener, the region and the Toronto-Waterloo Innovation Corridor,” added Berry Vrbanovi, Mayor of Kitchener. “In the post-COVID economy, we will need these strategic, significant long-term transit investments to create jobs, reduce our carbon footprint, and to foster our continued economic growth.”