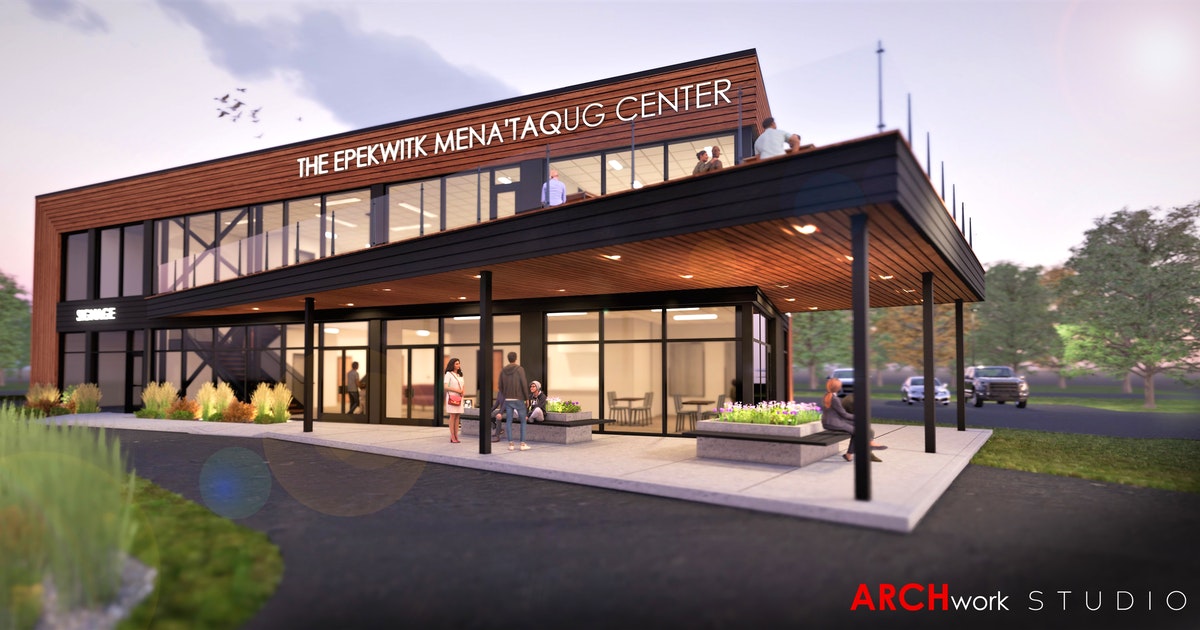 The governments of Canada and Prince Edward Island announced funding for active transportation and social infrastructure for the Abegweit First Nation community.

Investments will support the implementation of the Abegweit Connects project which will build active transportation infrastructure to connect the First Nation community to the Hillsborough River and the Confederation Trail. This project includes the construction of several structures to create a safe and direct access to the waterfront and multi-use trail. This initiative will provide the community with new opportunities to remain active, and reconnect residents with the Hillsborough River, which was an essential transportation route and food source for past generations. This project will also encourage new economic development initiatives for Abegweit First Nation, as well as support the pandemic response and economic recovery efforts.

“Today’s announcement will support key active transportation and social infrastructure to help the Abegweit First Nation build a stronger and more resilient community,” said Lawrence MacAulay, Minister of Veterans Affairs and Associate Minister of National Defence, and MP for Cardigan. “The Abegweit Connects project and the preparation work for the Epekwitk Mena’taqug Centre will help the community connect with its traditional heritage while also looking to build a bright future for the next generations.”

The Province of Prince Edward Island is providing approximately 15 acres of land, on the south side of Route 2, to the Abegweit First Nation for the nominal fee of one dollar. This land conveyance will support the Abegweit Connects project and the community’s plans for future development.

Additional funding will also support the preparation of plans, specifications and cost estimates for the development of the Epekwitk Mena’taqug Centre set for construction this year in Scotchfort. The new Centre will improve access as well as the quality of community, cultural, and recreational infrastructure in the community. The new community building will be built thanks to funding from the Government of Canada announced in August 2019.

“Abegweit First Nation is working hard to ensure community growth is met with improvements in social, cultural, and economic infrastructure,” said Chief Roderick Gould Jr., Abegweit First Nation, Prince Edward Island. “The Epekwitk Mena’taqug Centre and Abegweit Connects project represent two tremendous steps forward in this regard. We are very grateful and excited for the support from our Provincial and Federal partners and look forward to our continued partnership as we advance these projects in the spirit of reconciliation and mutual prosperity.”