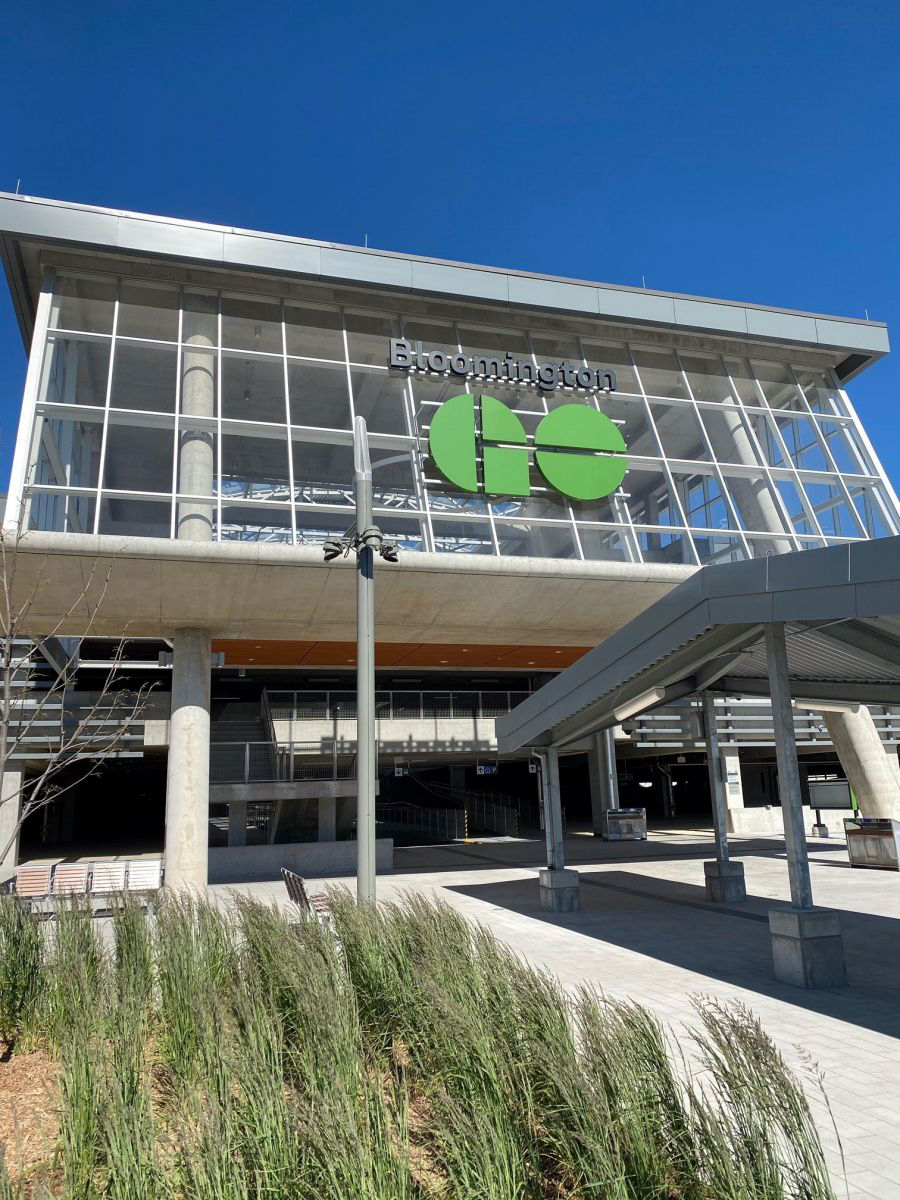 The new Bloomington GO Station is complete with nearly 1,000 parking spots, a three-level parking structure and a passenger drop-off and pick-up area, to help keep commutes as simple as possible. The new bus loop has six bus bays that can accommodate GO Transit services and any future local transit connections. Customers will also have access to additional COVID-19 safety measures including hand sanitizer at the station and seat dividers on all buses and trains.

The new station will extend the Richmond Hill line approximately five kilometres, past Gormley GO Station and further north into Richmond Hill, which means more riders in York Region will have a direct ride into downtown Toronto. As of opening day, the new Bloomington GO Station will be served by four Richmond Hill line GO trains during both the morning and evening rush hours, as well as 17 GO buses servicing the Route 61 trip every weekday.

“We are so proud to open the new Bloomington GO, which will deliver even more transit connections in York Region,” said Phil Verster, President and CEO of Metrolinx. “Our customers will have access to a brand-new station building with amenities that will keep them safe as they travel on GO Transit and will support future growth in the region.”

Bloomington GO Station’s entrance waiting area is 668 square feet and has a large glass roof atrium that allows for plenty of natural lighting. Elevators and accessible ramps are found throughout the building to allow passengers to navigate all four levels of the station.

“The opening of Bloomington GO Station is a game changer for those living in the areas of Richmond Hill and Aurora,” said Michael Parsa, MPP for Aurora-Oak Ridges-Richmond Hill. “This new station has close proximity to Highway 404 and will be a vital transit hub and new home base for riders to travel directly into Toronto.”