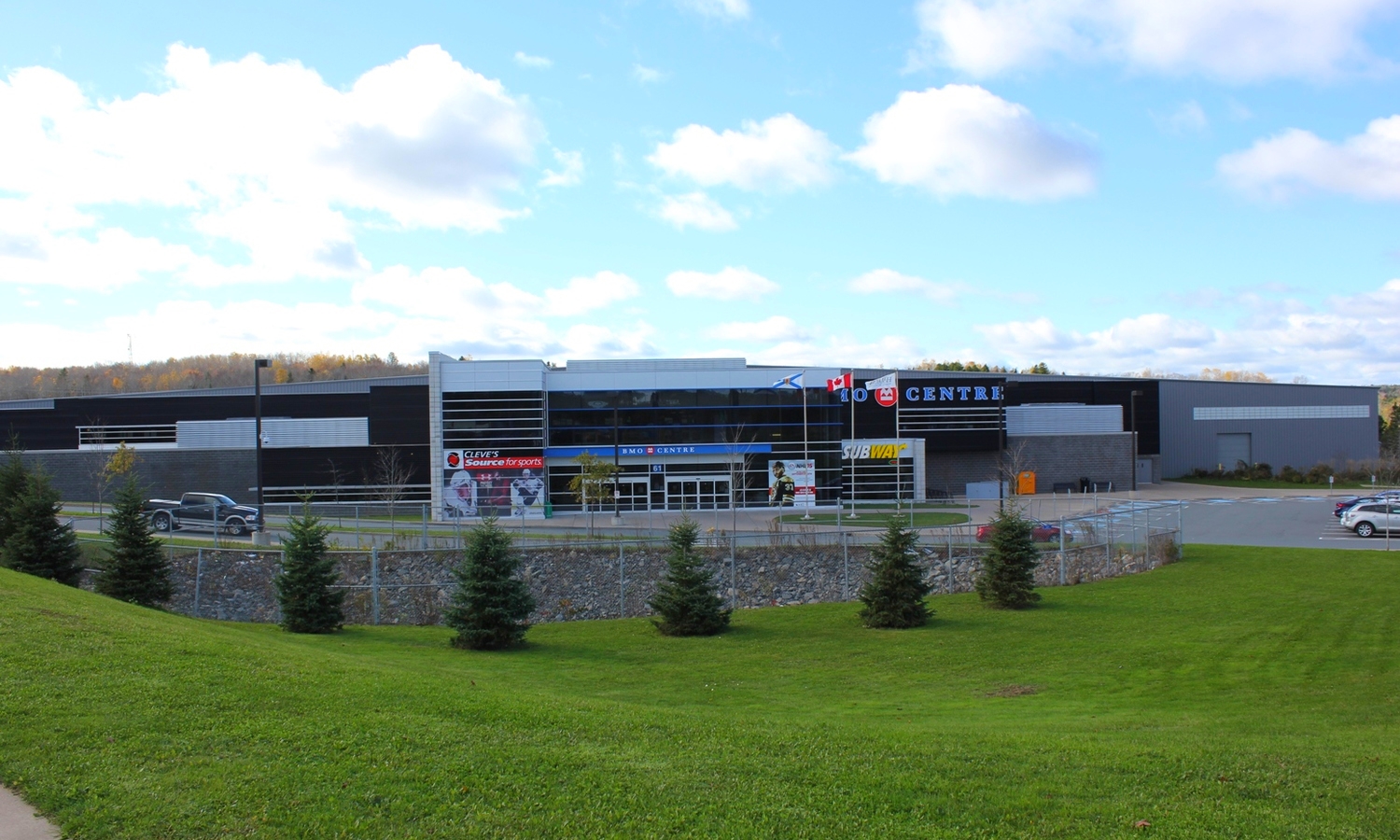 The governments of Canada and Nova Scotia announced funding to support energy efficiency upgrades to five community buildings in Halifax.

Through this project, Scotiabank Centre, Alderney Gate Library, Sackville Sports Stadium, BMO Centre, and Keshen Goodman Library will all see upgrades such as heat recovery integration, geothermal heat pumps, and improved controls to make them more energy efficient. Upgrades to the four of the buildings will also include installation of solar energy equipment.

Once completed, the project will support the Halifax Regional Municipality goal of achieving a 75 per cent reduction in corporate and community wide emissions over 2016 levels by the year 2030.

“This investment in partnership with the Halifax Regional Municipality will make these important pieces of public infrastructure more energy efficient, thereby reducing heating costs and supporting our fight against climate change. It’s a win-win,” stated Andy Fillmore, MP for Halifax and Parliamentary Secretary for the Minister of Infrastructure and Communities.