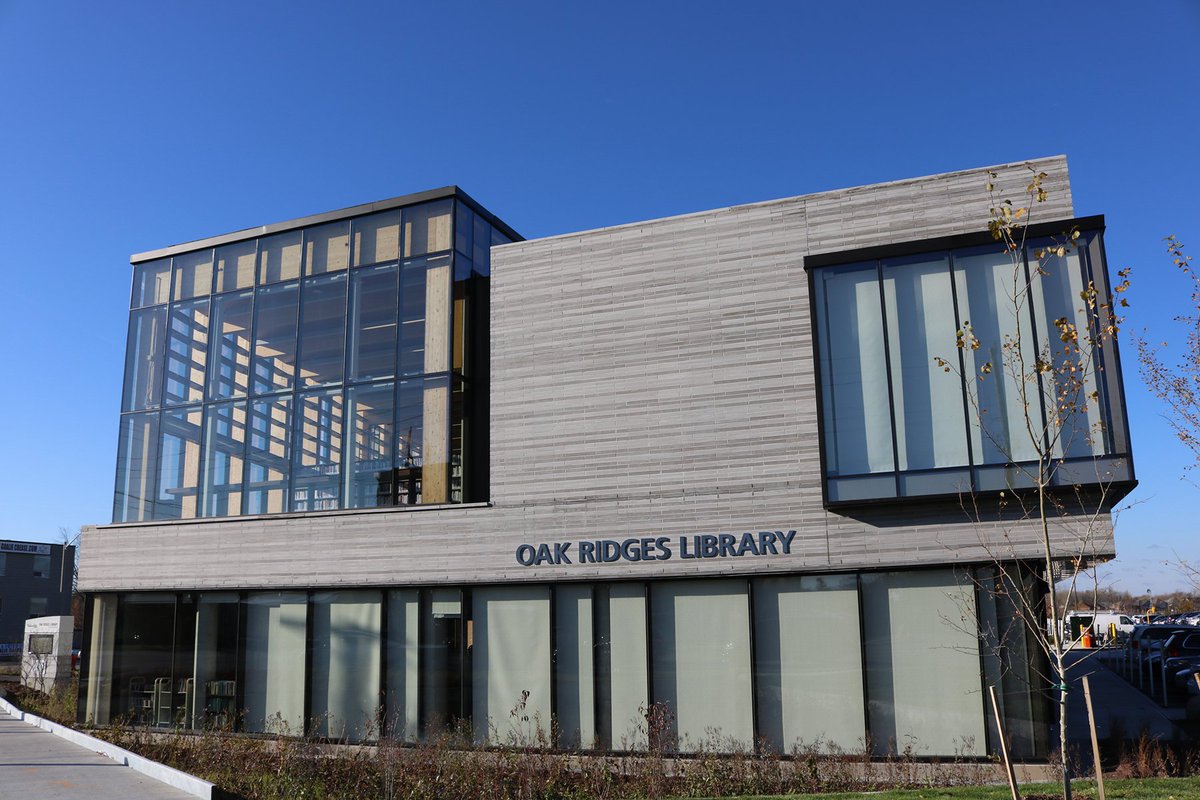 Infrastructure Canada announced that Ontario has received over $850 million through the new federal Canada Community-Building Fund (CCBF) for the 2021–22 fiscal year, along with a top-up of more than $816 million. This top-up more than doubles the amount of money that Ontario communities received through the program in 2020-21, enabling them to carry out infrastructure projects that support the well-being of their residents.

The new Canada Community-Building Fund provides communities with stable and flexible funding for their infrastructure priorities across a wide range of categories. For example, the City of Richmond Hill built the new Oak Ridges Library, a state-of-the-art 19,000 square foot facility that will meet the needs of a growing community. In the Town of Grimsby, funding was used to protect the shoreline which has been eroding due to waves and high-water levels. The municipality installed a revetment – a sloping structure made of armour stone and designed to absorb the energy of incoming water, helping to prevent the loss of municipal infrastructure such as road, water and sanitary services.

“The federal government understands the importance of helping municipalities invest in critical infrastructure like public transit, clean drinking water and broadband,” stated Catherine McKenna, Minister of Infrastructure and Communities. “That is why we are partnering with Ontario, AMO and Toronto through the Canada Community-Building Fund to build projects across Ontario that create good jobs, tackle climate and build more inclusive communities.”

The City of Toronto and Toronto Transit Commission (TTC) invested federal funding in work that is underway to make more subway stations accessible as part of the larger TTC’s Easier Access station accessibility retrofit program. Accessibility upgrades, including elevators, power-operated doors and new signage and wayfinding, funded in part by federal investments were completed at a number of stations.

Fire halls and fire station infrastructure have been added as an investment category for the program. This addition will contribute to the program’s objective of building stronger and more resilient communities.

“Municipal governments welcome permanent, stable funding for local infrastructure through the federal government’s Canada Community-Building Fund,” added Graydon Smith, president, the Association of Municipalities of Ontario (AMO). “With an additional $816 million in top-up funding this year, municipalities will be able to invest more in infrastructure that helps keep people safe and makes our communities stronger. Top-up funding will also help kickstart the local projects that play a key role in Ontario’s economic recovery.”