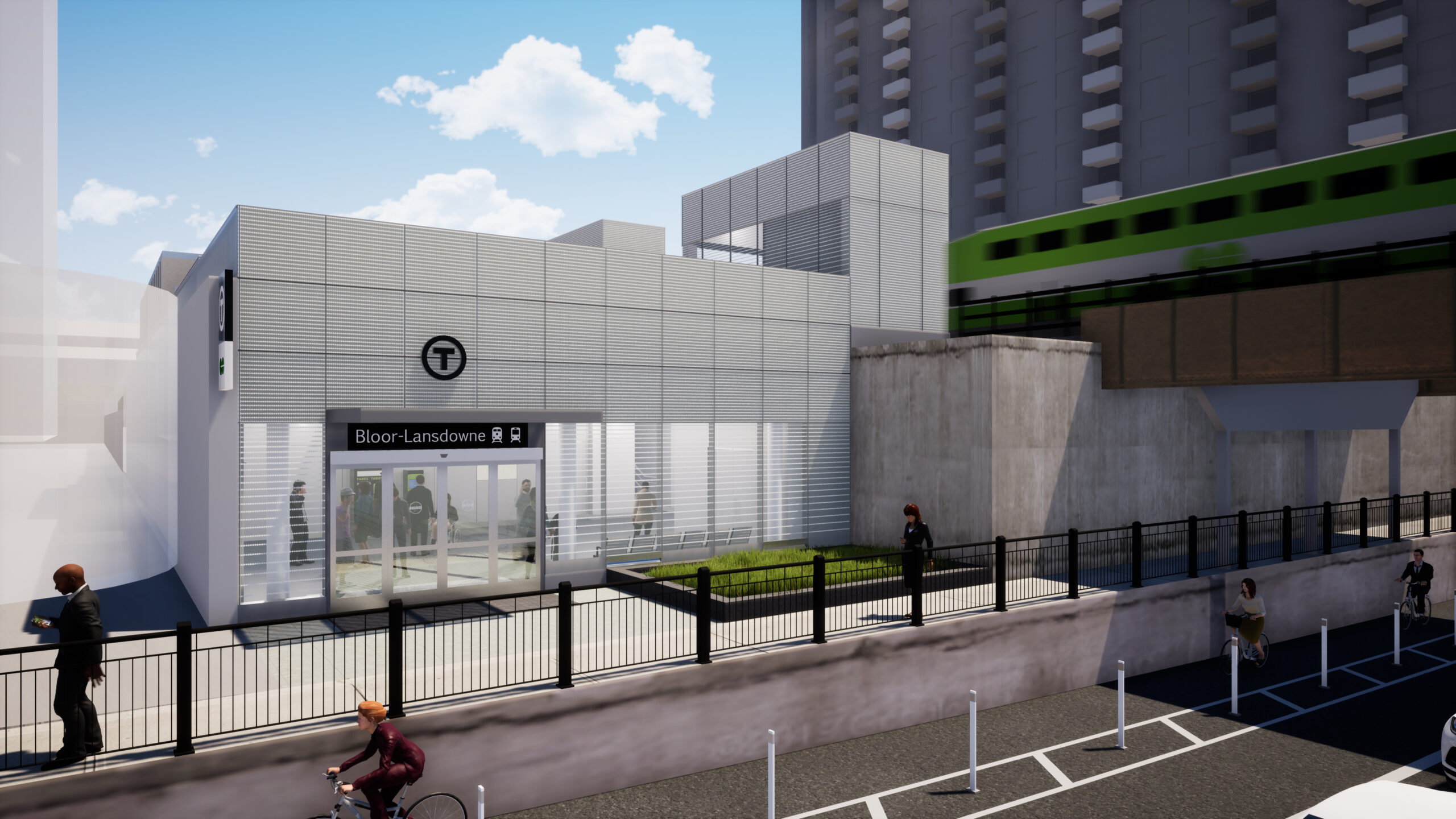 The Ontario government and the City of Toronto have signed a revised “Ontario-Toronto Agreement in Principle,” endorsing the SmartTrack Stations Program, bringing the transit initiative one step closer to construction. The Program will see five new stations along existing GO rail corridors, offering more frequent rapid transit service for the people of Toronto.

With the agreement now signed, Metrolinx is moving forward with the procurement to build four stations located at St. Clair-Old Weston, Finch-Kennedy, King-Liberty and Bloor-Lansdowne, with the final station – East Harbour – being delivered through Ontario’s Transit-Oriented Communities Program. All five stations are anticipated to be open and operational by 2026.

“As travel patterns change, we know how important it is for Torontonians to be able to use transit to get around their city. In collaboration with the province of Ontario and the City of Toronto, we are pleased to enable the use of GO Transit’s rail infrastructure to build stations that will further enhance this city’s transit network,” said Metrolinx CEO Phil Verster.

“The signing of this AIP is a key step in ensuring people in Toronto get to where they need to go, better, faster, and easier.”

The new SmartTrack stations will be built as Ontario undertakes the largest transit expansion in Canadian history, including the delivery of Ontario’s four priority subway projects, GO Rail Expansion and new LRT service along Eglinton Avenue and Finch West. These transformative infrastructure projects are providing greater choice of reliable and convenient route options to shorten commutes and increase quality of life for local and visiting transit riders.

“In the past, our transit maps have not kept pace with the growth in the Greater Toronto Area — that’s why this agreement with the City of Toronto and our federal partners is a key step that will offer more route options and reduce travel times,” said Stan Cho, Associate Minister of Transportation. “When these five stations open, it will be good news for everyone: workers will spend less time communing; parents will be home quicker to their families; Jays fans will make it to the Rogers Centre easier.”

“Through this new agreement, we are working alongside the Government of Ontario to deliver SmartTrack stations that will help us get people moving across Toronto. The SmartTrack Stations Program will transform existing rail infrastructure in our city from a regional commuter service into an urban rapid transit network that will greatly benefit our residents and give them more transit options,” said Mayor John Tory.

“Infrastructure Ontario is pleased to be a part of building the new transit infrastructure in the City of Toronto to help bring much-needed relief to commuters and families in the region,” said Michael Lindsay, president and CEO of Infrastructure Ontario. “The development of the East Harbour transit-oriented community is an exciting opportunity to deliver a complete vibrant mixed-use community with a diverse and sustainable range of spaces and services, and we look forward to the path ahead.”