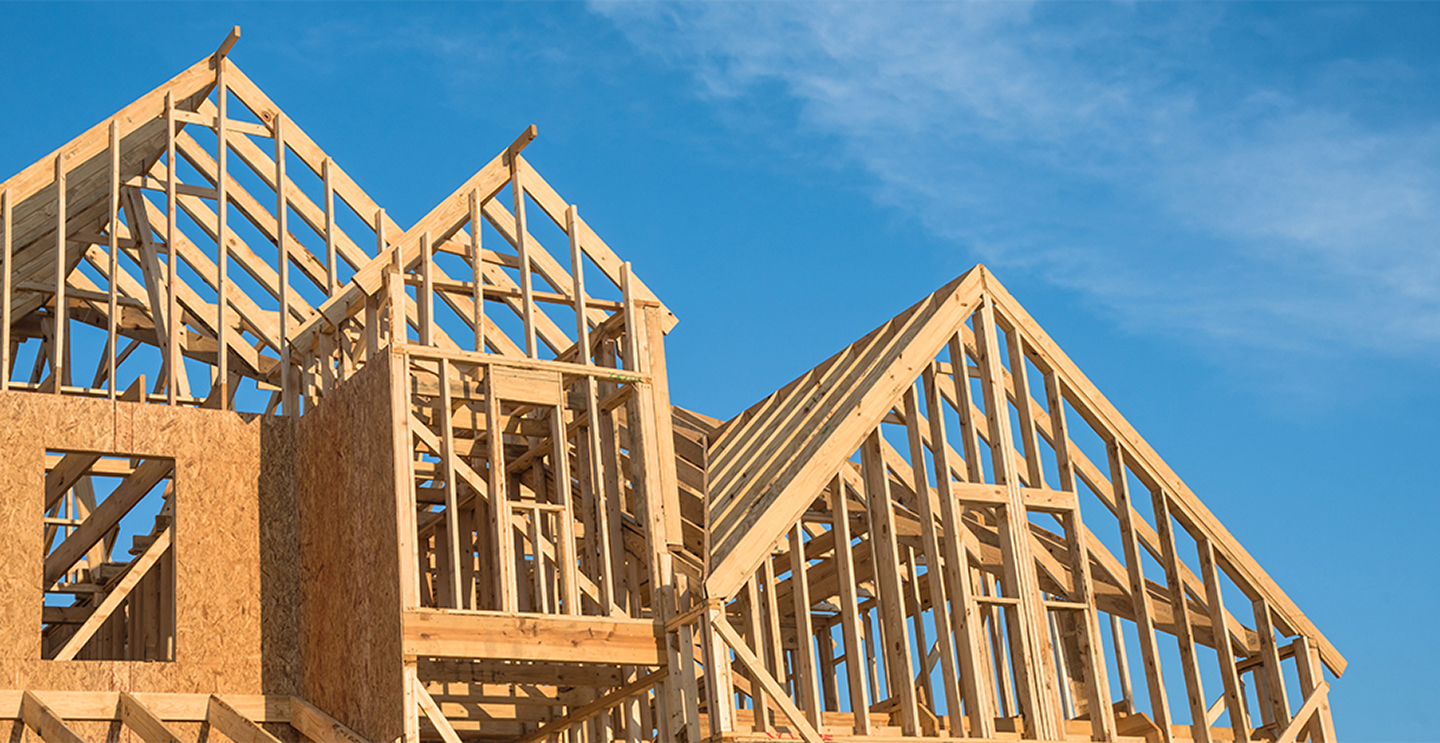 The Residential Construction Council of Ontario (RESCON) said it is pleased that the country’s housing crisis is shaping up to be a key issue on the federal election campaign trail.

“We have a dire shortage of housing across the country which threatens to derail our economic recovery if the problem is not addressed immediately,” said RESCON president Richard Lyall. “I am glad the issue is on the radar of party leaders, and that they are now paying attention to this critical issue.

“The ongoing supply crisis is crippling younger families. We cannot grow the economy or build back better if we can’t build according to our demographic needs. Excessive costs imposed on developers and systemic red tape that delays construction of new housing developments must be eliminated.”

Conservative party leader Erin O’Toole and NDP leader Jagmeet Singh have weighed in with their thoughts on the situation. The Toronto Star has reported that Liberal leader Justin Trudeau is expected to address the issue today at a stop in Hamilton.

Canada presently has the lowest number of housing units per 1,000 residents of any G7 country, according to a Scotiabank report. The number of units per 1,000 Canadians has been falling since 2016. In a healthy housing market, there would be about six months of housing supply, but that is not the case. Across Canada, there is about 2.8 months inventory, according to Statistics Canada.

The shortage is affecting our economy. The Toronto Region Board of Trade and WoodGreen Community Services indicated in a recent report that the lack of affordable housing is costing the Greater Toronto Area up to nearly $8 billion annually, or up to almost $38 billion over a five-year period.

See also  $1.4B committed to district energy projects in Toronto and Mississauga

The Centre for Urban Research and Land Development at Ryerson University, meanwhile, recently reported that, using a calculation from experts from the governments of Canada and B.C., an average of 79,300 units per year must be built from 2021 to 2031 in order to make homes more affordable. That’s up from 50,400 units per year that was forecast by Hemson Consulting in 2020.

“Canada’s population is expected to grow by up to 50 per cent over the next five decades, which will result in even more pressure to provide housing,” said Lyall. “There is clearly more work to be done to speed up the development approvals process. Thankfully, the federal parties appear to be listening.

“This is a very serious issue that needs to be addressed. We need a housing summit so those who build housing can be heard and find out what government expects of us to balance supply with demand.”

Online advocacy campaign launched by CCA ahead of federal election