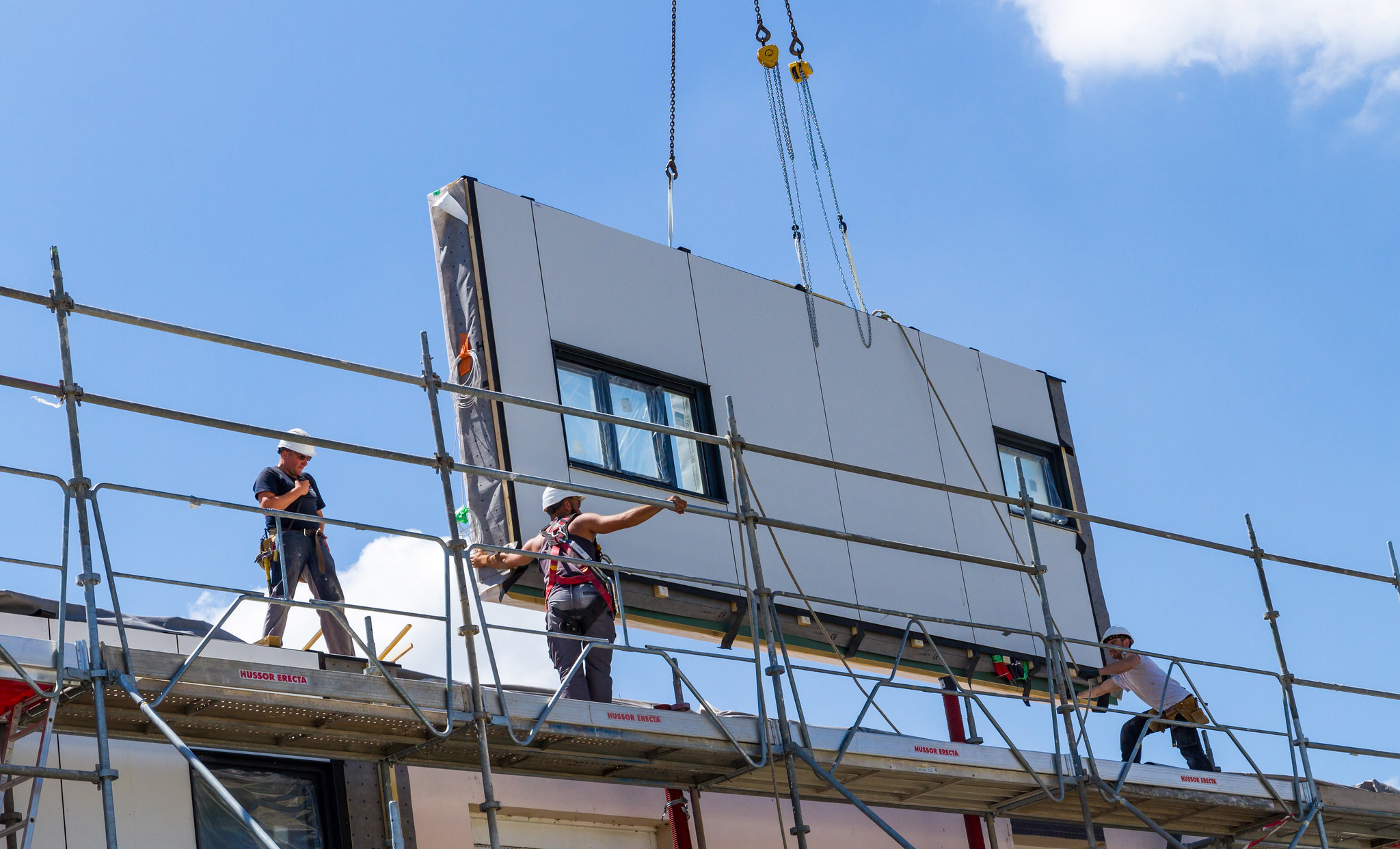 According to the most recent Canadian Infrastructure Report Card, the state of our infrastructure is at risk — in fact, it’s failing. And our approach to tackling infrastructure has remained stagnant for decades.

Canada’s election season highlights this disjointed approach. Look at election platforms over the past two decades, and you won’t find much in the way of change in terms of our approach to infrastructure investments.

Conservatives often tout energy corridors and transportation for increased trade. The NDP look at social infrastructure investments, including core housing needs. The Green Party toes the line of green infrastructure retrofits and renewable energy investments. And the Liberals fall somewhere in between each of these priority areas.

The Achilles heel of any government

Election platform promises about infrastructure typically focus on what hasn’t been done and how money was mismanaged. Party platforms are filled with promises to do more, but infrastructure is the Achilles heel of any government.

Party leaders have to talk about investing in infrastructure during the election, but if elected they have little funding to work with, combined with a largely hypercritical audience that doesn’t want to spend money.

We cannot simply blame politicians. Our political priorities are, after all, a reflection of the average Canadians ignorance to infrastructure. Something along the lines of “I want the road fixed, but I don’t realize how much it costs and I don’t want to pay for it” often summarizes the average thinking.

So how do you tackle this in an election platform?

The newly announced Conservative Canada’s Recovery Plan reads a lot like the Economic Action Plan of years past. It’s not far off of the Liberals’ post-pandemic recovery either.

The Harper-era Action Plan and its predecessor, the 2007 Building Canada Plan, touted billions of dollars in investments, many of which were targeted towards infrastructure. Their election plan discusses “building infrastructure to get the economy moving,” focusing on high-speed internet and transportation.

The NDP fixates on “building the infrastructure we need,” with a focus on infrastructure that makes communities more liveable and helps fight climate change. If Budget 2021 is any indication, the Liberals will continue to toe a party line that pushes for economic recovery while dealing with social and green infrastructure.

The Conservatives have promised to promote “mutually beneficial conversations” between Indigenous communities and resource project proponents, promising shared benefits from Canada’s resource development. The NDP promises a platform of building resilient communities, focusing on reliable infrastructure and renewable energy. But major reform is needed before progress on closing the infrastructure gap can be seen.

A stimulus-focused “shovel-ready” approach is limited and short-sighted. Most government approaches focus on shovel-ready, yielding middle-ground projects that didn’t meet community needs or demands. The Liberal party has been criticized for spending “all its time announcing and re-announcing the money it planned to spend, but has failed to get shovels in the ground.”

Investments in community infrastructure have long been touted as vital to keeping the economy going and improving quality of life for Canadians. While they yield growth in GDP which leads to increases in wages and standard of living, they often aren’t enough.

Past governments have shelled out billions, with persistent problems in addressing the true need. We know that infrastructure spending doesn’t always end well, especially when disconnected from community needs and engagement.

The Conservatives have promised to dismantle the Canada Infrastructure Bank (CIB), and so have the NDP. The Liberals’ approach to the CIB is certain to be a political issue for all parties this election because the CIB encourages private investments. But questions remain around whether private investments actually result in lower costs and faster delivery, and how effective and efficient the CIB is. However, no progress can be made when we create and dismantle infrastructure programs with every election change.

Infrastructure is complex. It requires private and public investments, it must account for our changing climate and it must be visionary in its long-term approach. Infrastructure is about more than just technology access or increasing trade — it’s about community and people. We need to see through the political rhetoric, and move beyond the excitement and allure of new jobs and funding.

What we are building is not as important as why we are building it. Infrastructure investments can’t just be an election promise, they must be a national priority — one that moves beyond the politics.

This article was republished with permission from TheConversation.com.

What comes next for Canadian infrastructure?

Bridge repairs for Trans-Canada Highway in Newfoundland and Labrador

Infrastructure investments of $3 billion for capital maintenance in Alberta