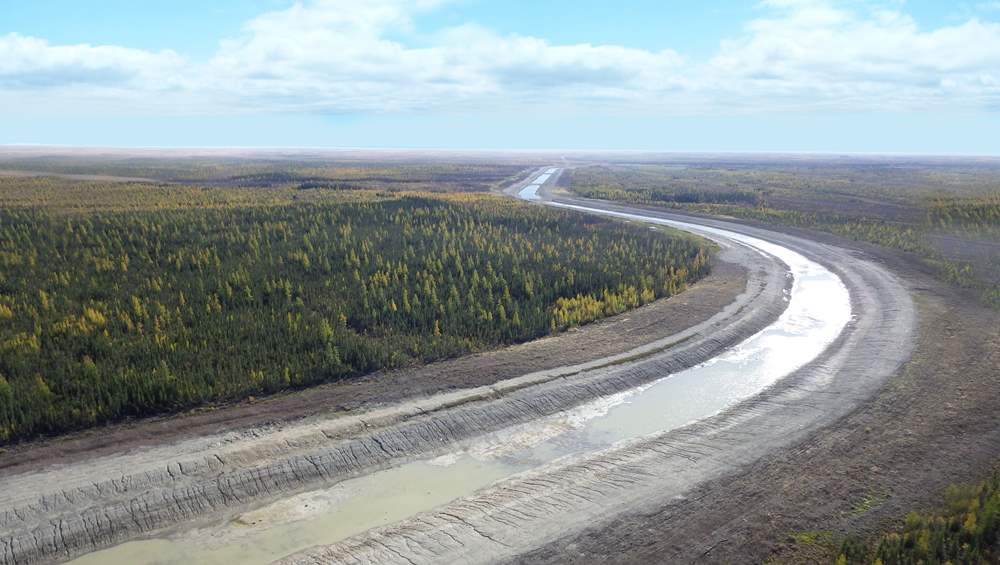 Senior Infrastructure department officials say they have heard the concerns of the heavy construction industry regarding the scoping and scheduling of large construction projects, in particular the contracts associated with the Lake Manitoba-Lake St. Martin outlet channels.

That was among the outcomes from a meeting between industry and the senior officials earlier this month, MHCA President Chris Lorenc told the association’s Executive Committee.

“Our concerns regarding the scoping of the construction contracts, and the ability of the local industry to respond in the bidding process, were discussed along with the schedules, which appear to present very tight deadlines,” Lorenc told the Executive Committee which met September 22. “The department understood the need to size the projects such that local as well as extra-provincial contractors were able to bid.”

The senior department officials also reassured the MHCA that it is working toward releasing multi-year highways capital budgets, with the ultimate goal being annual and five-year investment plans.

The update to the Executive Committee was among a number of items discussed at the meeting Wednesday. Other priority items included were:

The Executive Committee members also discussed the format for a possible MHCA Chair’s Gala in 2021. Further discussion will take place at the September 29 Board of Directors meeting, with consideration of various kinds of settings, in light of Manitoba’s public health restrictions on large indoor gatherings.