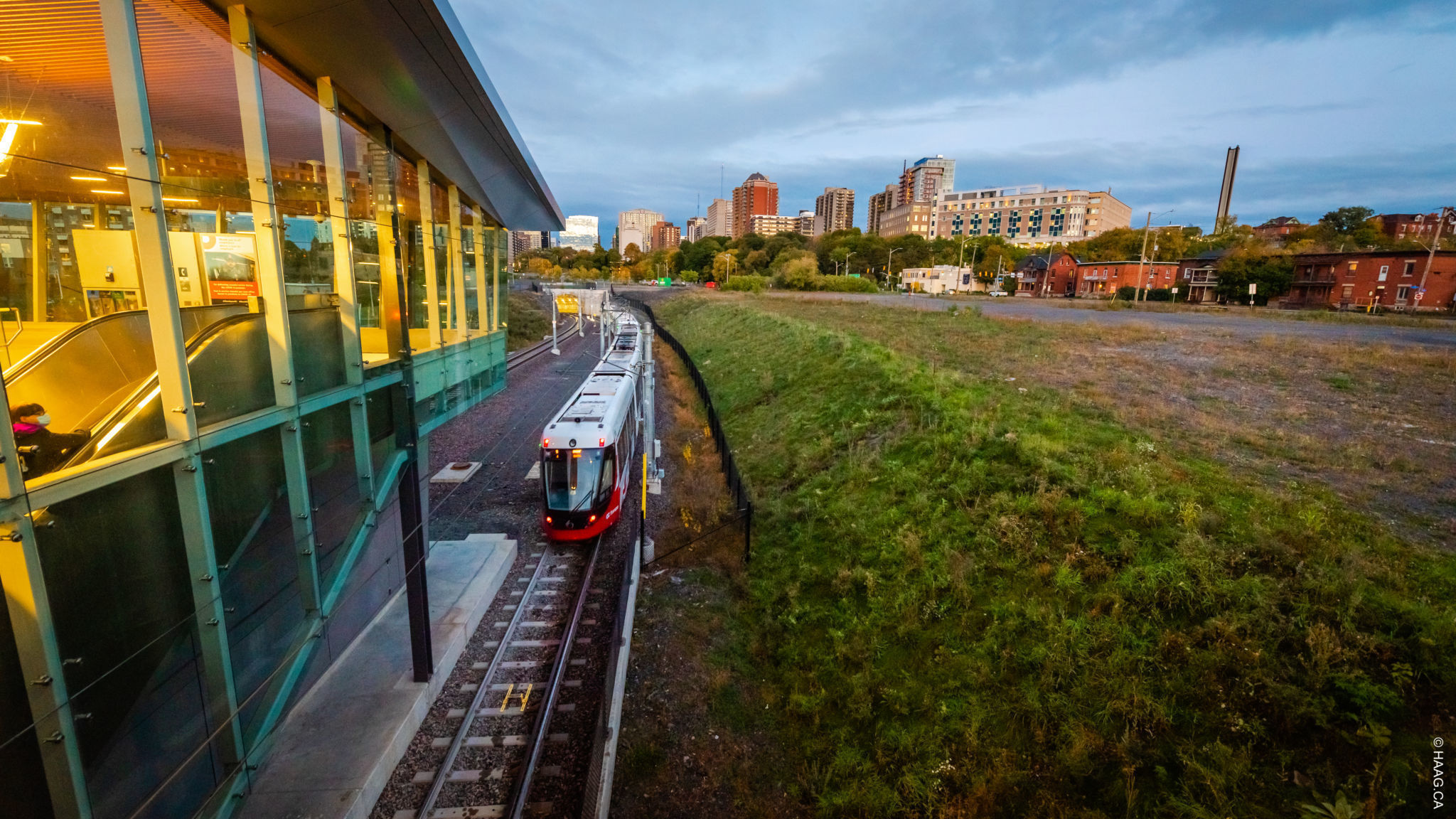 The National Capital Commission (NCC) provided an update to the NCC Board of Directors on the implementation of the LeBreton Flats Master Concept Plan to create a dynamic and unique community in the heart of Ottawa.

Defining an Approach to Destination Use

The NCC is analyzing options and developing an approach to seek proposals for potential destination facilities at LeBreton Flats and attract at least one significant anchor in the arts, culture, sports, or recreation sectors. Two sites in the Master Concept Plan are identified as potential locations for a major event centre, or other destination uses. The first site is located on the north side of Albert Street between City Centre Avenue and Preston Street, and the second site is referred to as LeBreton Place, located in the heart of LeBreton Flats.

“The process will enable the NCC to attract innovative and engaging proposals that support the overall Building LeBreton vision. Having committed to this step early in the implementation timeline ensures that ambitious destination uses can be well integrated into the overall community and that a solid business plan can be developed,” stated a NCC press release. “We will update the public once we have determined our preferred approach, and will launch our process later this fall.”

The transformation of LeBreton Flats continues, with the development of the Library Parcel, an exceptional site located at the Pimisi O-Train station near the site of the future central library in Ottawa.

The NCC announced it has received three detailed proposals from the shortlisted proponents. The NCC and the Canada Mortgage and Housing Corporation are in the process of evaluating the proposals for the development of a mixed-used affordable development at the LeBreton Flats Library Parcel. The site is located at 665 Albert Street, at the east end of the Albert District, adjacent to Pimisi O-Train station and Ādisōke, the soon-to-be-built library. With a successful development proponent being announced in January 2022, the Library Parcel could be ready for construction as early as 2022.

Of five proposals submitted in early February and evaluated in accordance with the criteria outlined in the NCC’s request for qualifications, three shortlisted proponents will be invited to participate in the second stage of the procurement process, the request for proposals (RFP).

In alphabetical order, they are as follows.

Featured image: Photo of the current state of the Library Parcel development site at LeBreton Flats in Ottawa. (NCC-CCN)