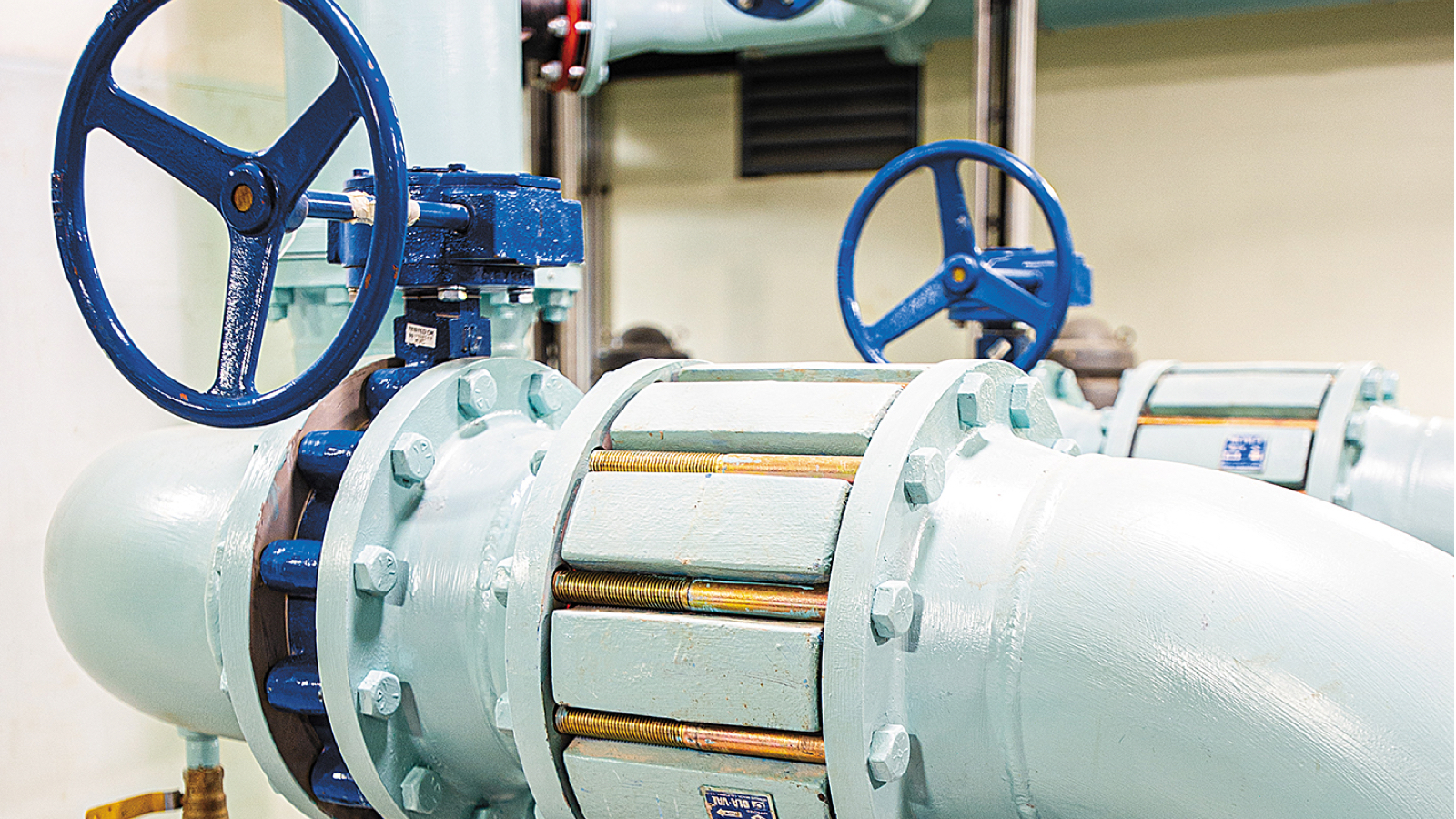 A recent significant upgrade and expansion to the Codette Lake Regional Water Supply System means SaskWater customers in the Melfort area will enjoy a reliable water supply for years to come.

The project included the addition of a second clarifier unit, additional filters and a backup power generator at the regional water treatment plant (WTP) in Melfort. The WTP is the system’s hub and supplies water to approximately 9,000 users from the City of Melfort, the Melfort Rural Pipeline Association and other surrounding towns and villages.

The project was funded in part by the Government of Canada and Province of Saskatchewan. The project will help position the area for growth as Saskatchewan emerges from the COVID-19 pandemic.

“The Government of Saskatchewan is proud to invest nearly $3 million toward this water infrastructure upgrade, which will help launch east-central Saskatchewan’s economic recovery,” Government Relations Minister Don McMorris said. “This upgrade and expansion will provide a safe, reliable water supply to families and businesses in the Melfort area.”

“Joint initiatives such as this project ensure essential water infrastructure upgrades are being made in Saskatchewan,” Matthies said. “Senior government funding of new infrastructure is of critical importance to ensure solutions are affordable for residents and end users.”

The original WTP in Melfort was built in 1958 and underwent upgrades in 1972. It was expanded in 1994, shortly after SaskWater purchased the plant.

The newly added clarifier and filters will reduce the load on the existing clarifier unit and allow for major maintenance and cleaning of the unit. Two functional clarifiers will be available on the system going forward, improving operational performance, allowing assets to remain in service longer, and increasing system reliability and safety.

The new back-up power generator will decrease service interruptions on the system due to power failure. This reduces the likelihood of Precautionary Drinking Water Advisories, which are required when a power outage causes a pipeline to depressurize.