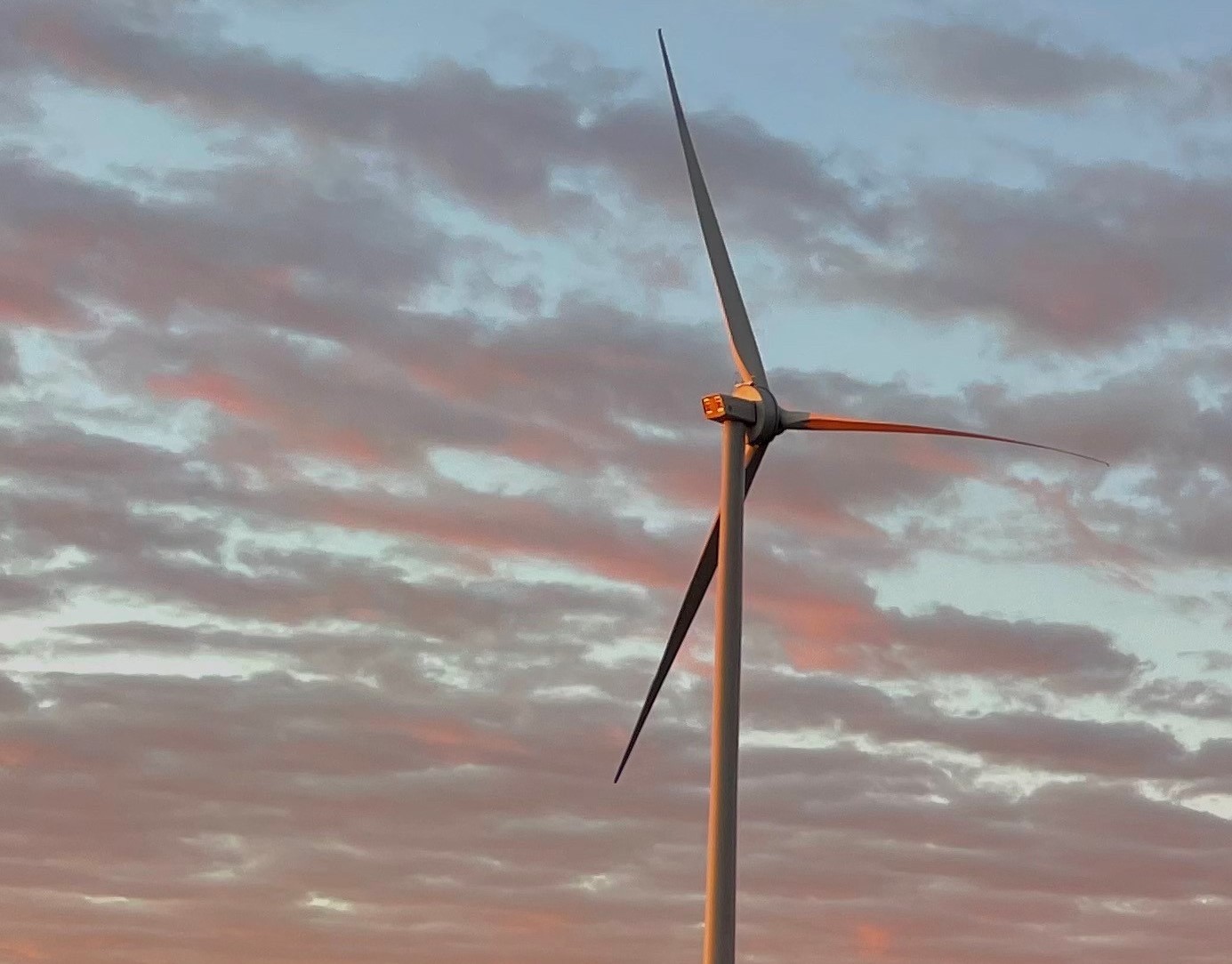 “It’s great to see the Riverhurst Wind Farm achieve commercial operation, which also accomplishes a couple of important milestones for Capstone, including completing our first project in Saskatchewan and welcoming the 30th operating facility in our fleet,” said David Eva, Capstone’s CEO. “A big thanks to the Capstone team for working over many years to see this project to fruition, along with the turbine supplier ENERCON, SkyFlo, and WSP in supporting a safe and well managed construction process. Finally, we appreciate the collaborative approach from SaskPower on this project and look forward to further supporting their efforts to reduce emissions associated with electricity generation in the province.”

“We are pleased the Riverhurst Wind Farm is now online and providing renewable, emissions-free power for our customers, and we offer our congratulations to Capstone on this achievement,” added Mike Marsh, SaskPower’s president and CEO. “SaskPower is on track to reduce its greenhouse gas emissions by at least 50 per cent from 2005 levels by 2030 – and adding more renewables such as wind is one way we will get there. In fact, we are in the process of bringing an additional 575 MW of wind capacity onto our provincial grid in the coming years.”