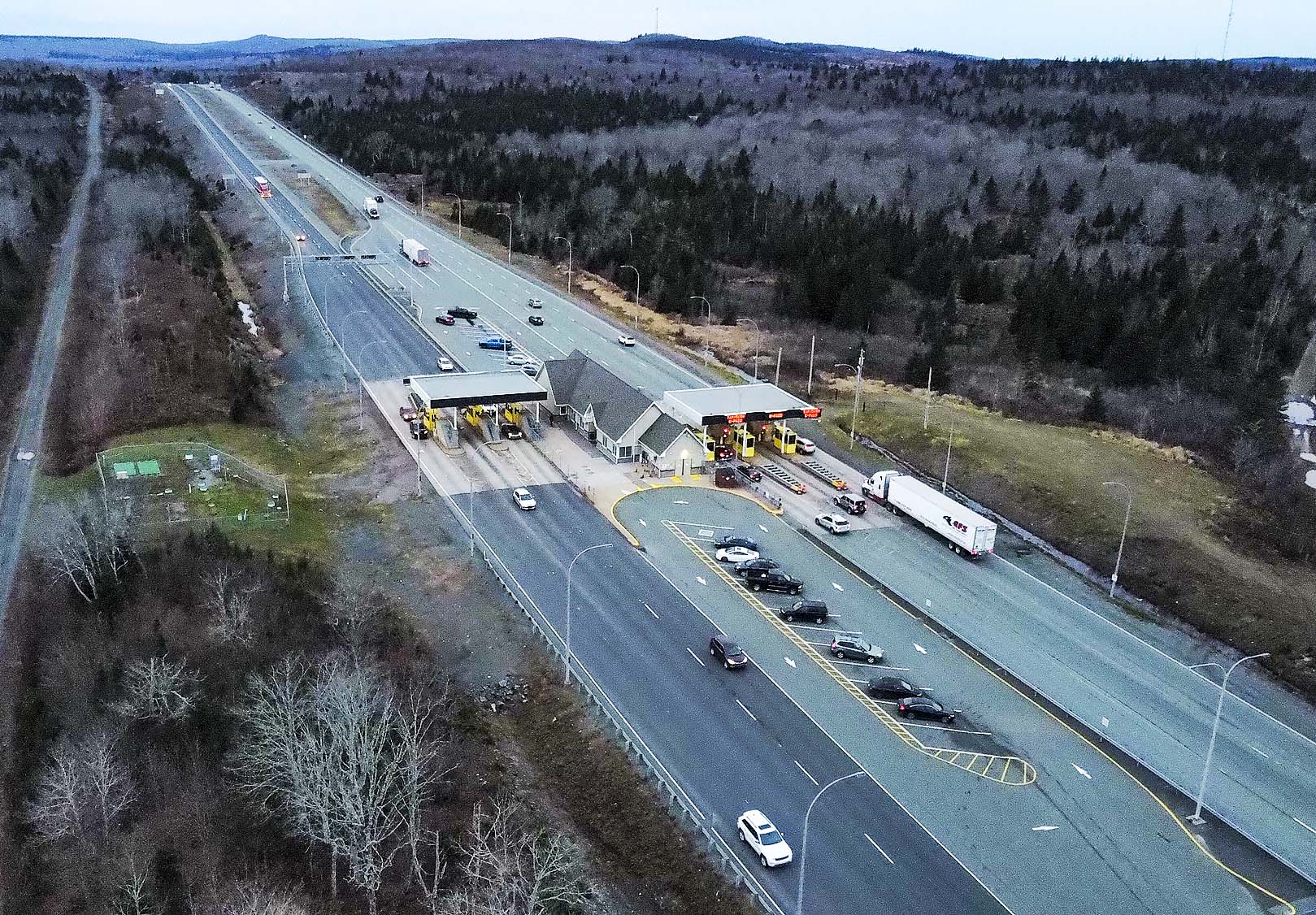 “Our government promised to remove tolls on the Cobequid Pass, and today it became a reality,” said Premier Tim Houston. “Tolls will remain for non-Nova Scotia passenger and commercial vehicles, ensuring that we keep this important transportation corridor maintained to the highest standard.”

At this time, there are no plans to increase tolls.

Nova Scotia motorists who do not have the transponder that allows vehicles to pass through the toll lanes without stopping will still need to stop at a booth to prove their vehicle is registered in the province. People who want a transponder can apply for one and it will be mailed to them, free of charge, providing them an easier and quicker passage through the toll plaza.

There are currently no plans for physical changes to the toll plaza or the approaches to it. Because some vehicles will still be required to stop at the plaza, the rumble strips leading to it will remain in place to slow traffic for safety reasons.

The Cobequid Pass was opened in 1997 to replace the old Highway 104 which ran through the Wentworth Valley; it cost approximately $112.9 million to construct and took 20 months to complete.