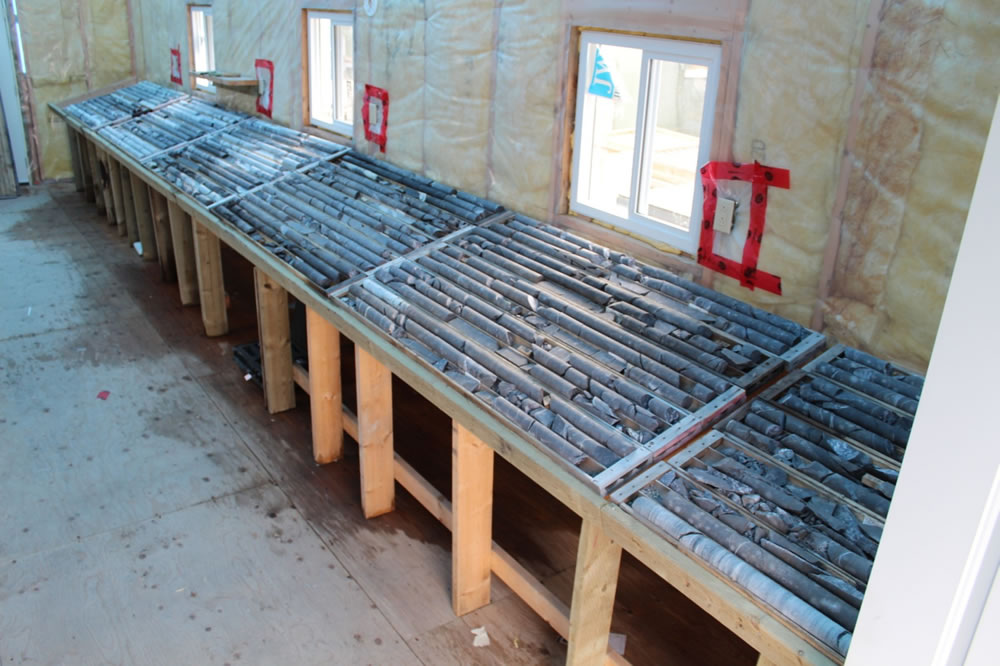 KWG Resources Inc. has announced it has received an engineering and design services report on the cost of a tramway that would be built to transport chromite from the firm’s deposits in the Ring of Fire region of Ontario to a potential processing facility to the south.

The report estimates that the capital cost of construction of a Rail-Veyor tramway system designed to transport 10 million tonnes of chromite yearly over 338 kilometres from the proposed underground workings of a potential mine at the company’s Black Horse Project in the Ring of Fire to a potential processing and/or transfer facility near Nakina, Ontario, will be approximately $840 million (US$656.7).

KWG also pleased to announce that it is in discussion with newly-incorporated The Gitchiziibii Company Inc., which has recently been formed to, among other things, assist with the creation of a Trust for members of the Matawa and Mushkegowuk First Nations. The Trust is being designed to be endowed with the beneficial interests in infrastructure assets required for mining in the Ring of Fire.

The Gitchiziibii Company Inc., KWG and CCC are currently planning an application for designation of a proposed Rail-Veyor ore haulage tramway system as mining works under the Ontario Mining Act in preparation for flotation of a bond issue for construction financing.