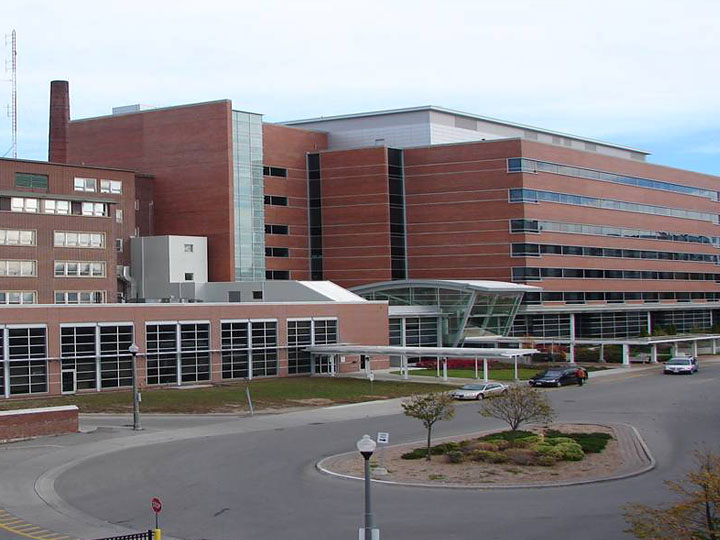 The Lakeridge Health Board of Trustees has received and accepted a recommendation from the Expert Panel that a site in Whitby should be protected for a proposed future hospital in Durham Region. The recommendation was provided to the Board following a phased process that included a comprehensive public consultation on the criteria used to score site proposals, a public Call for Proposals to interested landowners, and a rigorous evaluation and scoring process.

Following an evaluation of all site proposals against a consistent set of criteria, which were informed by feedback from the community and subject matter experts, the Expert Panel leading the process recommended the Whitby site to the Board of Trustees as the preferred location for a proposed future hospital.

“A proposed future hospital in Durham Region will serve all the communities in Durham,” said Sharon Cochran, Chair, Lakeridge Health Board of Trustees. “We are pleased to accept the Expert Panel’s recommendation regarding the Whitby site – this is an important step in advancing the development of a new hospital as envisioned in our Master Planning process.”

“The identification of a site is an important step in supporting the future of health-care delivery in Durham Region,” said Cynthia Davis, President and CEO, Lakeridge Health. “We thank the Expert Panel for their work, and members of the community and subject matter experts who provided their valuable input throughout this process.”

The preferred site is located on 50 acres of land south of Highway 407, west of Highway 412, east of Lake Ridge Road and north of Highway 7/Winchester Road. The location is easily accessible due to its proximity to major existing highways and roadways, as well as planned public transit. Its location in central Durham Region will help to serve residents across the region.

The site selection process is a key part of Lakeridge Health’s Master Plan, which identifies capital investments needed to meet projected demand in Durham Region over the next 25 years, including a proposed new hospital.

With this endorsement from the Board, Lakeridge Health will begin discussions with the Town of Whitby on the next steps in the process, as well as further consultations with community stakeholders as required.

Simultaneously, Lakeridge Health will commence discussions with the Ministry of Health for a new hospital on the basis set out in its Master Plan and advance the next steps in the Ministry’s multi-stage approval processes.