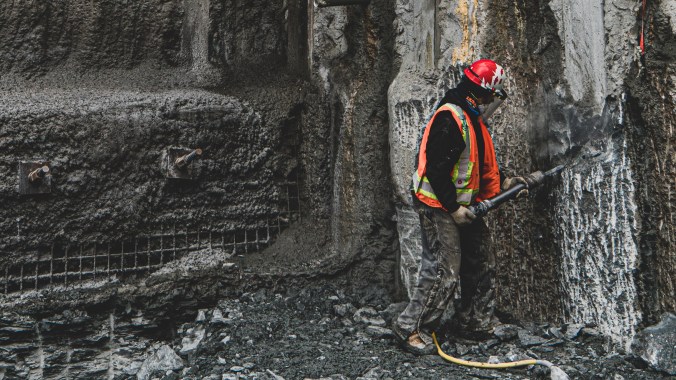 IO’s first Market Update for 2022 includes 39 projects; 24 in pre-procurement and 15 in active procurement, totaling an estimated $60 billion in contract value.

“The market needs certainty, and these P3 quarterly updates provide just that,” said Kinga Surma, Minister of Infrastructure. “The pandemic has presented us with many challenges, but our government has continued to move forward with building and supporting important infrastructure projects to ensure the health and safety of all Ontarians, while also creating new jobs and supporting our economic future.”

Highlighted changes from the January 2022 P3 Market Update include:

“Ontario’s capital plan represents a historic investment in the expansion and improvement of our health care system and transit/broadband networks,” said Michael Lindsay, President & CEO of Infrastructure Ontario. “Infrastructure Ontario looks forward to bringing at least 11 projects to market in 2022, with a further 11 projects proceeding beginning construction by year’s end.”