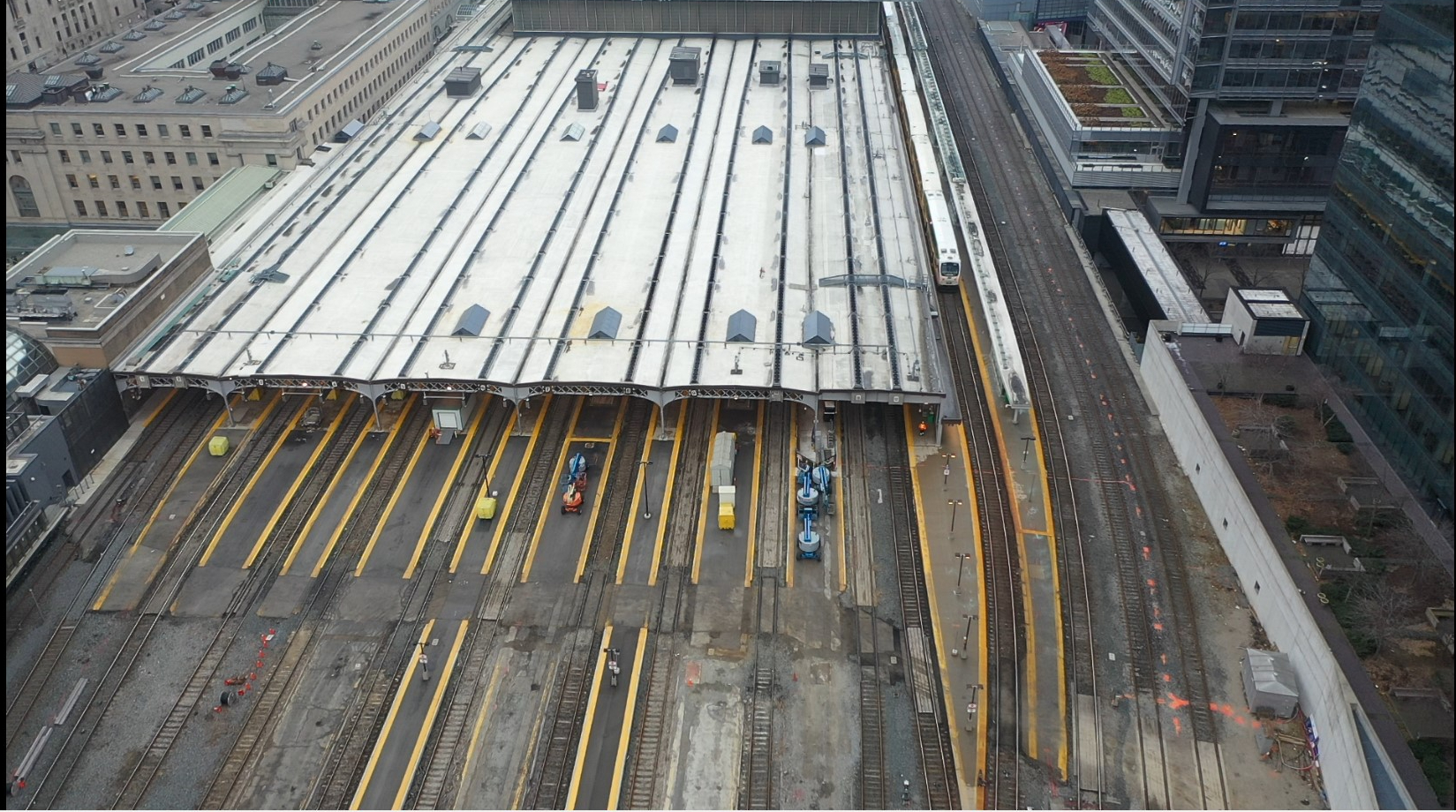 Advancement and upgrades at Union Station continue, as Metrolinx, with Infrastructure Ontario’s support, announced the signing of the procurement for the Union Station Enhancement Project.

The Union Station Enhancement Project (USEP) is being delivered in various packages of work, including the glass atrium, removing heritage steel, installing overhead lighting, a new south concourse, widening platforms, increasing stair and elevator access, and upgrades to passenger communications systems. Construction is expected to begin early this year and to be completed in late 2025.

The Union Station Enhancement Project was procured as an ‘alliance’ contract. USEP is the first major project in Canada to be procured using this model — an innovative procurement and delivery method recognized for delivering successful initiatives in Australia in the past 20 years. In November 2020, the Union Station Enhancement Project entered the Alliance Development Agreement (ADA) phase to develop the design, schedule, and cost of the project.

As a result of this collaborative process,  the Project Alliance Agreement (PAA), the next official phase of the procurement side of this project, was signed, awarding the project to ONTrack Alliance and positioning them to break ground.

According to Metrolinx, it was determined that given the increased complexity of Union Station, the nature of the risks involved in this project were difficult to define. Therefore, the Alliance Contracting Model was chosen as it is much better equipped to address risk constructively and collaboratively. Other benefits of the alliance model include greater transparency and cooperative decision-making.

“We are very glad to see this project moving into major construction in February,” notes Trevor Anderson, program sponsor for Union Station. “This project will enhance access and connectivity at the station, providing great benefit to our customers, our stakeholders, and  all users of Union Station.”

Additionally, the alliance model encourages partners to work collaboratively, engage in joint decision-making, and fosters a cooperative culture of finding the “best for project” solutions.

USEP is scheduled to take place now, in advance of and in preparation for the On-Corridor Works project which will reconstruct and widen platforms within the existing trainshed.

Previously used exclusively as a VIA platform, work to convert platform 20/21 to a shared space with GO Transit was a necessary next step.  The converted platform will better enable GO train service to use it while other platforms are taken out of service to be widened during future phases of the Union Station Enhancement Project (USEP).

Next up, starting Feb. 16, GO trains will start to use platform 20/21 to board customers and the south platforms (24/25 and 26/27) will be decommissioned to make way for USEP. This project will realize the construction of the transit infrastructure and upgrades at the southernmost part of Union Station, including:

Featured image: A drone view looking down on the Union Station tracks.(Metrolinx image)