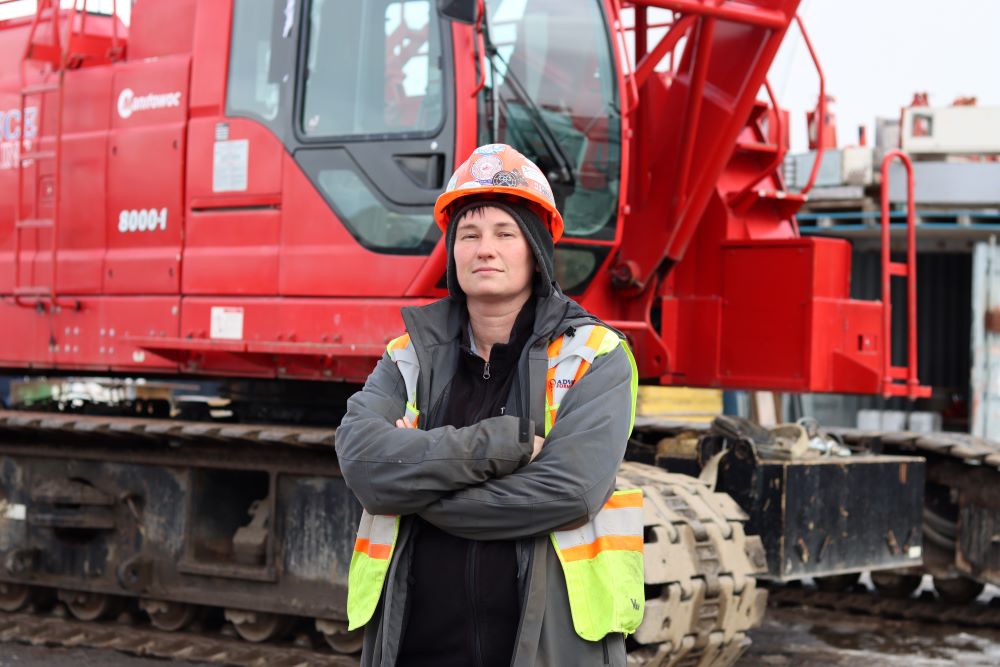 The Residential Construction Council of Ontario (RESCON) is marking International Women’s Day with a call for more initiatives to support the recruitment of women into the skilled trades.

“The number and quality of programs being operated to support recruitment and retention of women in the construction trades in Ontario have increased and also improved dramatically over the last decade, but we are still only scratching the surface,” says RESCON vice-president Andrew Pariser. “We need to keep these initiatives going and take even more meaningful steps to bring women into the industry.

“On International Women’s Day, it’s important to celebrate the progress we have made, but it’s equally important to commit to continued improvements as well.”

Over the last five years, many construction employers have beefed up their efforts to recruit more women. Government funding for apprentices and the employers who hire them has also markedly increased.

A number of programs are presently under way. Some of the initiatives include the Step to Construction Program run by the Toronto District School Board which allows secondary school students to job-shadow multiple trades over the course of a semester. The Building Opportunities for Life Today (BOLT) program provides social and financial support to underprivileged youth as they access education, job-shadowing, and employment in construction while Skills Ontario has held a number of initiatives such as conferences and events and has a plethora of resources to showcase and promote the trades to women, girls and their families as they embark on a career path.

Pariser wrote about the programs and the importance of getting women into the trades in a blog posted recently on RESCON’s website. He says Labour, Training and Skills Development Minister Monte McNaughton, Colleges and Universities Minister Jill Dunlop and Associate Minister of Children and Women’s Issues Jane McKenna have all championed the skilled trades for women. RESCON, meanwhile, hosted a webinar in October aimed at providing more information on the issue.

RESCON president Richard Lyall says the province is building a strong foundation to get more women into construction but they still only account for approximately four per cent of skilled trades workers in the Ontario industry, so there is a long way to go.

“Our industry faces a shortage of some skilled trades in future unless we get more people to take up the tools,” he says. “Women are a critical component of ensuring we have the workforce we need to build much-needed housing and ensure the continued economic recovery of Ontario.”