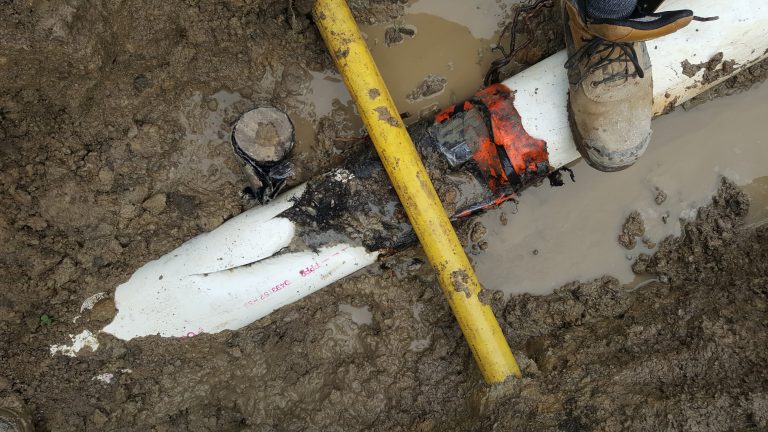 “We commend the government for tabling this bill, which is an important step toward meaningful improvements to a system that has caused considerable difficulties for the infrastructure and construction industry.” said Nadia Todorova, executive director of RCCAO. “These crucial reforms will go a long way in addressing the current lack of timely locate responses, remove duplicative system requirements and alleviate the costly delays that hold up construction projects.”

While the current system legally mandates locate requests be responded to within five business days, as high as 85 per cent of requests are late. One Call’s own reported data shows that 49 per cent of call tickets took longer than 15 days, with only 14 per cent being completed within the legislated five-day timeline.

These costly delays mount quickly and delay projects. For example, each hour of idle time in the sewer and watermain sector incurs $1,000 in additional costs, while that figure is $10,000 per day in the roads sector.

These legislative changes come at a crucial time with the beginning of this year’s digging season right around the corner, and RCCAO encourages all MPPs to adopt them during the current legislative session. The reforms in Bill 93 act on RCCAO’s advocacy work put forth during this winter’s pre-budget consultation process.

“The proposed reforms, such as allowing contractors on the same dig site to share locates, extending and standardizing the validity period of locates to minimum of 60 days and mandating the use of a dedicated locator model for certain projects, are elements that will provide tangible and positive changes to worksites across Ontario,” said Todorova.

RCCAO will continue to advocate for sensible reforms that reduce costly regulatory delays and ensures safety across construction sites for workers and the community alike.