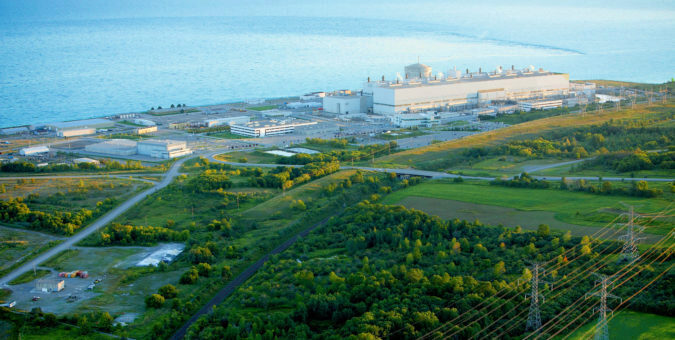 OPG announced it has awarded a $32 million contract to E.S. Fox Limited for the first phase of site preparation and support infrastructure for the Darlington New Nuclear Project.

Infrastructure work under this contract includes bringing services to site including:

“This early work sets the stage for deployment of the type of clean, safe new electricity generation Ontario needs as demand begins to rise due to electrification,” said Ken Hartwick, OPG president and CEO. “We look forward to seeing the site begin to take shape, with help from trusted partner E.S. Fox, as OPG paves the way for the next generation of nuclear power in Ontario.”

In December, OPG announced it would work with GE Hitachi to work toward constructing Canada’s first commercial, grid-scale SMR.

“The world is watching Ontario when it comes to SMRs,” said Todd Smith, Ontario Minister of Energy. “I look forward to seeing the progress made by E.S. Fox and OPG as we prepare to deploy Canada’s first grid-scale SMR. This project will create good jobs and clean energy while cementing our reputation as a global hub for nuclear technology and SMR expertise.”

“We are proud to partner together with OPG as early work begins for the planned Darlington Small Modular Reactor,” said Spencer Fox, E.S. Fox president. “We are honored to be a part of this project and look forward to breaking ground and laying the foundation for OPG to safely set new standards in the global nuclear power generation industry for the benefit of all Ontarians.”