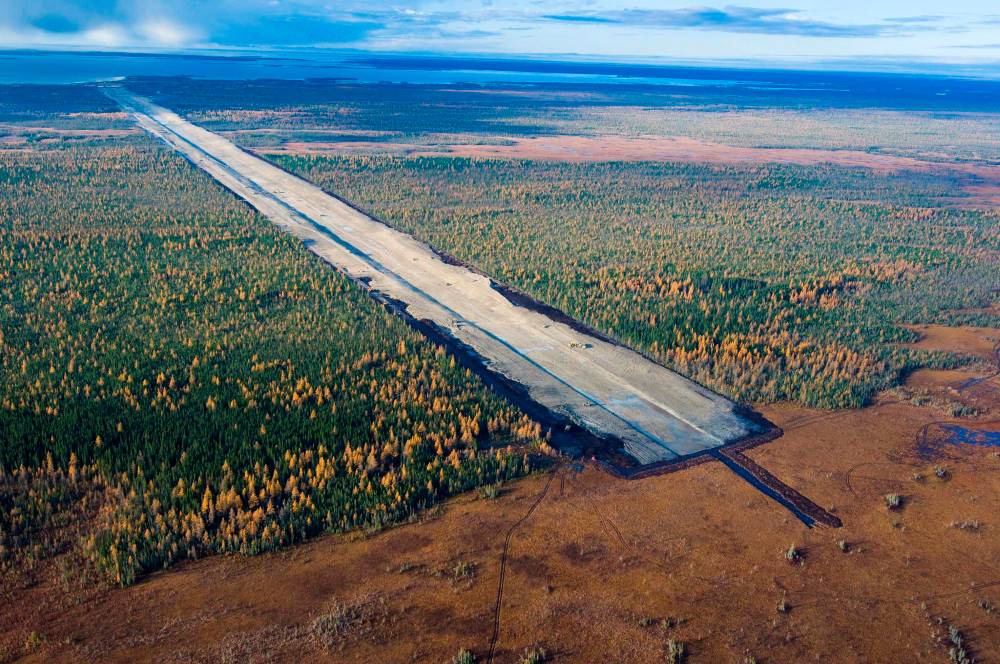 As part of Budget 2022, the Manitoba government announced it is investing $2.4 billion in a multi-year infrastructure capital investment strategy, including an annual minimum commitment of $500 million in highway capital projects.

“Budget 2022 is a historic budget for Manitoba. For the first time in our province’s history, a three-year capital plan is introduced to address key priorities to strengthen, invest and build on the province’s infrastructure,” said Transportation and Infrastructure Minister Doyle Piwniuk. “This three-year horizon for capital investment brings Manitoba in line with all provincial and large municipal governments in Canada and commits over $2.4 billion in strategic infrastructure investments between 2022 and 2024.”

The infrastructure plan focuses on a number of key initiatives including a minimum investment of $1.5 billion in Manitoba’s highway network to support Manitoba’s Trade and Commerce Grid and the Winnipeg One Million Perimeter Highway Freeway Initiative. Investments include the construction of a new interchange at the Perimeter Highway and St. Mary’s Road, and the design and initial phases of a second new interchange at the Perimeter and PTH 3 (McGillivray Boulevard), as well as improvements to ensure the efficient movement of goods along key trade corridors. The three-year plan also reflects climate resiliency projects, including the first three years of construction of the Lake Manitoba Outlet Channels project along with other major projects like the rehabilitation of the Rivers Dam.

These strategic investments focus on strengthening Manitoba’s highways as important trade corridors, safety improvements on our roads, investing in climate resiliency projects to protect Manitobans from future weather related events and investments that will further strengthen our government’s commitment to building safe and reliable infrastructure across the province, the minister noted.