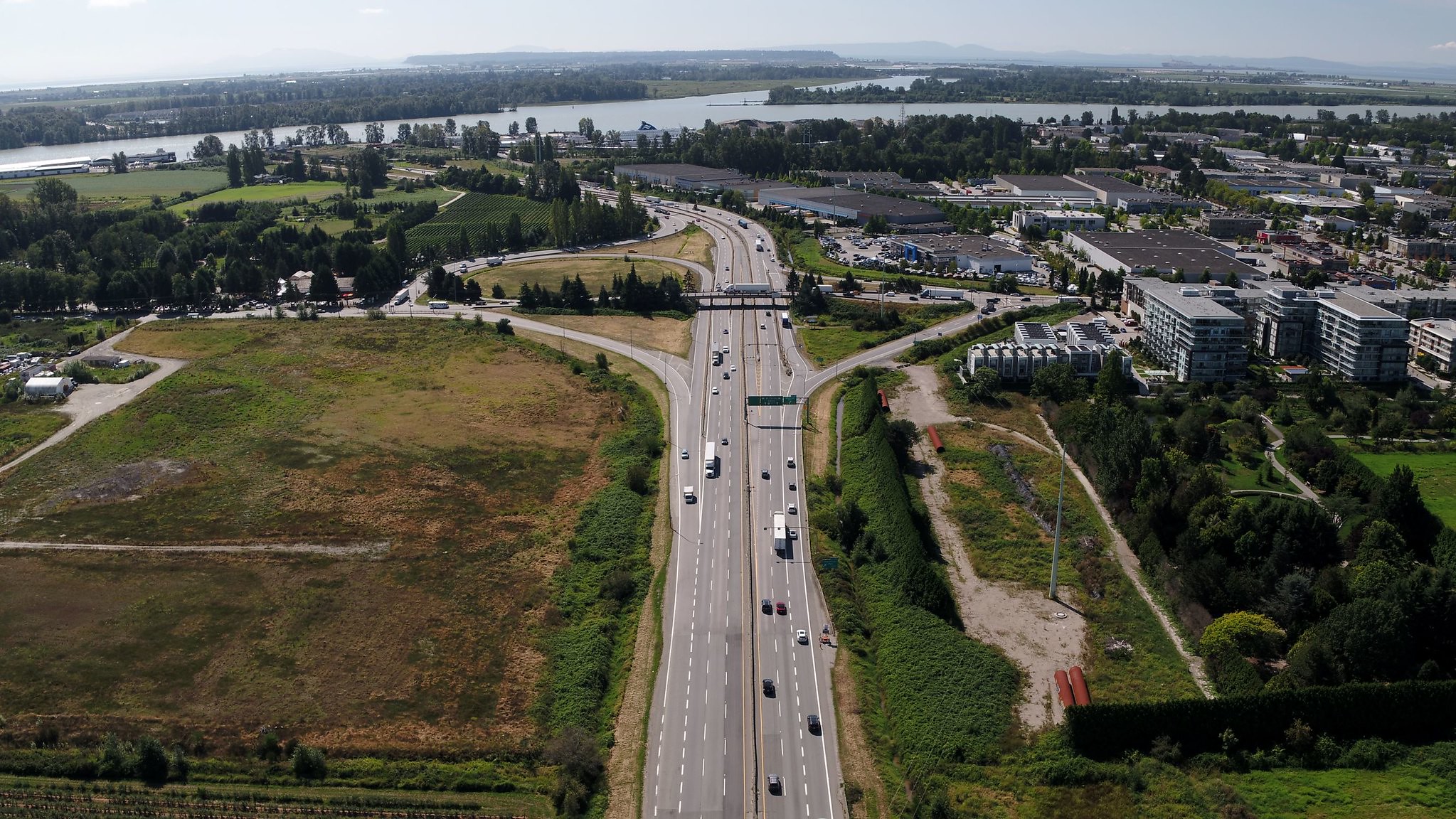 The province of British Columbia announced that Flatiron Constructors Canada Limited has been confirmed as the contractor for the new Steveston Interchange Project.

“A new Steveston Interchange is key to improving the flow of traffic and transit around the Massey Tunnel,” said Rob Fleming, Minister of Transportation and Infrastructure. “As we replace the old Massey crossing with a new eight-lane, toll-free tunnel, the new interchange and other corridor improvements will result in travel-time savings and better options for everyone — whether they prefer to walk, cycle, take transit or drive.”

“When we invest in infrastructure projects like the Steveston Interchange, we’re helping to improve connections for people,” said Kelly Greene, MLA for Richmond-Steveston. “Whether someone is travelling by car, foot or bike, these improvements will reduce travel time so we can spend more time doing the things we love.”

The value of the contract awarded to Flatiron Constructors Canada Limited is $44.25 million. The contract includes design and construction of the new Steveston Interchange and removal of the existing structure.

Flatiron will be collaborating throughout this Design-Build Project with its design team led by Urban Systems Ltd. The design team also includes the following design firms:

“The Steveston Interchange Project is an important step in improving travel reliability, reducing travel time and alleviating congestion along this key transportation corridor,” said Malcolm Brodie, mayor, City of Richmond. “The selection of Flatiron Constructors Canada Limited moves us closer to construction and solutions to the challenges associated with this interchange, which is a major priority for Richmond and neighbouring communities.”

The Steveston Interchange Project will replace the existing two-lane overpass structure at Steveston Highway and Highway 99 with a new structure that accommodates two eastbound lanes and three westbound lanes, including a left-turn lane. The new interchange will also improve access to transit stops and pedestrian and cycling connections across Highway 99.