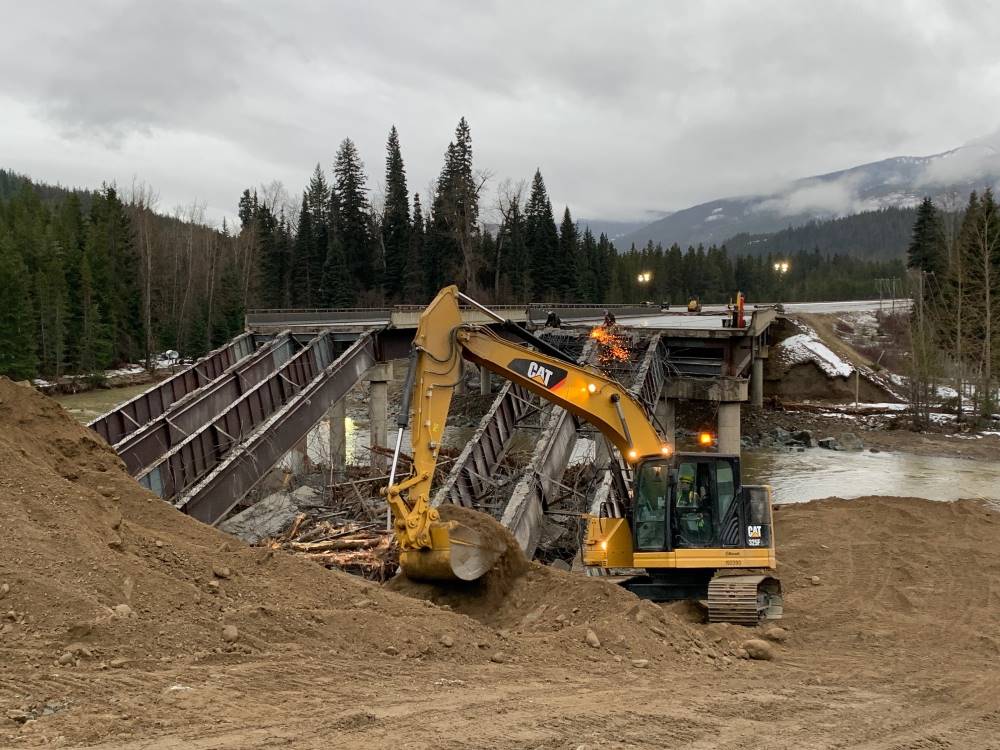 The findings of the annual BC Construction Association (BCCA) Industry Survey highlight the key issues facing employers and workers during a period of heightened construction activity.

The industry is experiencing a 79% increase in the value of current projects from five years ago, and a 17% increase from pre-pandemic levels, even as labour shortages continue, and cost of goods are at all-time highs.

“Construction is an essential and highly dynamic industry that is affected by events next door and around the world” said Chris Atchison, BCCA President. “Whether its pandemic, floods, fires, war, supply chain, or government policy, our industry adapts to reflect those challenges.  With the unprecedented commitment of tax dollars to infrastructure spending and a boom in large private projects, employers are looking for leadership from government on two major issues that will improve industry conditions for all contractors and workers regardless of labour affiliation: prompt payment legislation and mandatory public sector procurement best practices.”

Despite an increase in project spending to $134BN and a sustained increase in the number of construction companies in BC (now at 26,262), the number of employees in the industry has dropped across all trend milestones: a 2% decrease year-over-year, a 9% decrease compared to pre-pandemic (2019) levels, and a 5% decrease against the five-year marker.  The average company size has decreased 7% over the last five years to an average of 6.53 workers. Approximately 90% of companies in the industry employ less than 20 workers.

In answer, annual construction wages have seen a significant rise of 14% since 2015 to $66,591, reflecting an 8% increase since pre-pandemic levels alone.  Nearly 100% of workers are working full time, 84% year-round, and half are earning a higher wage than last year. Nearly 37% of the survey respondents report taking a new job for more pay this year, and 41% have worked for 2 or more employers.

Workers are also getting more skilled, with 76% of survey respondents reporting they are fully credentialed and 12% working on their ticket. More women are receiving subsidized training and mentorship than men, and the number of companies with diversity policies in place has risen to 84% from 62% just a few years ago.

The construction industry’s contribution to BC’s GDP is up a whopping 22%, growing from $18.8BN in 2017 to $23BN today, and it remains the #1 employer in BC’s goods sector, with 215,133 British Columbians relying directly on construction for a paycheque. That’s down 2% since 2017, but still larger than any other goods-producing sector.

At least 17% of the projected skills gap has been filled by tradeswomen, who are now 5.7% of the skilled workforce and 5.5x more likely to recommend the trades as a career path.  A disturbing trend is a steep decrease in the likelihood to recommend construction as a career path, citing key operations issues.

While COVID-19 is no longer a top issue of concern after appearing at #3 in the list last year, lack of prompt payment, workforce shortages, and eroding public sector procurement standards keep stress levels high.