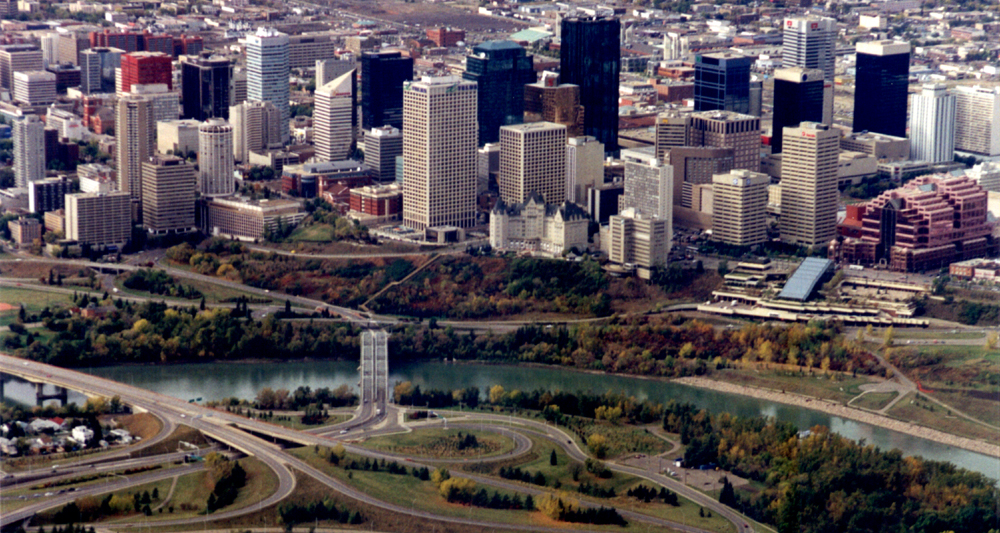 Alberta is investing up to $120 million to complete the expansion of Terwillegar Drive and upgrade other road infrastructure projects in southwest Edmonton.

The work will include widening Terwillegar Drive from Rabbit Hill Road to and across Anthony Henday Drive to Windermere Boulevard, building a second overpass over Anthony Henday Drive, and making intersection improvements at 23 Avenue and Haddow Drive. This work will support about 865 jobs for Albertans.

“As a resident of southwest Edmonton who drives these roads every single day, I know how critical this investment is to the overall quality of life for Edmonton families and businesses,” said Minister of Municipal Affairs Kaycee Madu. “Our government recognizes that Edmonton will play a critical role in the economic recovery of our province, which is why we’re investing in completing the expansion of Terwillegar Drive in southwest Edmonton.”

The investment will help drive the economic recovery in the province by moving traffic more efficiently in southwest Edmonton – the fastest-growing part of Alberta’s capital city – and the entire capital region.

“I am ecstatic to see that phase two for the Terwillegar Drive expansion is receiving funding. Between the City of Edmonton’s funding of phase one and the Government of Alberta’s funding of phase two, the entire length of Terwillegar Drive will finally be fully upgraded. The residents of southwest Edmonton have been waiting for this for over 30 years and I look forward to seeing shovels in the ground on this project in 2021,” said Tim Cartmell, Ward 9 councillor, City of Edmonton.

As Edmonton’s south side continues to grow, completing the expansion of Terwillegar Drive will make it easier to get into and out of the community, especially during the busy morning and evening commutes. Designed to improve long-term productivity, the project is part of the more than $10 billion infrastructure spending announced as part of Alberta’s Recovery Plan.