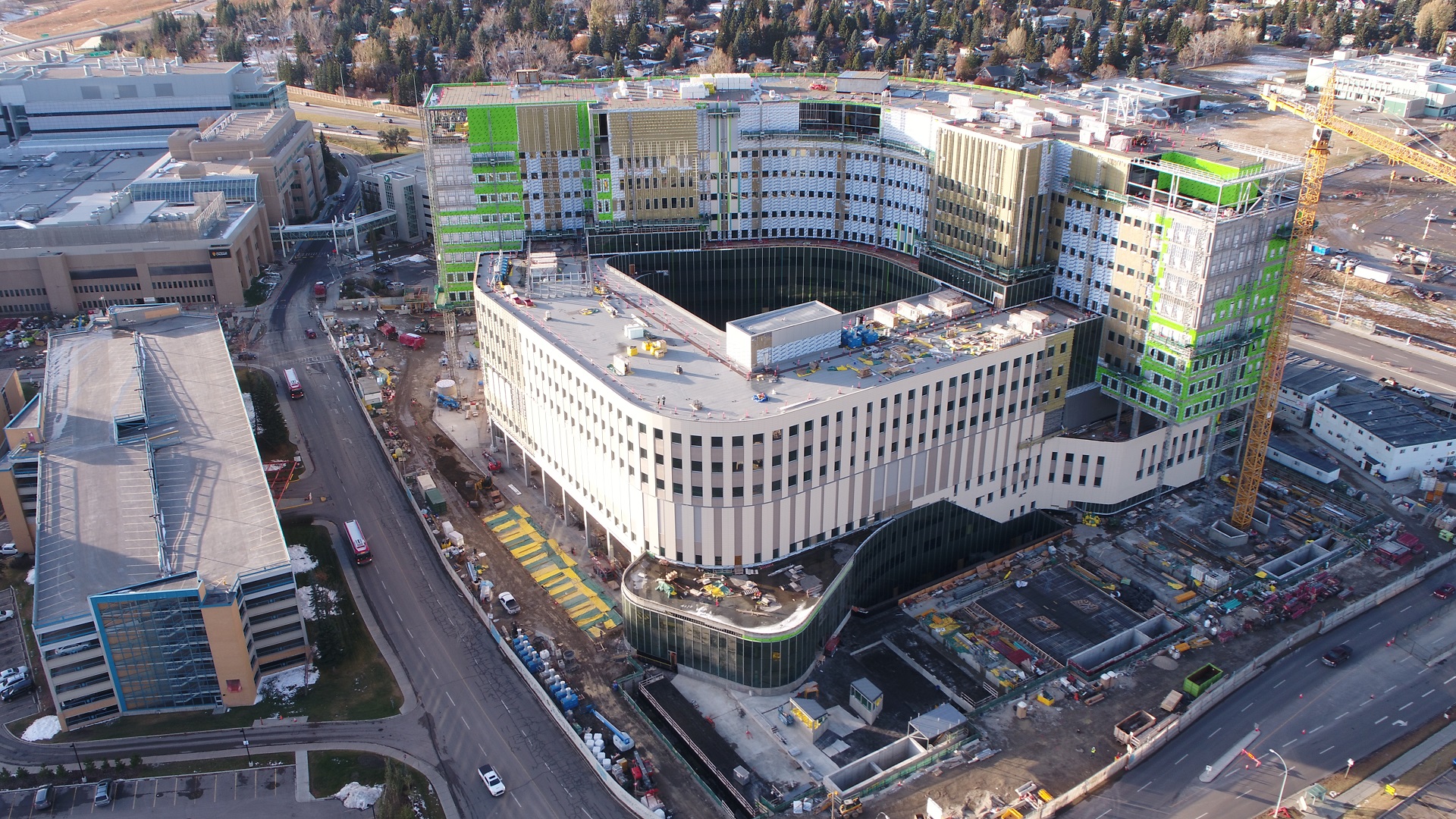 The new frameworks are expected to help the provincial government find alternative ways to build infrastructure, create jobs and stimulate the economy.

“As part of Alberta’s economic recovery, it’s more important than ever our infrastructure investments are thoughtful and strategic,” said Prasad Panda, Alberta’s Minister of Infrastructure. “The P3 and USP frameworks provide government greater flexibility to deliver infrastructure and encourage the private sector to come forward with creative ways and financing solutions to help provide the facilities and other infrastructure Albertans need.”

With these changes, the government will have increased options as to what P3 model can be considered for capital project delivery, including variants such as design-build-finance and revenue-based P3s like build-operate-transfer.

Prior to this framework, such opportunities may have been missed or rejected because there wasn’t a mechanism in place to process them. The private sector is encouraged to submit proposals via email as identified within the USP framework.

A number of P3 models are addressed in the updated P3 framework. These include:

Featured image: Progress is being made on the new state-of-the-art Calgary Cancer Centre, a P3 project, which is on time and on budget so far.