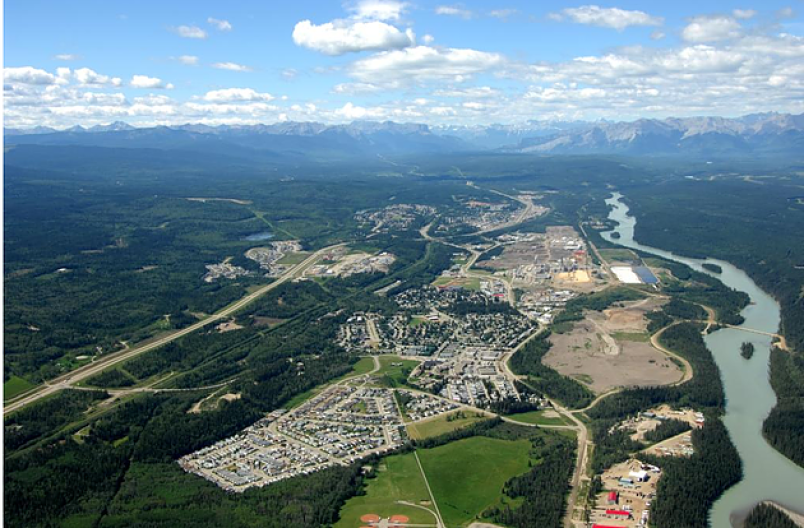 Using emerging technology and decades of drilling expertise, the Alberta government is taking steps to create the conditions for industry to harness clean energy from the earth. The government is set to have discussions this fall with key groups and introduce legislation to create greater policy and regulatory certainty for investors and Albertans.

Several Alberta companies are in the midst of pilot projects aimed at proving the commercial power generation viability of geothermal technology in the province. A strong geothermal sector has the potential to create jobs and economic opportunity for Indigenous and rural remote communities, while lowering greenhouse gas (GHG) emissions.

“Opportunities like this are rooted in Alberta’s extensive experience in oil and gas drilling. The ability to diversify Alberta’s economy and build a geothermal sector is enabled by the vast geological and technical expertise of our energy industry,” said Sonya Savage, Alberta’s Minister of Energy. “To succeed and achieve this potential, we must provide a stable and predictable regulatory environment. We see an enormous opportunity for geothermal energy to power homes, businesses and remote communities and we are taking steps to unlock that full potential.”

Existing oil and gas wells can assist in the extraction of geothermal energy. The ability to reuse this existing infrastructure could facilitate investment while limiting additional land impacts.

By implementing a geothermal policy, the government will provide industry with clarity on rules and processes, establish an approach to land use and liability management, and protect landowners and mineral rights owners.

“The Government of Alberta’s support for the geothermal industry through the introduction of regulations and policies will create new opportunities for the energy sector, while also allowing Alberta to integrate renewable resources into the existing energy industry,” said Alison Thompson, chair of the Canadian Geothermal Energy Association (CanGEA).

“CanGEA believes that Alberta has tremendous accessible geothermal resources suitable for district heating and other space heating opportunities spread throughout the province,” adds Thompson. “Some locations can also support electricity projects. CanGEA applauds the Alberta government’s leadership in developing regulations and policies that will allow industry to deliver social, economic, and environmental results to Albertans and all of Canada.”

These are some of the companies currently conducting pilot projects in Alberta:

Featured image: The Alberta foothills community of Hinton is a testing ground for the conversion of abandoned oil and gas wells into sources of geothermal energy.